Cashing In on Sin 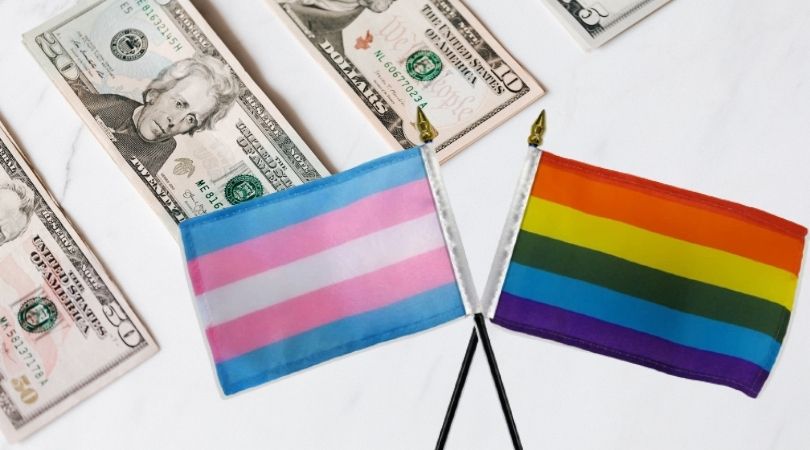 Communists have been trying to conquer the United States for decades. Joe Biden being anointed president by the Washington swamp is but the latest step in conquering America from within.

In his 1958 book, The Naked Communist, Cleon Skousen describes 45 communist goals for America. While they must have sounded like some obscure conspiracy theory back then, a quick perusal of the 45 goals describes exactly what has happened in the West from the 1960s onward.

This all sounds so familiar that it's shocking it was written in 1958. What's even more shocking is that rules 24, 25 and 26 specifically cover the debauching of America and the purpose it serves:

There is a specific reason that communists promote debauchery in a nation they're working to conquer. If people are slaves to sin, they are likely in mortal sin and not participating in God's sanctifying grace. They are not striving to know and love truth and are more apt to give in to worldly things, such as the demands of the State. It's really that simple.

If people are slaves to sin, they are likely in mortal sin and not participating in God's sanctifying grace.

On his TV show, Life is Worth Living, Abp. Fulton Sheen spoke about communism in America, likening the demoralization of the West to a rotting carcass:

"Communism is the scavenger of decaying civilizations. It makes its way into a country and into a culture only when that culture begins to rot from the inside. The measure of the incipient death in any civilization is the progress that communism makes. Just as soon as this culture begins to die, then this winged scavenger, with the mechanical wings of hammer and sickles, descend upon these decaying countries in order to devour them."

The only remedy to the evil that has beset our nation, therefore, is to embrace again a life of grace.

To learn more, watch today's episode of The Download — Cashing In on Sin.