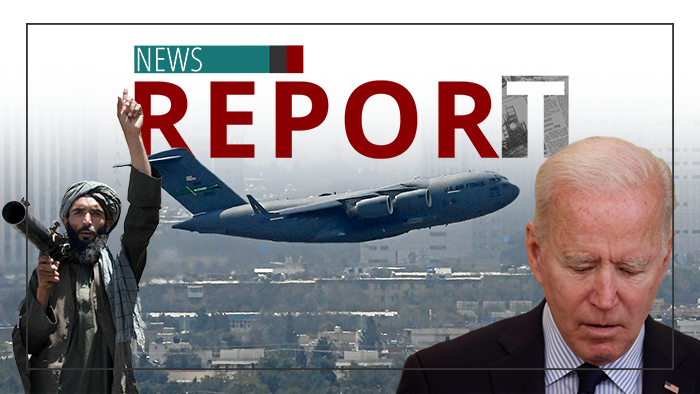 President Joe Biden: "Let me be clear, any American who wants to come home, we will get you home."

That was unelected president Biden's promise to any Americans or Afghan allies stuck in Afghanistan during the U.S. military pull-out.

Now, the United States has officially withdrawn from Afghanistan, but Americans have been left on the ground under Taliban control. United States Army Airborne Corps posted a picture of the last American soldier in Afghanistan as he boarded a plane during the night.

Biden: "The Taliban overrunning everything and owning the whole country is highly unlikely."

Biden began negotiating with the Taliban, organizing a dangerous evacuation from Kabul airport in the City Center. He then resolved to adhere to the Taliban's pullout deadline of Aug. 31, heightening the danger of the U.S. military's operation.

While these soldiers died serving their country, Biden's evacuation has left countless military vehicles, aircraft and weaponry that cost taxpayers billions in the hands of the Taliban. The Taliban also has a U.S. contractor hostage and has not released him to America.

Gen. Kenneth McKenzie: "We did not get everybody out that we wanted to get out ... ."

The Pentagon estimates hundreds of Americans are still in the war-torn country.

Biden's administration announced it will use diplomacy to help rescue the remaining Americans under Taliban control. Senator Bill Hagerty, R-Tenn., a former ambassador, slammed Biden for opening a "dangerous new chapter" in Americas's war on terror and leaving Afghanistan as a "cauldron of terror."

With 13 American soldiers dead, U.S. weapons in terrorist hands and hundreds of U.S. citizens under Taliban control, Joe Biden is far from claiming victory after 20 years of war. 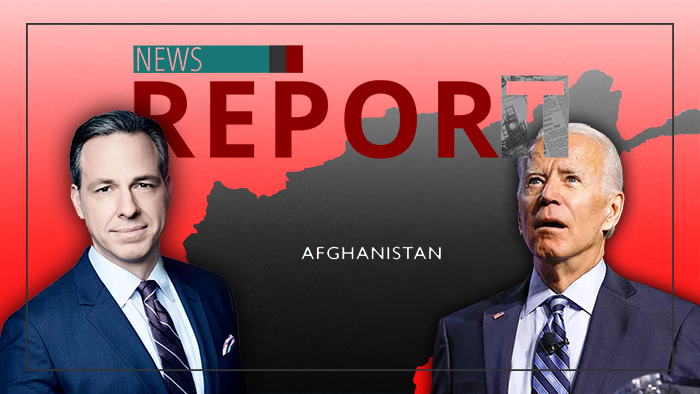