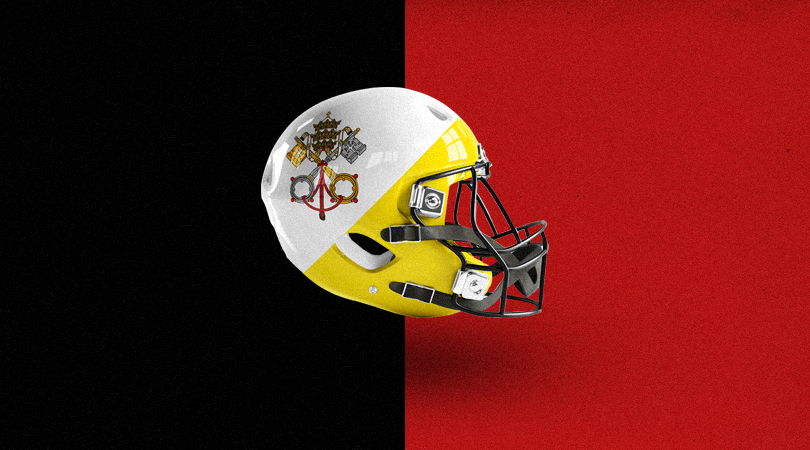 The primitive instinct to play

In a world that incentivizes sin at virtually every turn, the realm of sport can offer man, among a number of other benefits, a temporary reprieve from concupiscence. So it should go without saying that the properly formed Christian will hold sports in high regard. Sadly, however, in modern Catholic circles, it's fashionable to write them off.

Abuses in athletics are legion, but abusus non tollit usum; that is, misuse does not remove use.

In general, people can play sports either recreationally or competitively. Although each approach has a different end, both approaches to sports involve moral life.

While recreational sports are aimed at the soul's rest, competitive sports help train virtue. These two necessary ends are often neglected in the hectic and hedonistic third millennium.

Patriotic Christians often rightly condemn Marxism, which denies human individuality. However, some of these Christians are slow to critique liberal capitalism, which views financial profit as its only end. In a society that blends both ideologies — consequently transforming man into a soulless and robotic creature — the institution of sports has suffered greatly.

Aristotle was the first to note that eutrapelia, or the virtue of right recreation, is a "necessary element in life." Affirming that reality, St. Thomas Aquinas taught that "play is necessary for the intercourse of human life." He added, "There can be a virtue about games." But these actions, according to the Angelic Doctor," are only virtuous when directed according to the rule of reason.

"Playful actions themselves considered in their species are not directed to an end," St. Thomas Aquinas wrote, "but the pleasure derived from such actions is directed to the recreation and rest of the soul, and accordingly, if this be done with moderation, it is lawful to make use of fun" (ST, II–II, q. 168, a. 2).

In other words, play is crucial for man, whether he is slothful or overworked. Specific virtues are capable of curing specific vices, and so play or leisure is paramount for the weary man. Weariness due to exhaustion or stress is not just a physical condition, so a quick nap might not be the remedy needed. Rather, the higher powers of the soul involve the intellect and will, so a playful break (recess) from study and work may be a more effective antidote.

Pope Pius II explained this in his 15th-century letter to the young King Ladislaus, emperor of Hungary, Austria and Bohemia. "I approve of and praise your playing ball with boys your own age," the pope wrote, noting that "there are other perfectly respectable boyish games, which your teachers should sometimes allow you for the sake of relaxation." The pontiff added, "One should not always be intent on schooling and serious affairs."

The Catholic tradition not only recommends recreation, but elevates it as a necessity for man. Whether his labors are physical, intellectual or spiritual, man is a body–soul composite. Therefore, he must care for both. More specifically, because it's primarily the soul and not the body that initiates every human action, resting the soul is required for any man who takes his spiritual life seriously.

In today's profit-driven world, though, productivity supersedes the value of rest. Thus, beneficial recreation contravenes the goals of liberal capitalism. If profit is the only motive, rest becomes an impediment.

Although rest and leisure may be misunderstood as impediments to productivity, they are actually ordered toward the proper understanding of work. Rest and recreation are links "in the chain of utilitarian functions," German Catholic philosopher Josef Pieper stated. Rightly understood, leisure is fundamental to restoring the powers of the human soul, he argued.

Competitive sports, rightly understood, have but one purpose — the cultivation of virtue. In this sense, sports are a form of education. Because "there can be no true education which is not wholly directed to man's last end," as Pope Pius XI wrote in his 1929 encyclical, competitive sports can have a huge impact on Christian life.

As competitive sports became increasingly popular during the 20th century, the universal Church took notice. The popes did not condemn them as evil, instead uniformly affirming their role in serving man.

Today, some believe that competitive sports should be spurned because they often lead players to idolize themselves or link their self-identity with their chosen sport. Amid this rampant idolatry, sports no longer serve man. Rather, dehumanized man now serves sport.

A Leadership Guide for Catholic Coaches

The Christian world needs an updated theology of sport to counter the pervasive errors of modern culture. When the only difference between a Catholic coach and a worldly one is that the Catholic says a quick "Our Father" before contests, it demonstrates the current corruption of competitive athletics.

Coaches often have no idea what their purpose is. Most restrict their instruction to the temporal, teaching only the skills of their sport. Pressed for some higher purpose than winning games, they might say something like, "My job is to make my athletes better men."

Although this cliché sounds nice, or at least anodyne, most educators who espouse this line have no idea what they are saying. Today, making somebody better entails instilling (1) a solid understanding of masculinity/femininity, and (2) the courage to teach such an understanding in a culture that will persistently raise obstacles.

Because theological teleology — with its emphases on design and purpose in the material world — has faded from the minds of most Americans, coaches need to be reminded that they are educators whose duty is to lead their teams toward their final ends.

As grace builds upon nature, properly ordered competitive sport leads man to the Cross of Christ and communion with Him. Keeping this in mind, coaches have a responsibility to form the young souls entrusted to them.

Catholic leaders must base their coaching philosophy upon an informed and uncompromising Catholic conscience.

Having played briefly at the professional level, I can attest to the hedonistic culture present in high-level competitive sports. However, it is surprising to learn of its manifestation in Catholic high schools.

In short, when an NFL locker room is somewhat similar to one at a "religious" high school, with similar conversations and music choices, that indicates a failure of Catholic leadership. Catholic leaders must base their coaching philosophy on an informed and uncompromising Catholic conscience. 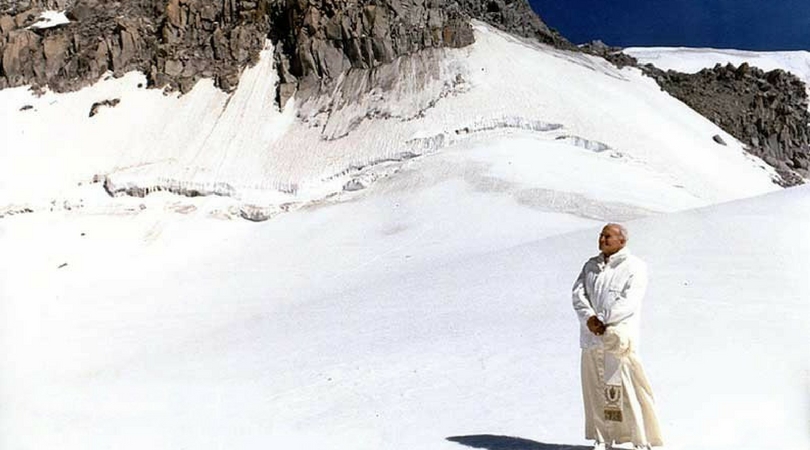