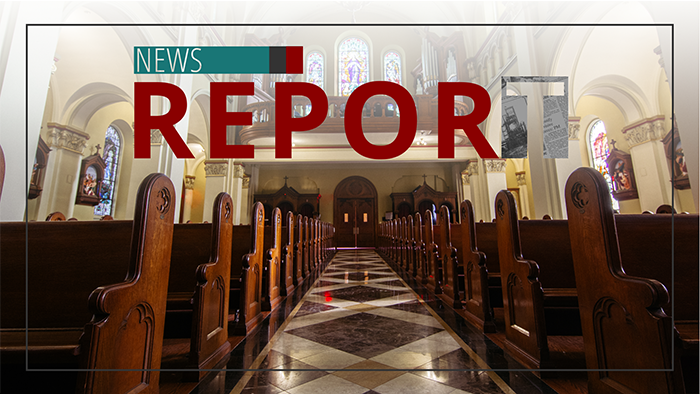 Archbishop Kyrill of San Francisco wrote an open letter to California Gov. Gavin Newsom arguing against a recent prohibition on singing and chanting in church.

Kyrill called out the double standard of allowing thousands of people to congregate at left-wing protests and riots while prohibiting Christian faithful from singing during the liturgy.

He argued, "This is open discrimination, hypocrisy and the infringement of our religious rights, prompting us to recall the era of godless persecutions in the U.S.S.R."

This comes as a handful of Protestant pastors are suing the state of California over the ban on hymns.

In contrast, Catholic bishops have done almost nothing to resist lockdown orders around the country.

Perhaps the only bishop to push back against restrictions on religious services was Abp. Timothy Broglio of the military archdiocese, who opposed a U.S. Navy order barring service members from leaving base to go to church.

Catholics went months without access to the liturgy and fear this might happen again, as states consider reinstating a lockdown, as already happened in many parts of California. 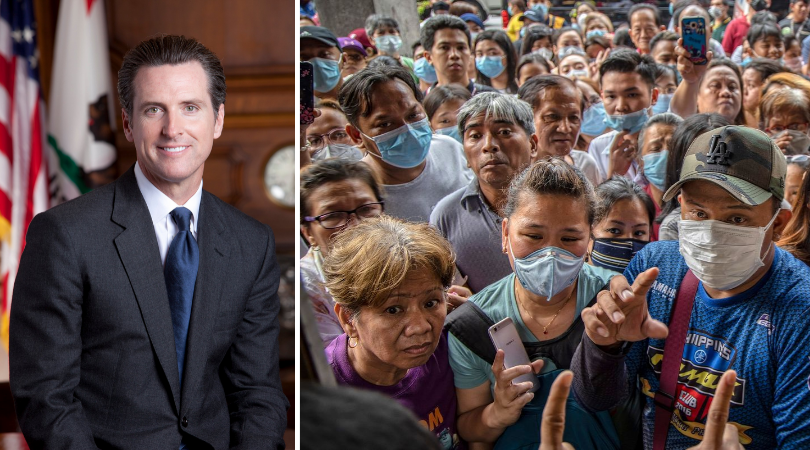