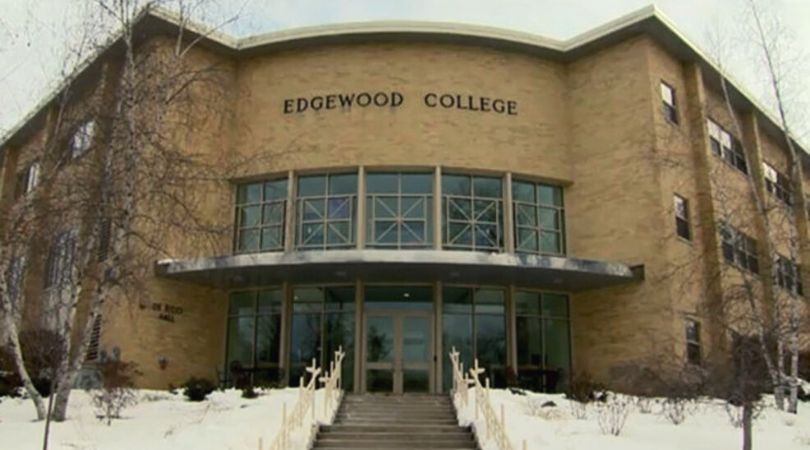 MADISON, Wis. (ChurchMilitant.com) - A small Catholic college in Wisconsin is still promoting Planned Parenthood internally, after removing a link from its website amid pro-life pushback.

Edgewood College is a Dominican school in Madison, with about 1,500 undergraduate students. Previously, Edgewood's website listed Planned Parenthood as an off-campus health resource recommended for students. But Tradition, Family and Property (TFP) Student Action initiated an online petition on Oct. 31 calling on the college to stop listing Planned Parenthood as a "wellness resource."

On Nov. 19, TFP Student Action reported that the webpage touting the abortion provider was removed from Edgewood College's website. John Ritchie, director of TFP Student Action, commented at the time, "When we band together and defend the right to life and fight for the future of the family, we can make a big difference."

But Edgewood College is still promoting Planned Parenthood internally, according to a College Fix report on Monday.

Though the link has been removed from the college's main site, Edgewood students and faculty still have access to a Planned Parenthood listing through the college's internal network.

What's more, Edgewood's interim president, Dominican Sr. Mary Ellen Gevelinger, noted in a Dec. 5 campus-wide email that the document listing Planned Parenthood as a healthcare resource is still "available to our students in printed form at The Wellness Center, electronically upon request, and from Wellness Center staff when consulting."

In response to TFP Student Action and other pro-family groups, Gevelinger accused the organizations of being hateful: "This coordinated and practiced assault on our community by these hateful organizations has been especially hurtful to our LGBTQ+ students and colleagues. These organizations hold positions and espouse actions that are diametrically opposed to Edgewood College, and the Dominican Sisters of Sinsinawa."

"We do not tolerate intolerance," the Dominican sister maintained.

We do not tolerate intolerance.

When the link was removed from Edgewood College's main site, it sparked tremendous pushback from liberal students.

One disappointed student insisted, "It's not just a link, but that it's catering to people who respond with hate."

Another student said, "I am feeling very hurt, angry, saddened and extremely scared."

Student choir members at Edgewood attached Planned Parenthood stickers to their binders for a campus performance where interim president Gevelinger was in attendance.

Due to TFP Student Action's strong pro-marriage stance, members of the LGBT community at Edgewood College were especially outraged.

"It just looks like the college is bowing to this traditional family values group," asserted a student who identifies as gay. "What bothers me isn't so much the fact that they removed the links, but that someone in the college listened to an anti-LGBTQ group when the college is struggling to step into the 21st century with its own LGBTQ population."

The official proposal for creating a Queer Student Center admitted tension between the school's Catholic identity and the LGBT agenda, but argued for the center's existence nonetheless: "The tension between the Catholic Church and members of the LGBTQ community exists — we cannot ignore this — but our pursuit and respect for multiple truths gives us permission to lean into our commitment to marginalized communities."