Terrorists: "This is for our family, this is for Allah. Stop living this life"

DETROIT, Mich. (ChurchMilitant.com) - An ISIS-supporting news agency is publishing a warning to "Crusader" countries that near-daily attacks are coming to their soil.

On Friday, Nashir News, a media group with ties to ISIS, is claiming "thousands of lonely lions have been prepared in your countries and have sold their bodies and souls for the sake of Allah." The image posted on Friday is a two-part warning to Muslims and people of America, Russia, France, Britain, Canada, Belgium, Australia, Italy and those "outside the Caliphate" to prepare for "almost daily blessed attacks" by ISIS fighters.

The report is claiming ISIS is shifting attacks to the "homelands of the Crusaders." On Monday, an audio recording released on Telegram, an encrypted messaging application used by the terror organization, is calling for an attack in Australia. It said, "To the brethren of faith and belief in Europe, America, Russia, Australia and others. Your brothers in your land have done well so take them as role models and do as they have done." Around the same time, four men stormed into an Australian movie theater shouting "Allahu Akbar," causing panic and confusion.

Since Ramadan has begun, the Religion of Peace, a fact-based website studying the ideological threat Islam poses to humanity, has estimated there have been 104 attacks and 1,147 people killed. They say no other religions have claimed responsibility for killings during this time and that "the much-hyped Islamophobic backlash" consists mostly of a few rude comments and four bacon strips left at a Mosque."

The much-hyped "Islamophobic backlash" consists mostly of a few rude comments and four bacon strips left at a Mosque.

The ISIS warning tells Muslims to stay away from the gathering places of the "Crusaders" as these will be targets of jihadists. It states, "We will explode, run over people by vehicles and cut off their necks in [sic] any time." Candice Hedge, a survivor of the London attacks, can attest to that. She remembers looking her attacker in the eyes before he said, "This is for our family, this is for Allah. Stop living this life," just before he slashed her throat.

The Interior Minister of Egypt is also warning Christians to "worship quietly," avoiding conspicuous gatherings at churches and monasteries for fear they will invite terror attacks. This announcement was made to the highest security officials and directly contradicts the country's tourism agency that is promoting the country as a pilgrimage destination.

Egypt has suffered three terror attacks since December. The most recent occurred in May when gunmen stormed a bus full of Coptic Christians heading to a monastery. The shooting spree killed 28 people.

Other attacks perpetrated by Muslims are those intended to provoke Catholics or desecrate holy sites. On Saturday, a group of Muslims held an evening rally to "Come and Know Ramadan" at Gardens of Triumph in Granada, Spain. Founded as an emirate in 1230, Granada was under Islamic rule until 1492.

The group prayed Islamic prayers at the feet of the monument to the Immaculate Conception of the Virgin Mary, the most important devotion to the city. This sparked a controversy, pitting socialist government officials supportive of the event against other government leaders who blasted the event as a "provocation," and claim that "thousands of Granadians have been wronged and insulted." A Rosary of reparation at the park is planned for June 13. 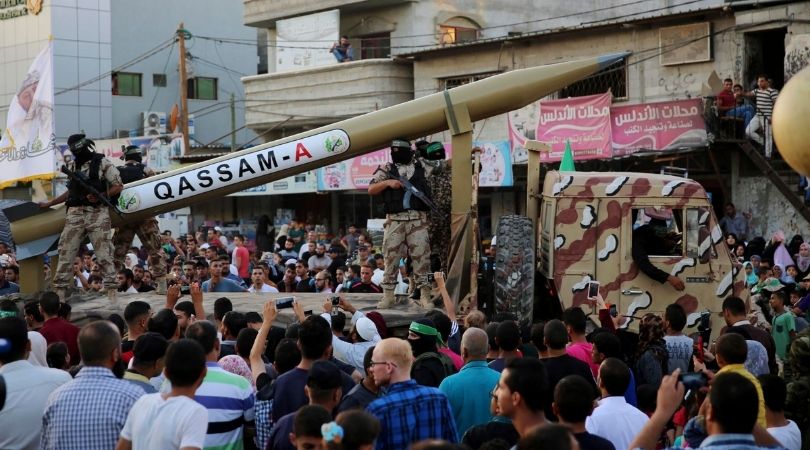 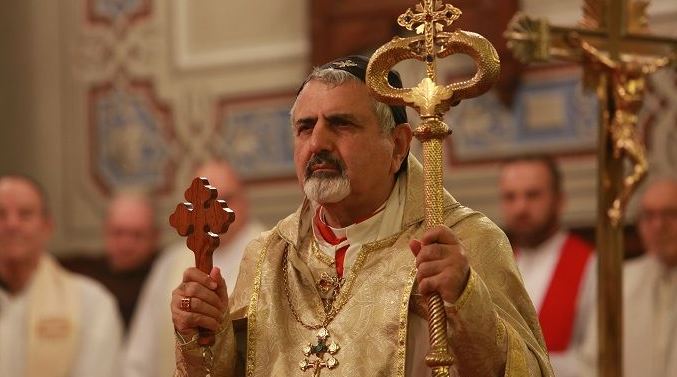 Watch
Syrian Patriarch: ‘The West Has Betrayed Us’
By Church Militant   •   0