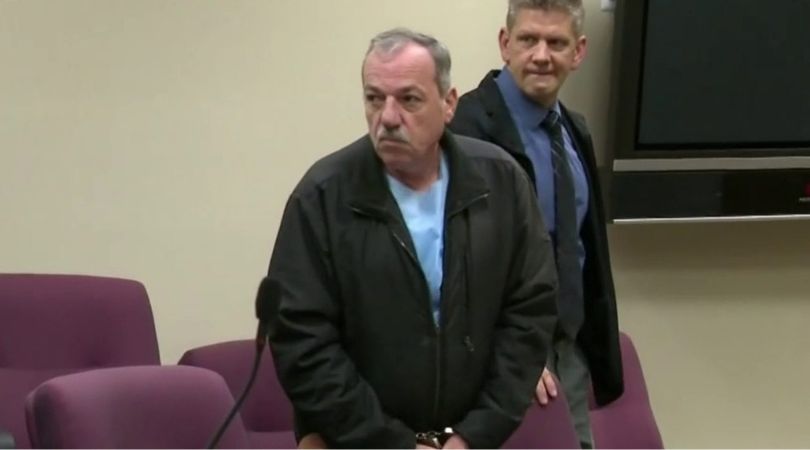 Hurmiz Risko Ishak has been charged with three counts of first-degree criminal sexual conduct with multiple variables occurring between May 2017 and Oct. 2, 2018.

Ishak allegedly abused a St. Joseph's altar boy who was 13–16 years old at the time the abuse is said to have occurred.

The teen boy told St. Joseph Church leaders in 2018 about several sex acts between him and now-66-year-old Ishak in multiple areas of the church. At that time, Troy police were contacted and, following an investigation, Ishak was arrested and charged.

When Ishak was first charged, police told the presiding judge that another child is an apparent witness.

A video of Ishak's confession, during which he admits to having several sexual encounters with the underage teen, was played in court Tuesday.

The video shows Ishak being questioned by Troy Police Det. Kristine Shuler, according to a Fox 2 local news report.

At first, Ishak denies he knows the victim and claims he is being questioned because the priest at St. Joseph "doesn't like him."

He also said he'd never been in the church boiler room — one of the sites of alleged abuse. The Troy detective asked why his fingerprints were found in the boiler room. Then, Ishak changed his answer, saying he'd been there once.

Eventually, Ishak admits that he knew the victim and that he'd been in the boiler room alone with him.

Eventually, Ishak admits that he knew the victim and that he'd been in the boiler room alone with him.

On the stand on Tuesday, Shuler said Ishak indicated that kissing occurred with the victim "on multiple occasions."

"On the lips," the detective added. "He would always indicate that [the victim] liked it, [the victim] wanted all this to happen. That was pretty much his theme throughout the interview. ... He indicated that they touched their penises together."

Shuler testified that Ishak said the boy approached him while he was in the bathroom. He said, "[The victim] followed him in there, that [the victim] took his hand and grabbed the defendant's penis and put it in his mouth," Shuler said.

This is not the only time Ishak has been accused of sexual misconduct.

A young female altar server reported to a church leader in 2018 that Ishak had touched her inappropriately when she was between 12 and 15 years old. One St. Joseph priest said this accusation "was promptly reported to police and Children's Protective Services."

Assistant prosecutor Christopher George referred to a third victim in his opening statement of the trial on Friday.

George said a woman claiming Ishak sexually assaulted her when she was a teenager over a dozen years ago would give testimony. The woman regrets not coming forward at the time of the abuse, which decision, she says, was made out of fear of being "treated like damaged goods" by the community.

George described Ishak as "a wolf in sheep's clothing."

Reverend Rudy Zoma, pastor of St. Joseph Church, described Ishak's position as that of an "elevated altar server" who prepared "the altar for Masses, baptisms, weddings and funerals. He also opened and closed the church."

But he was "not part of the church hierarchy," Zoma said. The subdeacon had served the church for more than 20 years.

"For the most part, he was good," Zoma said. "We haven't noticed anything of this nature or any tendencies that he had. He seemed normal to all of us."

Sexual assault of a young boy at the church.

Been a deacon for 21 years. https://t.co/sjQBnuSPlx

The former St. Joseph subdeacon's criminal activity represents a small part of what Michigan's attorney general, Dana Nessel, has called "the tip of the iceberg."

Church Militant reported on multiple Michigan Catholic priests who were charged in May on multiple counts of rape and assault of minors and adults by the attorney general. Within a span of 30 hours, five priests, all formerly assigned in Michigan dioceses, were accused of 21 charges of sexual crimes involving five survivors who were as young as 5 years old.

The Michigan attorney general accepts tips about clerical sexual abuse online and at 844-324-3374. 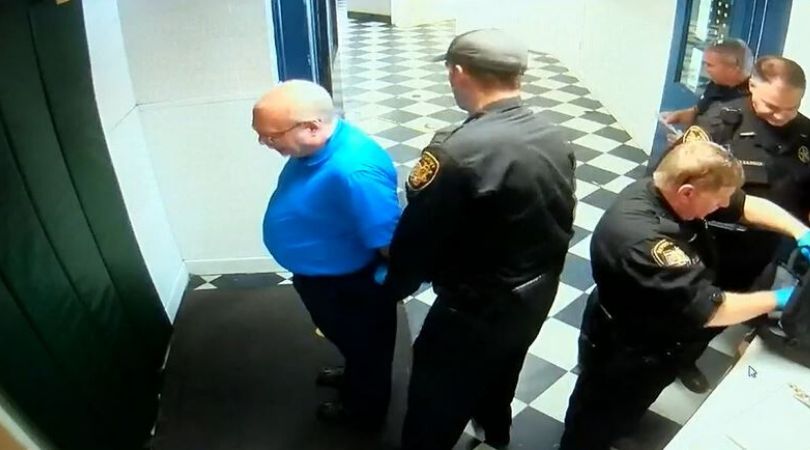 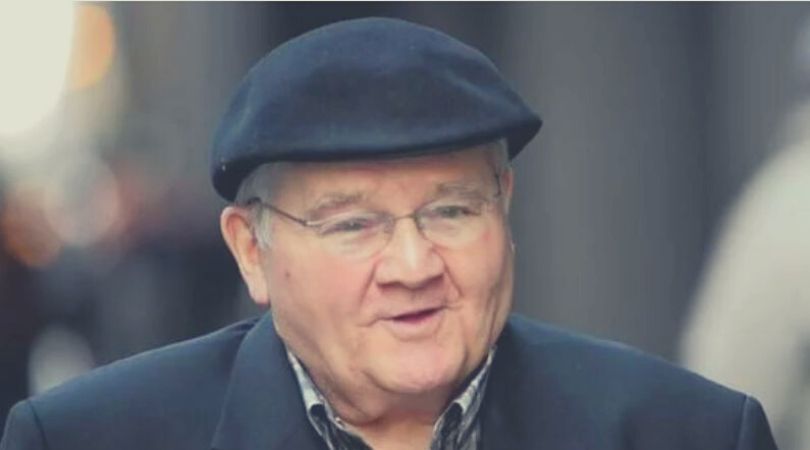 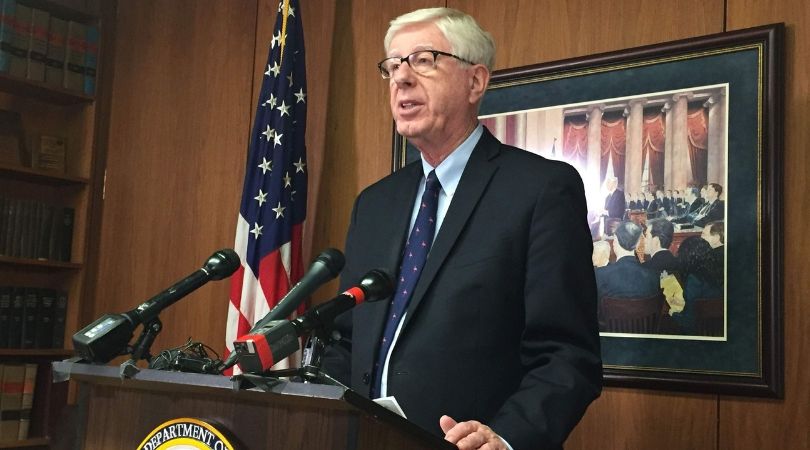