The student group Campus Republicans is being told by university president, Fr. Dennis Holtschneider, a member of the Vincentian religious order, to redesign its pro-life poster because it goes against "Catholic and Vincentian values."

"By our nature, we are committed to developing arguments and exploring important issues that can be steeped in controversy and, oftentimes, emotion," Holtschneider told students in a campus-wide letter. "Yet there will be times when some forms of speech challenge our grounding in Catholic and Vincentian values."

"When that happens, you will see us refuse to allow members of our community to be subjected to bigotry that occurs under the cover of free speech," he added.

He did not explain how the poster, which is consistent with Catholic teaching on abortion, challenges "Catholic and Vincentian values." He went on to claim the poster of "provok[es] the Black Lives Matters (BLM) movement." Despite the fact thatBLM openly advocates racism and violence against white people and police officers, the university allows their posters to be hung up freely throughout campus.

Vice President of Campus Republicans John Minster spoke with ChurchMilitant.com on the poster ban. "Those interpretations aptly demonstrate what the social justice-infused PC insanity has done to universities across the country," Minster said.

He went on,"Regrettably, for the nation's largest Catholic University, the crucial issues of life and speech are clearly far less important than the coddling of leftist students. This decision completely disregards what both the Church preaches on life and DePaul preaches on speech."

On May 24, Campus Republicans sponsored a talk by conservative Milo Yiannopoulos at DePaul. After school officials forced the group to pay an extra thousand dollars for additional security for the event, students representing the BLM movement took over the event by protesting and violently threatening Yiannopoulos on stage in front of spectators. Campus police refused to intervene, and the event was shut down.

Minster commented at the time on the incident.

Throughout our planning over the last month, DePaul consistently looked for ways to undermine and trip up our event. We beat them every time. We had thought, obviously wishful thinking now, that sort of slight handedness from the University would end once we got to the event. We thought wrong.

In August, another club, Young Americans for Freedom, attempted to bring back Yiannopoulos along with conservative political commentator Ben Shapiro, but school officials refused to allow it. 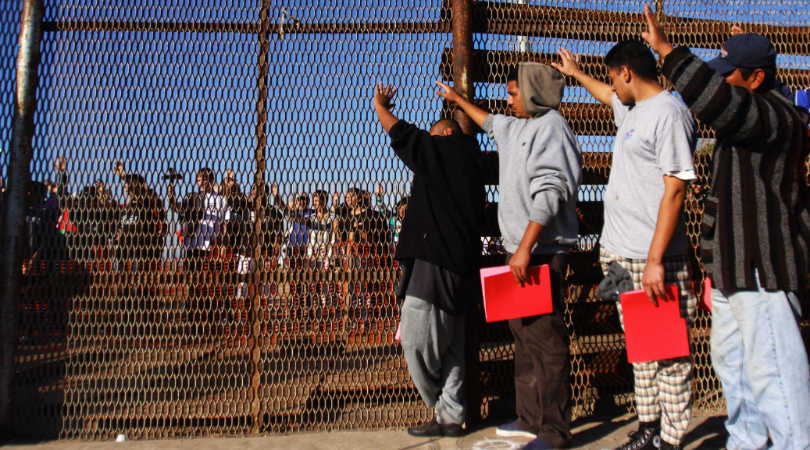