The archbishop of San Francisco speaks of poor catechesis on the Eucharist, while the archbishop of D.C. and other prelates disagree on admitting Joe Biden to Holy Communion.

"We have a bigger problem, too, in that so many Catholics don't even understand the concept of worthiness to receive Communion — be in a state of grace. And before COVID, I often questioned how many people just nonchalantly go up to receive Communion when they're really not supposed to be."

Cordileone is local ordinary to House Speaker Nancy Pelosi, a self-identifying Catholic who opposes a host of Church teachings, which raises another issue.

"People who are manifestly — and prominent [individuals] — going against Church teaching, going against these basic values, there's a heightened issue in terms of the scandal it causes," he said.

Meanwhile, Cdl. Wilton Gregory of D.C. clarified in November that he will follow his predecessors, disgraced prelates Theodore McCarrick and Donald Wuerl, who administered Holy Communion to Joe Biden.

Gregory touted Pope Francis' Church-in-dialogue mantra, saying he wants a conversational relationship with Biden "where we can discover areas where we can cooperate that reflect the social teachings of the Church, knowing full well that there are some areas where we won't agree."

"When bishops publicly announce their willingness to give Communion to Mr. Biden without clearly teaching the gravity of his facilitating the evil of abortion — and his approval of same-sex relationships — they do a serious disservice to their brother bishops and their people," he said.

He emphasized Biden should not be given Holy Communion.

"Mr. Biden has demonstrated that he is not in full communion with the Catholic Church," Chaput said.

"Archbishop Chaput speaks the truth for the salvation of souls. The scandal and confusion are real, and when we don't treat the Eucharist with love and reverence, our faith is weakened in the Real Presence."

Canon 915 of the Catholic Church's Code of Canon Law obliges pastors to deny Holy Communion to those publicly and obstinately persevering in grave sin.

This leaves some wondering: If public dissenters from the Faith like Biden and Pelosi don't fit that bill, who does? 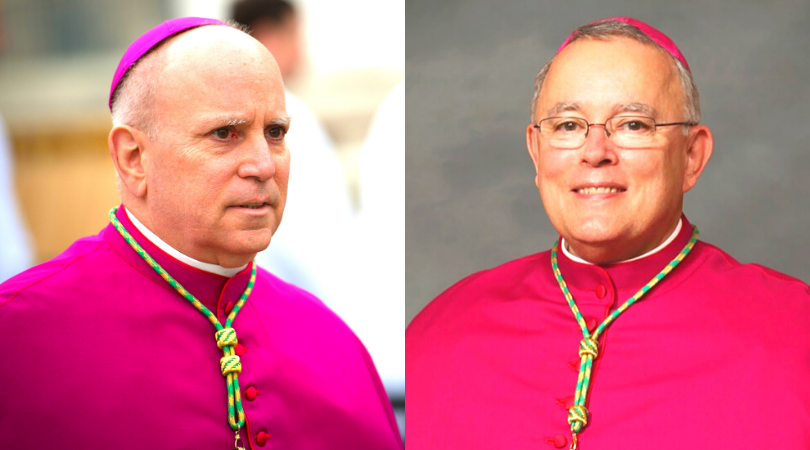 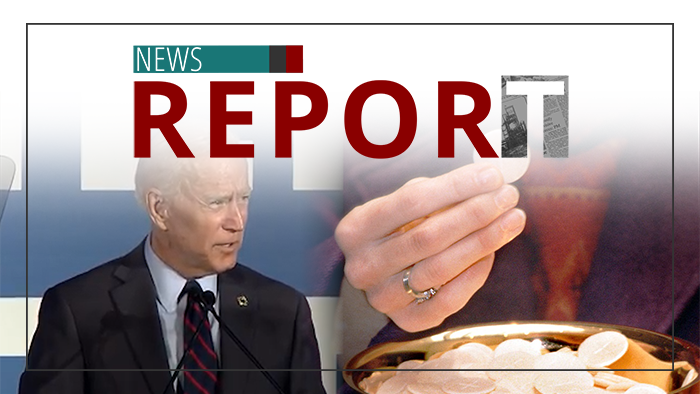