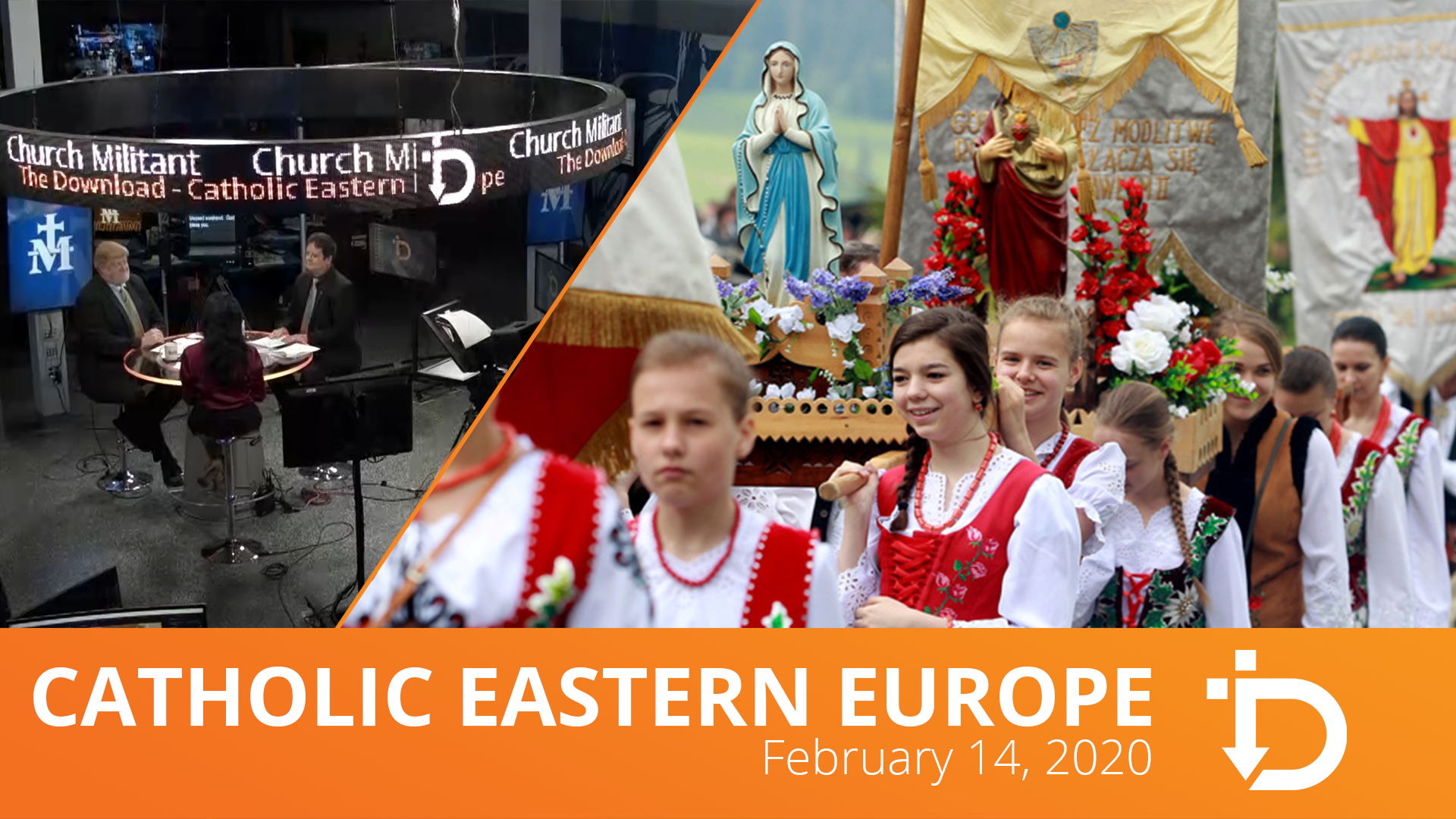 Catholicism in Western Europe is atrophying and it's not secular forces that are the cause. It's because Catholics are abandoning and perverting the Faith. Meanwhile, Eastern Europe has become the bastion of Catholicism and culture, protecting and passing on what the rest of Europe has cast away.

But this week, Ukranian bishops wrote a letter to their German brothers, slamming them for perverting Church teaching and calling them to be faithful "to Holy Scripture and [the] Tradition of the Church."

The letter calls the German synod destructive and scandalous because people "see your stance not as your own private teaching or even separate path of the Church in Germany but as the stance of the whole Catholic Church."

The bishops of Poland have been working hard to preserve Church teaching in their country as well, in the face of growing secularist opposition from the European Union within Poland itself.

With LGBT marches and efforts to loosen abortion regulation, the bishops have been speaking out against the growing shadow of secularism. In October, an anti-pedophilia law was passed, promoting the teaching of pro-life values in school along with abstinence and the evil of contraception. Leftists were angered by the measure, claiming it bans sex education in school.

A bill that would have implemented aggressively pro-LGBT themes in city schools was shelved after massive public outcry. The curriculum included classes on homosexuality, bisexuality and transsexuality — in effect implementing World Health Organization standards that include encouraging young children to touch and sexually gratify themselves.