As one of the nation's oldest and most prominent Catholic universities, Georgetown is continuing to flout Catholic Church teaching on human sexuality by allowing LGBT-only living facilities for students for the 2018–19 school year.

The website, Campus Reform, obtained emails with details on the new Crossroads: Gender and Sexuality Living Learning Community (LLC) facility open only to people who claim the LGBT identity.

Todd Olson, vice president of Student Affairs, claims the new dorm space will uphold "Jesuit values of community in diversity and educating the whole person," adding, "It is in keeping with our Catholic and Jesuit values to provide a language, perspective and sense of inclusion for deepening our sense of cura personalis."

Grace Smith, the head of the university's "LBGTQ+" inclusivity policy team who is spearheading the proposal for the new dorm, responded, "This means that students will now begin to have a unique residential space dedicated to exploring and understanding themselves and others in relation to gender and sexuality" and added that it was "a really big deal at a Jesuit university."

Georgetown, however, is establishing a track record for ignoring Church teaching while maintaining to follow it.

In August 2016, the university allowed its first Hindu chaplain on campus who will be allowed to give spiritual direction to any student regardless of religious affiliation.

A dossier, revealed in January 2017, claimed over 20 years of anti-Catholic sentiment at the Jesuit university with Exorcist author and alumnus William Peter Blatty spearheading the effort. Although he died without seeing results from his complaints, a 125-page document was generated as a basis for a canonical complaint for the university to toe the Catholic line or cease calling itself Catholic.

Using more than 400 footnotes, the report meticulously documents Georgetown's hiring of anti-Catholic faculty and staff. The list of hires includes:

The research also shows the anti-Catholic activity promoted by the university's student body. Several of the student organizations sponsored by Georgetown were found to be advocating for abortion, same-sex "marriage" and contraception.

The Jesuits, however, are well known for their dissent from Church teaching on just about everything while claiming to be Catholic.

Father James Martin, one of the most prominent Jesuits in the United States, has been an ardent advocate of sodomy and so-called same-sex marriage, telling homosexuals that God "made them that way." 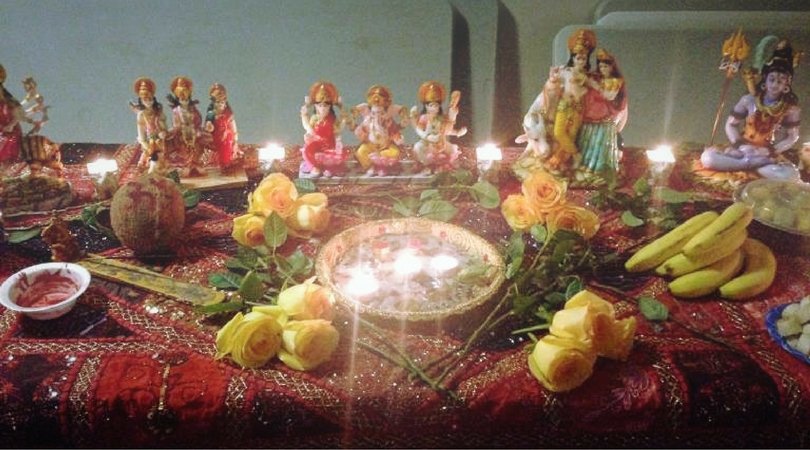 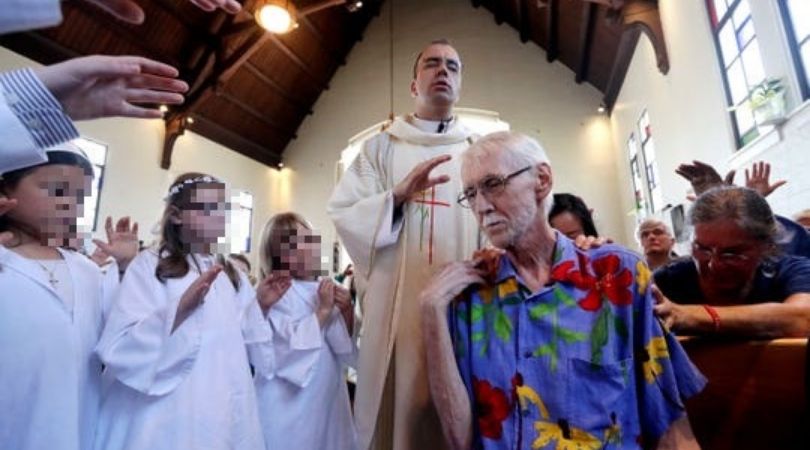 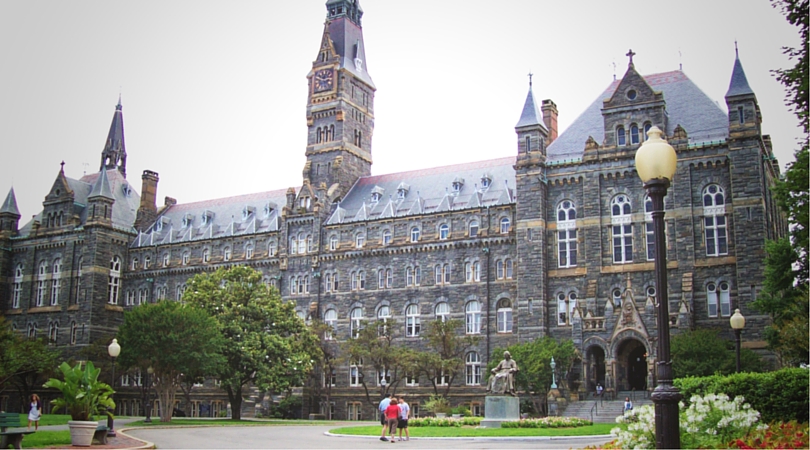