DETROIT, Mich. (ChurchMilitant.com) - Three Catholic Republican governors citing the administration's failure to secure the U.S. southern border are collaborating to do it themselves.

Governor Ron DeSantis of Florida announced Wednesday he is sending police to Texas and Arizona after governors Greg Abbott of Texas and Doug Ducey of Arizona called for assistance.

DeSantis explained his move at a Wednesday press conference:

We're here today because we have problems in Florida that are not organic to Florida that we've been forced to deal [with] over many years, but particularly over the last six months, because of the failure of the Biden administration to secure our southern border, and, indeed, to really do anything constructive about what is going on in the southern border.

Texas and Arizona aren't the only ones affected by the porous border. But Abbott and Ducey lead two states hit hardest by the unfettered southern border crisis, and have decided to bypass the feds and take matters into their own hands. They now seek a joint effort of concerned states.

In a joint letter to their fellow governors across the nation dated June 11, Abbott and Ducey had called on other states to lend a hand in battling this national catastrophe. After an introduction, the governors wrote: "On behalf of Texas and Arizona, we respectfully but urgently request that you send all available law-enforcement resources to the border in defense of our sovereignty and territorial integrity."

Abbott is determined to build hundreds of miles of border wall in his state. Both Abbott and Ducey have deployed their states’ National Guard, but they're calling for more law enforcement because troops are not commissioned to make arrests and apprehend illegal crossers.

These gubernatorial declarations allow our states to call in reinforcements.

No official word yet has come from the White House on this move, but observers await the federal government's legal challenge. Nonetheless, the southern governors believe they are on solid legal footing, as they stated confidently in the letter:

In response to the ongoing surge of illegal border crossings, with the accompanying threats to private property and to the safety of our citizens, Governor Abbott has declared a disaster and Governor Ducey has declared an emergency. Among other legal consequences, these gubernatorial declarations allow our states to call in reinforcements under the Emergency Management Assistance Compact.

DeSantis is the first governor to answer the call, but he is convinced he will not be the last. In Wednesday's press conference, the Florida governor stood behind a lectern on which a sign read, "Secure Our Border, Secure Our States." There, he made this pronouncement:

I'm sure in each one of these sheriff's departments, they have deputies champing at the bit to be able to go help. I think there's a lot of folks like, 'Man, I wish I could do something to help.' Well they have an opportunity to do it. I think you're going to see a lot of hands go up saying, 'Hey, send me, I want to be helpful.' 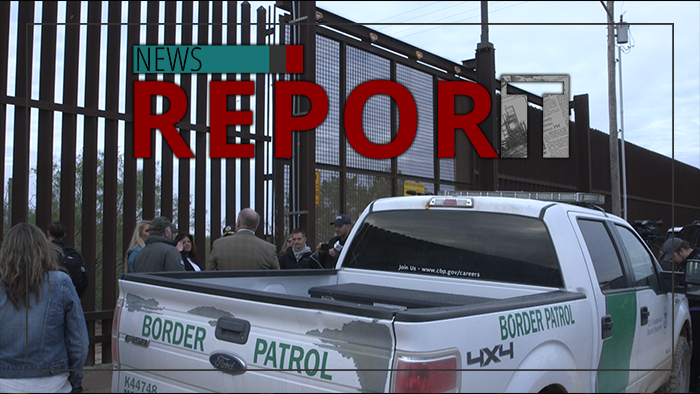 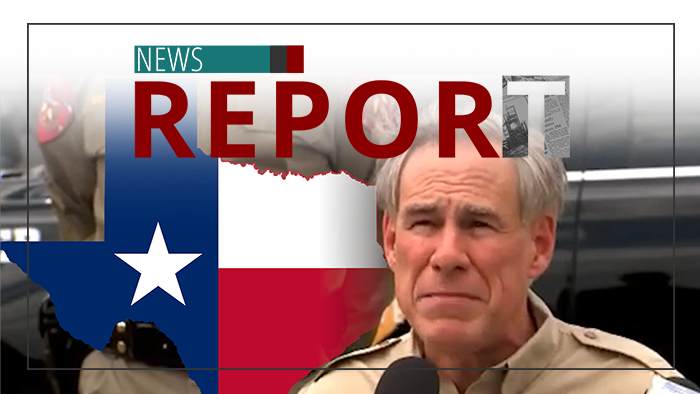 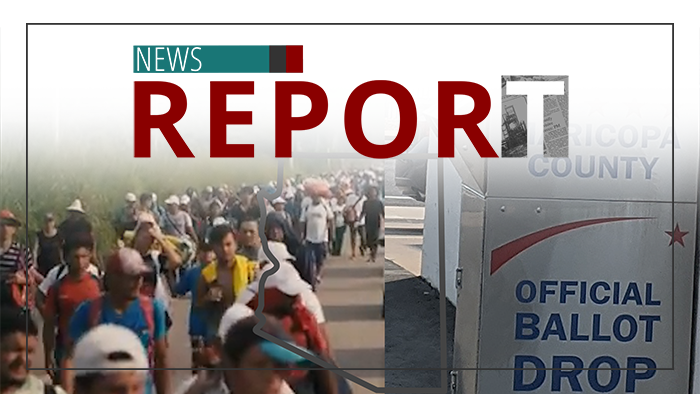