Home for Trafficked Girls to Open 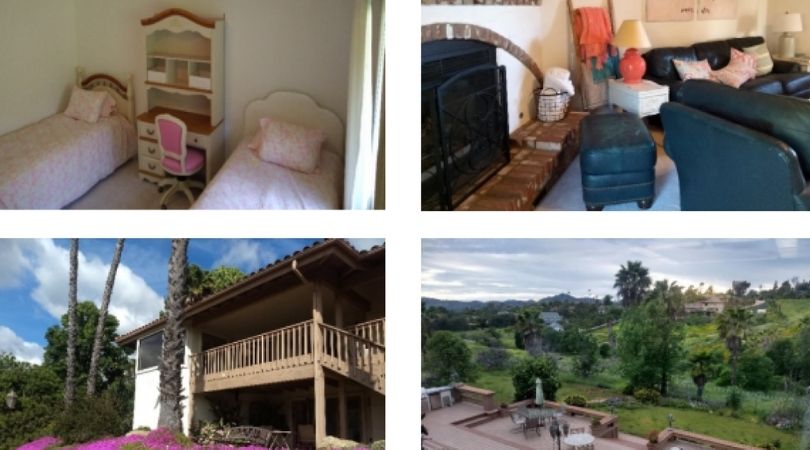 SAN DIEGO (ChurchMilitant.com) - After a long legal struggle, a Catholic charity is finally opening its doors to underage victims of sex trafficking.

Children of the Immaculate Heart (CIH), a nonprofit in San Diego, has served since 2013 adult victims of trafficking and wanted to open a house for girls ages 12–17 who were victims.

But the government stalled for three years on granting CIH a license, partly owing to the charity's Catholic beliefs. In November 2019, CIH filed suit against the California Department of Social Services, as well as San Diego County's Health and Human Services Agency.

Now, CIH has reached an out-of-court settlement with the government. It was given a provisional license to operate The Refuge — the facility for young trafficking victims.

Staff training is underway currently, and CIH plans on opening its doors to girls in need later this month.

Make no mistake, the Refuge's ongoing vacancy is not simply the result of plodding bureaucratic paper pushing. As alleged in this Complaint, the Department's licensing officials have arbitrarily put CIH to a choice: If it wants to open The Refuge, then it must pledge to support programs and activities that violate its religious beliefs about sexual orientation, contraception and abortion.

Regarding the recent settlement, Grace Williams, founder and executive director of CIH, explained to Catholic News Agency, "We were able to meet the state regulations in a way that did not compromise our conscience as a Catholic agency."

"It's a loss for girls that couldn't be home sooner," Williams remarked, "but we're happy we are where we are."

These homes are places where those we serve can receive safety, case management, therapy, job training and education.

CIH's website says its mission is rooted in Christ:

These homes are places where those we serve can receive safety, case management, therapy, job training and education. It is our hope that they will be able to live in not only physical freedom, but that they will encounter the love of Jesus Christ and discover the true freedom of the sons and daughters of God who heals us through His own sacred wounds.

The site ties the scourge of sex trafficking to the widespread breakdown of sexual morality:

CIH sees the rise in sex trafficking as evoked by the widespread cultural objectification of women, the breakdown of the family, sexual activity outside of marriage, pornography, abortion and contraception. Because human trafficking arises from these issues, CIH seeks to evangelize both the individual human heart and society as a whole.

"There are between 8,830 to 11,773 victims of human trafficking in [San Diego County]," CIH notes, "and many of these victims are children."

It also states, "The culture of death in which we live has made industries out of the use of one human person for the passing pleasure of another person. All of these evils directly destroy the natural and supernatural happiness of man and prevent him even from understanding himself." 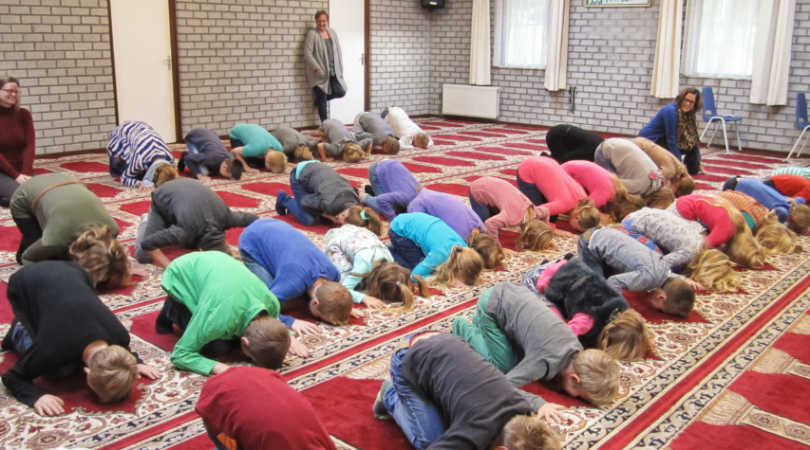