Catholic Make-Up of the Supreme Court

Most of today's Supreme Court justices are either professed Catholics, nominal Catholics or fallen-away Catholics

WASHINGTON (ChurchMilitant.com) - In the past few decades, Catholic judges have constituted a large part of the U.S. Supreme Court.

Of the 12 justices who were Catholic while serving on the Court, six have been appointed since 1985. Of those, five are still on the Court today.

In years past, leftist commentators specifically complained about the Court's Catholic composition, calling it an obstacle to the abortion agenda and the gay agenda. An op-ed in 2009, for instance, called the Supreme Court a "Catholic boys' club."

That piece, penned by Frances Kissling — who headed the condemned abortion advocacy group Catholics for Choice — lamented the fact that Catholics on the Supreme Court tend to lean conservative. "I am freaked out that [then-President Barack Obama] may nominate a Catholic to the Supreme Court," she said.

Kennedy, appointed by Reagan, recently announced his resignation. He's a nominal Catholic who supports same-sex "marriage" and so-called abortion rights. Kennedy angered pro-lifers when he voted in 1992 to uphold Roe v. Wade. Kennedy and Sotomayor, both nominal Catholics, helped legalize same-sex "marriage" in 2015's Obergefell v. Hodges. The other four Catholic justices serving at the time — including now-deceased Antonin Scalia — formed the minority in the 5–4 ruling.

With Kennedy's resignation taking effect July 31, pro-abortion activists are worried about the future of abortion in the United States — especially since President Donald Trump campaigned on the promise to appoint pro-lifers to the Supreme Court.

Senate Minority Leader Chuck Schumer warned fellow Democrats about Trump's nominees, writing in The New York Times, "Perhaps the most consequential issues at stake in this Supreme Court vacancy are affordable health care and a woman's freedom to make the most sensitive medical decisions about her body."

Schumer continued, "If you do not want a Supreme Court Justice who will overturn Roe v. Wade and undo the Affordable Care Act, tell your senators they should not vote for a candidate from Mr. Trump's preordained list."

An opinion piece in the Los Angeles Times warned that Kennedy's resignation could mean "decades of legal diktats rooted in the religious rigidity and social Darwinism of the court's right wing."

Right now, Trump has an official list of 25 potential nominees to take Kennedy's spot in the Supreme Court. At least seven of them attended Catholic institutions for high school, college or law school.

Sykes, who went to Jesuit-run Marquette, has ruled against pro-lifers on several occasions. A leftist columnist for Rewire.News noted, "While a judge in Wisconsin, Sykes sentenced two anti-choice protesters to 60 days in jail for a clinic protest. Then, once on the federal bench, Sykes wrote the majority opinion striking down an Indiana law that attempted to defund Planned Parenthood."

At least two of the seven — Barrett and Kavanaugh — are widely known as Catholics.

Barrett, though grilled for being Catholic during Senate hearings last year, has written that judges should remove themselves from cases where their personal beliefs might prevent them from giving an unbiased ruling.

But they are not the only Catholics on Trump's list. Moreno, for instance, was involved in the Catholic Lawyers Guild — panned by some on the grounds of the separation of Church and State.

Once on the federal bench, Sykes wrote the majority opinion striking down an Indiana law that attempted to defund Planned Parenthood.

Though not Catholic-educated, Judge William Pryor, Jr. of Alabama — also on Trump's list — was raised Catholic and has a staunchly pro-life and pro-marriage track record.

The first Catholic to serve on the Court was Chief Justice Roger B. Taney, appointed by President Andrew Jackson in 1836. Taney has a negative legacy for delivering a pro-slavery ruling in 1857's Dred Scott v. Sandford — considered one of the worst rulings in the history of the Supreme Court. The decision heightened political tensions that would soon erupt in the U.S. Civil War.

During the 20th century, it became common custom to have one Catholic — or at least a justice sympathetic to Catholicism— serve on the Court. It was known colloquially as "the Catholic seat."

The period between the retirement of pro-abortion John Paul Stevens in 2010 and Gorsuch's appointment in 2017 marked the first time in American history that the Court had no Protestants serving as justices.

All nine current justices completed law degree programs at Ivy League universities: five at Harvard, three at Yale and one at Columbia. 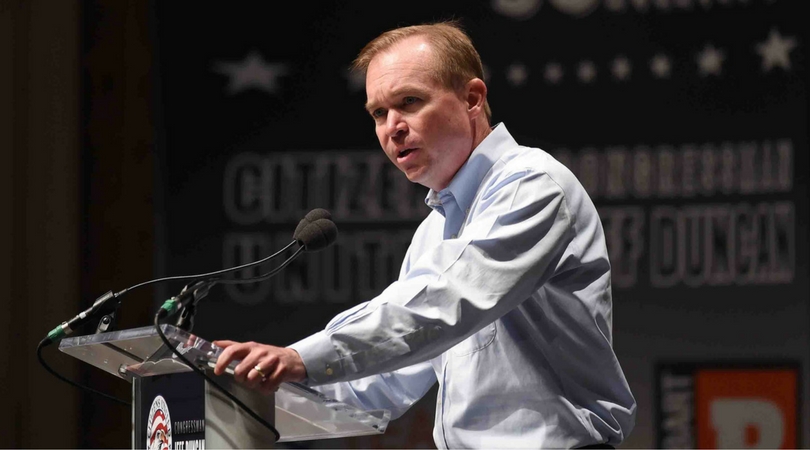 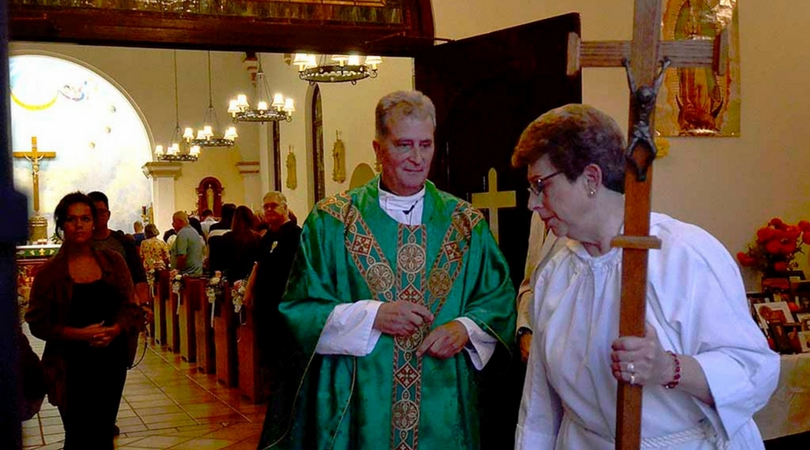