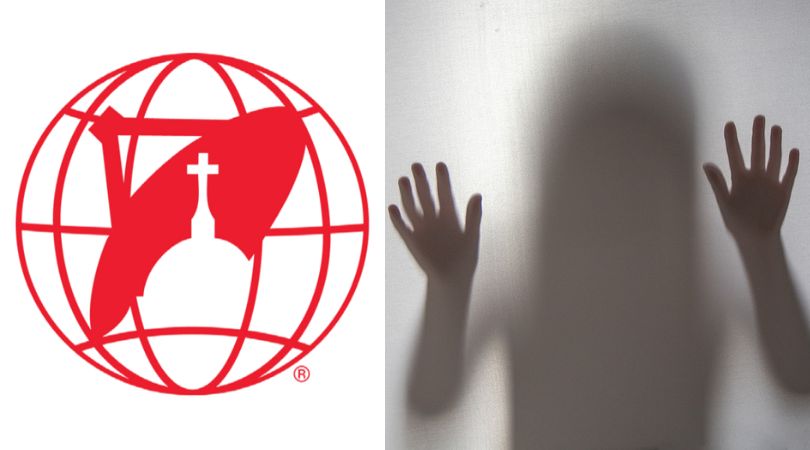 Catholic News Agency is under fire for deleting a victim's comments and whitewashing clerics' legacies of abuse cover-up.

In spite of knowing of his confession, McElroy put him back into priestly ministry within months of his arrival in San Diego as bishop in 2015. He left Bertrand at his parish assignment until 2016, when Mastrogiacomo reported Bertrand's crimes to Minnesota police (where the rapes occurred) and the Dakota County district attorney brought criminal charges.

Only then did McElroy suspend Bertrand from ministry. The priest pleaded guilty to third-degree rape in 2018, afterwards laicized by the diocese.

The story is covered in detail in Church Militant's Special Report: The Devil in Rome.

On Saturday, Mastrogiacomo posted a comment on CNA's Facebook page asking why its article omitted mention of McElroy's cover-up of her abuse.

The CNA moderator deleted her comments within minutes.

She also offered to give an interview to CNA and allow it the chance to review all the police reports, court documents and other evidence from her story. Again, CNA deleted her comments, with an accompanying warning that her comments violated their "community standards."

"Catholics in the pews have little to no idea how corrupt 'Catholic' media is," Mastrogiacomo posted elsewhere on Facebook. "Thank you for giving me a voice, Christine Niles."

"Catholic priests, Catholic bishops and Catholic establishment media outlets have consistently told me through their actions that it would be better that I just disappear," she added.

"[S]urvivors of clergy sexual abuse who do in fact kill themselves do so because they've been told by representatives of Almighty God over and over and over again that they should not exist. They should just disappear." she noted.

Another wolf named to the College of Cardinals today.

In spite of being "erased" by CNA, Mastrogiacomo remains defiant: "No matter how hard I am bullied to the ground by the Church I love, I will not be erased from this story."

The same news outfit has been called out for misreporting the facts and harming whistleblower Anthony Gorgia's legal case.

In a $25 million lawsuit, Gorgia is accusing Rome's Pontifical North American College (NAC) — through its former rector, Fr. Peter Harman — of retaliating against him for being a witness to homosexual grooming and predation.

A stellar student, Gorgia was quickly demoted and ousted from the NAC after he witnessed then-vice rector Fr. Adam Park showing inappropriate physical affection to a younger seminarian. Gorgia accuses New York's Cdl. Timothy Dolan of colluding with the NAC to retaliate against him and remove him from the seminary.

"Omission and misrepresentations of the full truth caused serious harm to my client," wrote Attorney Joseph Mulvey in an Aug. 8 letter to CNA.

He singled out a Jan. 18, 2022 article in which CNA "misled the public to believe that [Gorgia's] litigation was terminated."

Further, the manner in which CNA presented [current NAC rector Msgr.] Powers' statement would cause any reasonable reader unfamiliar with the litigation to incorrectly conclude that the lawsuit had been "dismissed" owing to a lack of evidence supporting the allegations rather than questions of technicalities or jurisdiction.

As CNA is fully aware, the Judge's ruling had nothing to do with the merits of the case.

As a result of CNA's omissions, donations to Gorgia's legal fund have dropped sharply.

Mulvey also accuses the author, Hannah Brockhaus, of deliberately leaving out serious accusations against Harman: "Ms. Brockhaus was personally in receipt of copies of witness' affidavits after they were filed, and she was repeatedly offered opportunities to contact witnesses who could corroborate these allegations prior to publication. She chose not to do so."

CNA is owned by Eternal Word Television Network (EWTN), and has a reputation for never criticizing the Church hierarchy. 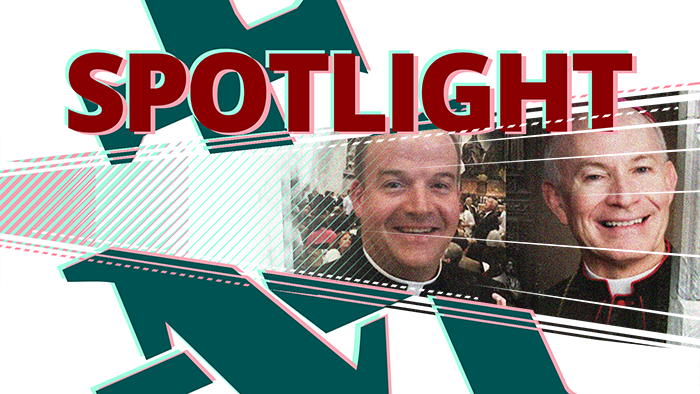 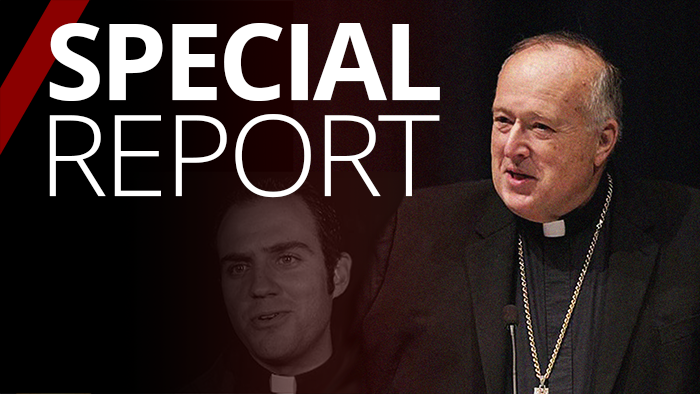 Watch
Special Report: The Devil in Rome
By Christine Niles   •   0