Dr. Richard Gallagher, a professor of psychiatry and behavioral sciences at New York Medical College, is revealing to CNN he knows many psychiatrists and mental health professionals who believe in satanic possession.

Gallagher is a practicing Catholic and calls himself "a man of science and a lover of history," adding, "I don't believe in this stuff because I'm Catholic. I try to follow the evidence."

He has assisted, among many others, exorcists like Fr. Gary Thomas, the inspiration for the movie "The Rite" and Fr. Jose Fortea. Thomas explains to CNN, "He's so respected in the field, he's not like most therapists, who are either atheists or agnostics."

In an interview with CNN, Gallagher reveals, "This is not quite as esoteric as some people make it out to be." He continues, "I know quite a few psychiatrists and mental health professionals who believe in this stuff."

Properly sanctioned priest-exorcists use the services of mental health professionals because, as Gallagher explained in 2008, they provide "the professional expertise to determine whether the case in question fits a medically recognizable, exclusionary syndrome."

He goes on to explain:

This critical role can save all parties an enormous amount of time and effort. The vast majority of such 'cases,' which could easily be misconstrued as possible attacks by a demon or the like, indeed turn out to have an obvious psychiatric explanation or less often a neurological or other medical explanation.

He clarifies his role in the process, "I approach each situation with an initial skepticism. I technically do not make my own 'diagnosis' of possession but inform the clergy that the symptoms in question have no conceivable medical cause."

In a 2016 interview, Gallagher noted his fellow doctors are among some of his most outspoken critics. He notes, however, that their skepticism in part is because of their "general skepticism of the supernatural" and "frequent contact with patients who are deluded about demons."

Gallagher notes, however, that true demonic possession is rare and that other forms of demonic oppression or infestation are more common.

He cautions, "Exorcism is not some kind of magical incantation," and adds, "Normally, a person has to make their own sincere spiritual efforts, too."

Fr. Gabriel Amorth, the famous Italian exorcist, wrote in his book, An Exorcist Tells His Story, "confession is stronger than an exorcism." 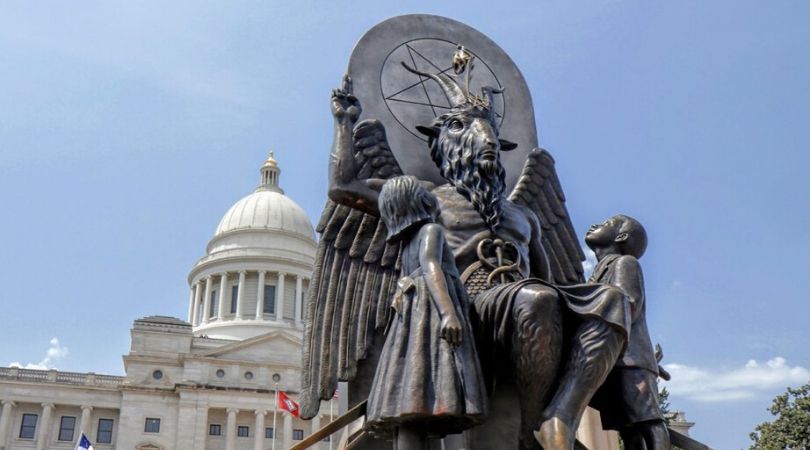