WASHINGTON (Lepanto Institute) - An explosive new report by the Lepanto Institute reveals that the official overseas relief and development agency of the U.S. Conference of Catholic Bishops received and dispensed over 2.25 million units of abortifacient contraception and condoms for a government-funded project in Africa. From 2006–2010, Catholic Relief Services (CRS) was an implementing partner for a USAID project called Project AXxes, and according to inventory reports contained in quarterly and annual reports for the project, CRS received, stored and dispensed millions of contraceptives, including condoms, oral contraceptives, injectable contraceptives, intra-uterine devices, and even surgical sterilization kits.

"The implications of this report could have far-reaching consequences for CRS," said Michael Hichborn, president of the Lepanto Institute. "For the last six years, CRS has been dodging around revelations of its impropriety by telling bishops and faithful Catholics that it 'never' promotes, distributes or facilitates the distribution of contraception. We now have proof that CRS's claim is completely untrue."

The report by Lepanto Institute references section 3.4.1 of the Administrative, Financial, and Operations Procedures Manual for Project AXxes on physical inventory. According to the procedures manual, visual inventory was to be conducted each quarter, by "the administrator/manager of the project, the logistician and another member of the team," and signed by each, as well as "by the owner and the person responsible for the inventory."

"The most disturbing thing we discovered about Project AXxes is that the promotion of contraception was integrated into nearly every aspect of the project, even to the point that natural family planning was identified as an entry to introducing contraception," said Hichborn. "And what's really sad is that CRSintroduced this program to a people who had no previous access to methods of birth control."

In relation to the report, the Lepanto Institute has launched a petition to the bishops of the United States asking them to forbid CRS from participating in any future PEPFAR or USAID programs. The petition can be found here.

Read the report: "Catholic Relief Services and the Distribution of Abortifacient Contraception in the Congo." 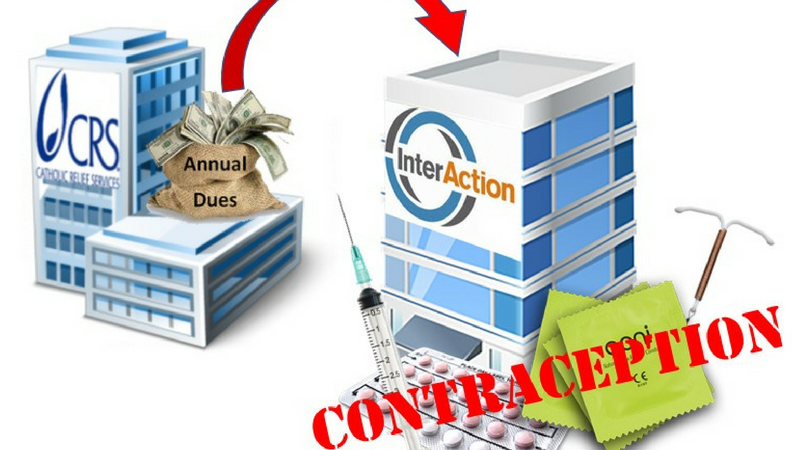 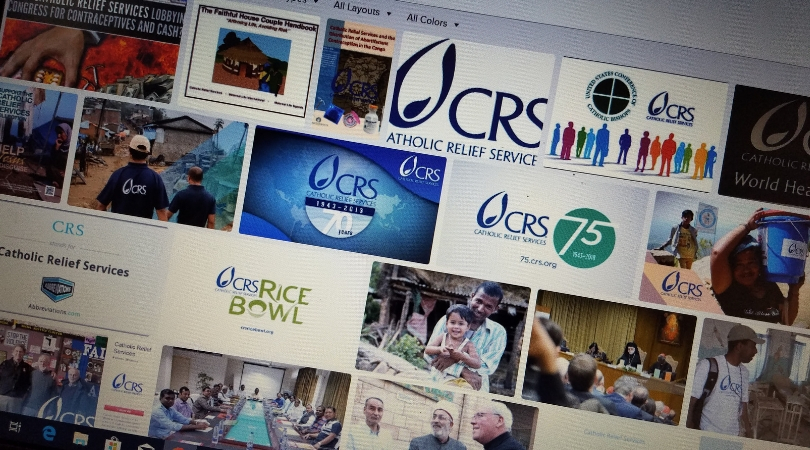 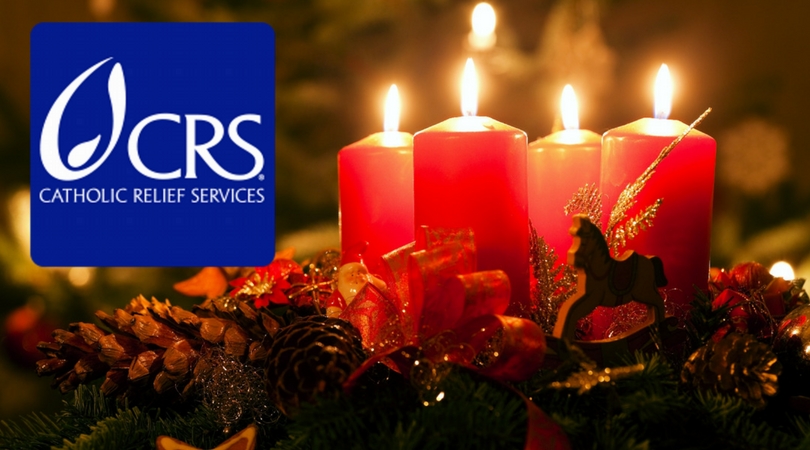