The school taught Catholics in New York for 200 years

NEW YORK (ChurchMilitant.com) - Saint Patrick's Old Cathedral School, which taught the Catholic faith in the New York archdiocese for 200 years, is being converted into luxury townhomes and condominiums. 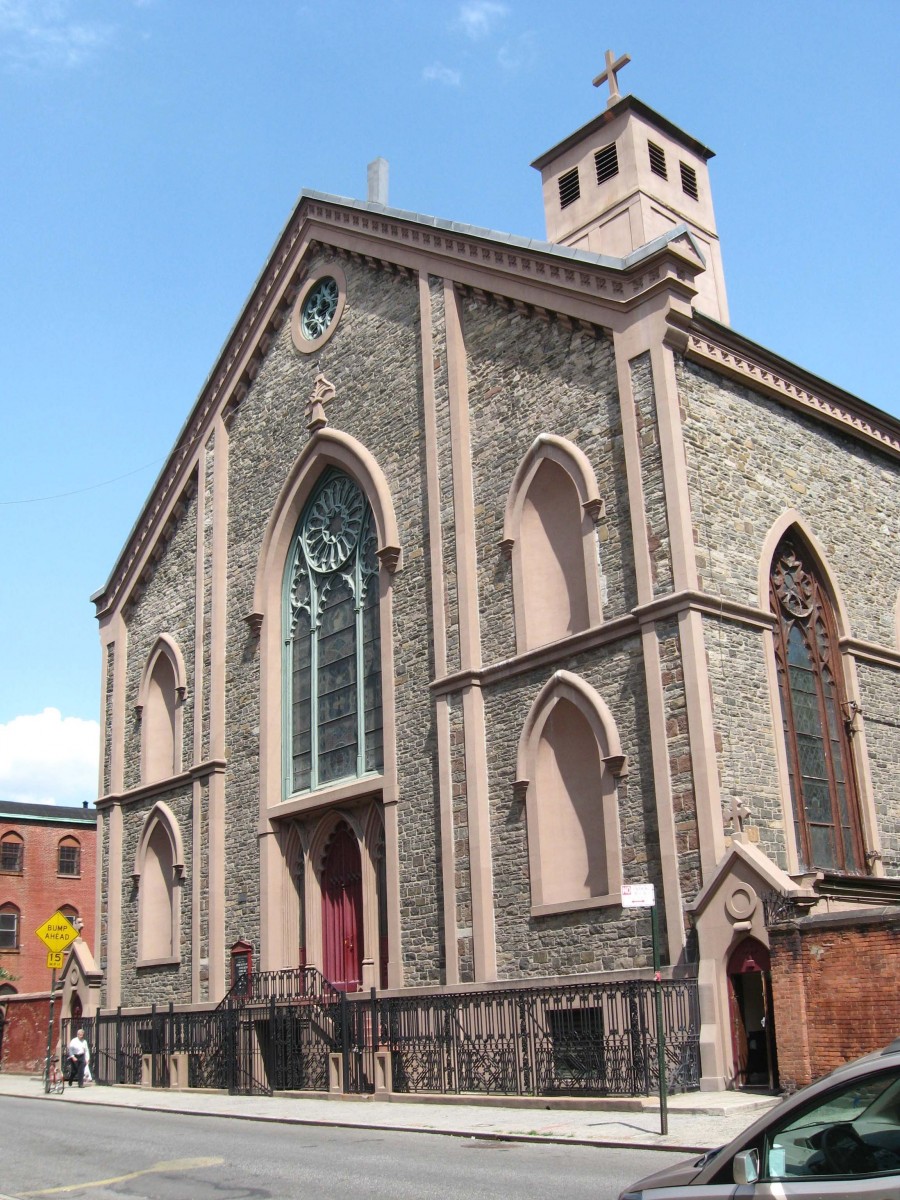 Saint Patrick's Old Cathedral, across the street from the school, was New York's first cathedral, with construction starting in 1809 — only a year after Pope Pius VII established the diocese in New York. It was also the second cathedral built in America (after the cathedral in Baltimore, Maryland), and the first in the nation to be dedicated to St. Patrick.

Saint Patrick's served as the original seat of the archbishop, with New York's second bishop, Irish Dominican John Connolly, taking up residence there in 1815 (the diocese's first bishop had died in 1810 before reaching New York). Bishop Dubois lived there as the third ordinary of New York, followed by Bp. John Joseph Hughes — the first archbishop to be consecrated at the cathedral — and then Abp. John McCloskey, under whose leadership the episcopal see was transferred in 1879 to St. Patrick's Cathedral on 5th Avenue, where it remains to this day.

The Sisters of Charity taught students at the school across the street, many from diverse immigrant populations in the area, for nearly 200 years (with some famous alumni, including director Martin Scorsese). In 2010, the school had to be shut down owing to low enrollment and lack of funds. At the time, it was New York's longest-running parochial school.

And in 2015, the New York archdiocese sold the school — a designated landmark — for $30.7 million to two real estate developers: Time Equities and Hamlin Ventures. They've since drawn plans to convert the school into living quarters called "Residences at Prince" (referring to Prince Street, in front of the building), and started selling units in January. Prices start at $7.74 million for a three-bedroom condo to $25 million for a 10,000-square-foot townhouse.

The website describes the planned renovation as the transformation and blending of "the historic Federal style exterior with an exuberant and elegant design within — bringing light and air to the inside while creating private outdoor space for the two townhouses and seven condominiums." It also notes that the building enjoys "churchyard views."

The closure and sale of the school is one among a number of archdiocesan properties undergoing a similar fate, as the cash-strapped archdiocese — which consistently ends each fiscal year with a deficit in the millions — tries to earn revenue to make up for its yearly losses. Its latest restructuring campaign — the largest in the history of the New York archdiocese — ended last spring with a final round of church closings and mergings numbering in the dozens. Although the archdiocese stated it would not sell off the properties anytime soon, history shows that will be the likely end of these closed properties.