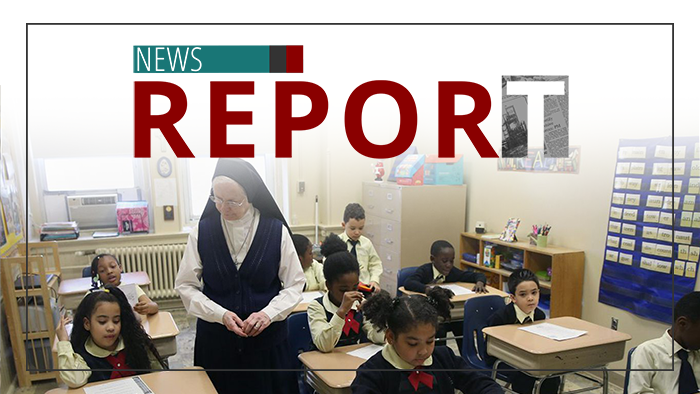 Catholic Schools are facing their steepest one-year decline since the 1970s. This from a new study just published in the National Catholic Educational Association annual report.

Government reaction to the pandemic has increased financial hardships, leading to an enrollment decline of 110,000 students. This more than doubles the decline that occurred after the sex abuse scandal in 2003. It's the steepest drop for Catholic schools in 50 years.

Some 6.5% fewer students were enrolled this year than last year. As a result, 209 schools had to close their doors in 2020. Elementary schools have been hit the hardest, accounting for 40% of the overall drop in Catholic enrollment.

Catholic school mother: "My husband and I — that wasn't even part of the question, whether it was financial; we just made it happen."

The school closures have disproportionately affected poor and marginalized families. Catholic schools are well known for serving immigrants and the underprivileged.

Yet, in the midst of this deep decline, some students are still trickling into the Catholic school system.

Catholic schoolboy: "You learn how to act like Jesus and to do what God wants you to do in the world."

Unlike most public schools, Catholic schools have continued in-person learning.

Catholic school mom: "We didn't have a choice. It got to a point in the summer where all of the schools in this area that were public decided that they were going to be 100% virtual learning, and we had simply run out of money to afford full-time daycare."

Nevertheless, with this recent wave of closures, only 6,000 Catholic schools will open in the United States this year. This compares with a whopping 11,000 schools that were operating in 1970.

Many parents have turned to homeschooling, but other families don't have the resources and will enroll their children in government schools. As Catholic schools decline, many more of America's children will be molded by leftist propaganda that permeates public schools today. 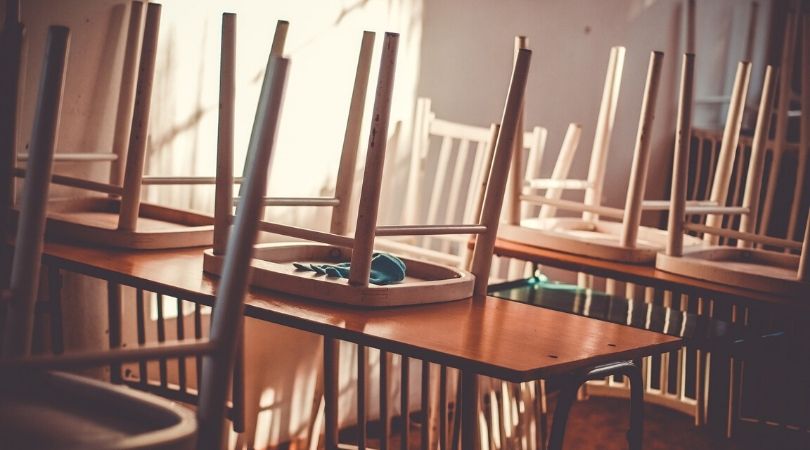 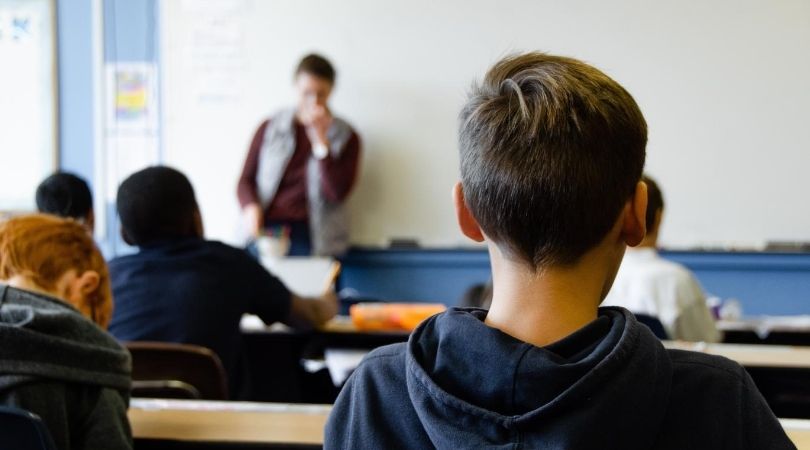