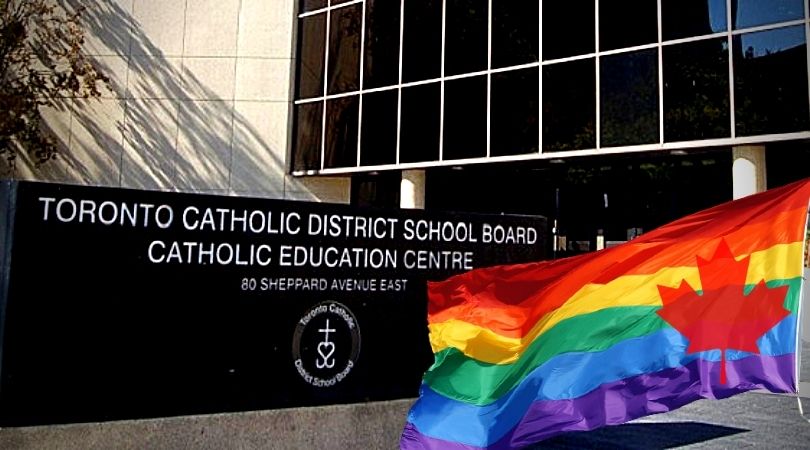 TORONTO (ChurchMilitant.com) - An Ontario Catholic school board will be requiring its districts to fly gay-pride flags during the month of June.

The Toronto Catholic District School Board (TCDSB) has joined the Waterloo, Wellington and Thunder Bay Catholic school boards after a May 6 vote to forcefully promote homosexual activity in its schools.

"Knowing that the board recognizes Pride Month and will fly the pride flag is just so encouraging for students like me because it feels like we're being included in the conversations and thought about," exclaimed student trustee Keith Baybayon.

The school board passed three motions: one dubbing every month of June "LGBT-Pride Month," another requiring gay banners to fly at all its schools and a third requiring the flag to fly at the school board's office.

Toronto's Kristyn Wong-Tam, chair of the local LGBTQ+ advisory committee, spoke as a delegate at the meeting.

"By raising the rainbow flag and proclaiming Pride Month, the TCDSB will be joining the city of Toronto, the province of Ontario and the government of Canada proclaiming that your schools are safe; that they are inclusive, vibrant communities," Wong-Tam announced.

But her claims elide the fact that the rainbow flag has little to do with safety and inclusion.

The school board dubbed every month of June 'LGBT-Pride Month.'

According to the Encyclopedia Britannica, the flag's creator — a gay drag queen named Gilbert Baker — "adopted eight colors for the stripes, each color with its own meaning (hot pink for sex, red for life, orange for healing, yellow for sunlight, green for nature, turquoise for art, indigo for harmony and violet for spirit)."

Toronto's archdiocese, which is governed by Abp. Thomas Collins, offered little help to parents fighting to prevent the measure from passing.

In a statement preceding the vote on May 4, the archdiocese offered a broad reflection on why the Cross is a better symbol that "represents our Faith and the inclusion and acceptance of others."

"The Cross outside of Catholic schools and any Catholic church, hospital or institution signals our commitment that all who enter the building are welcomed and loved in their beauty and uniqueness as children of God," it explained.

Halton's Catholic school board took a different route in late April, aborting the pro-gay push after local priest Fr. Janusz Roginski staunchly defended the Church's teaching on homosexuality to Halton's board of trustees.

"Unfortunately, the flag stands also for attitudes and behaviors and ideology that is contrary to the Catholic teaching, like promotion of homosexual marriages, adoption of children by homosexual people, also homosexual active behavior," Roginski explained. "We cannot support something that represents that."

Despite the board's declaration, every single school in the Halton school district defied the instruction by plastering rainbow propaganda all over their social media pages.

After a majority of the Halton Catholic District School Board trustees voted against flying the pride flag at schools, every single high school in the board took to Twitter to make it clear where they stand. Note that, for many, even the school logos were changed.#HCDSB pic.twitter.com/fry3xpvQ0Y

To faithful Catholics, these actions signal a departure from the Church's strong condemnations of homosexuality in the Catechism. This leaves concerned Ontario parents worried their children will be denied authentic Catholic truth and assailed with anti-Catholic indoctrination in their diocesan-funded schools. 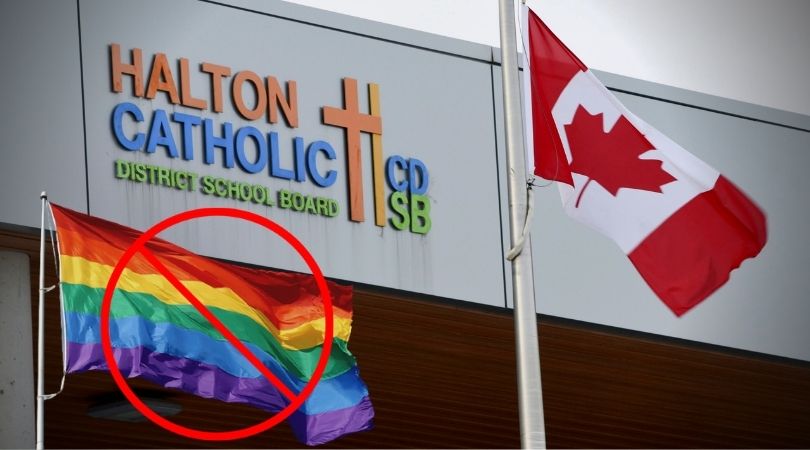 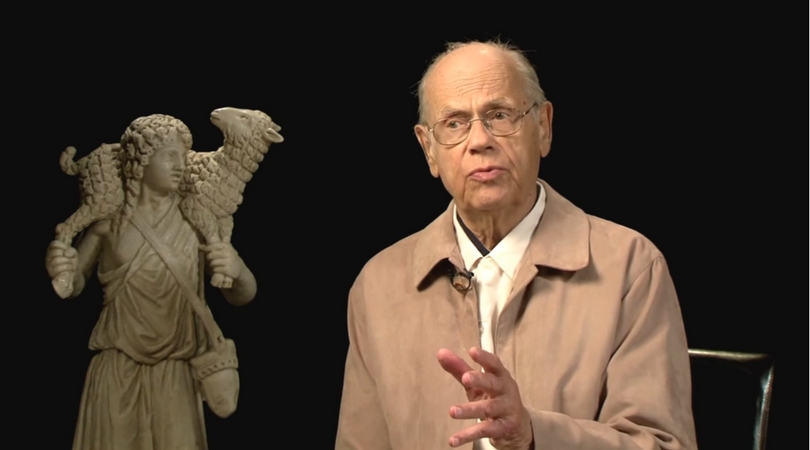 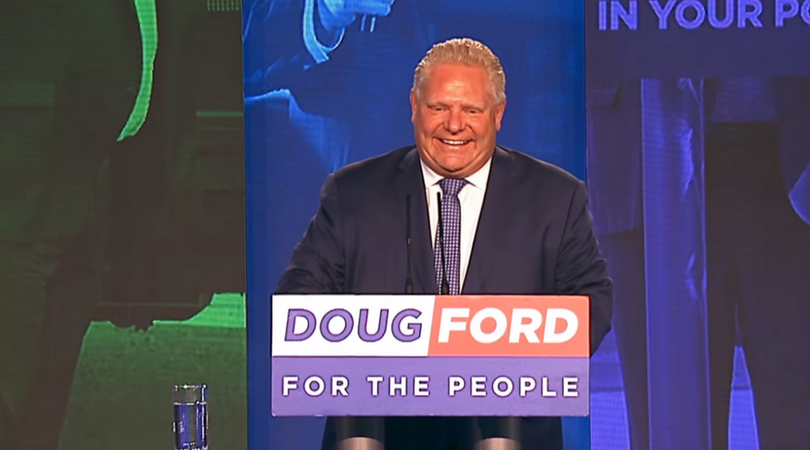