WESTMINSTER, England (ChurchMilitant.com) - England's top cardinal is authorizing an openly homosexual former Anglican priest to be trained for the Catholic priesthood in his archdiocese despite Vatican directives cautioning against ordaining homosexuals to the priesthood.

Cardinal Vincent Nichols, archbishop of Westminster and president of the Catholic Bishops' Conference of England and Wales (CBCEW) has endorsed the admission of David Cherry for priestly formation at Allen Hall Seminary, London.

"I started formation in Allen Hall last September, two years after being received into the Catholic Church," Cherry wrote in the 2021 Easter edition of the seminary's newsletter.

Cherry said he "found the courage to take this great leap of faith" through his "involvement in Ignatian spirituality and discernment" and "with the patience and love of friends."

In September 2018, Cherry was received into full communion with the Catholic Church in the Parish of the Most Precious Blood — an Anglican ordinariate parish in the archdiocese of Southwark.

Sources at Allen Hall told Church Militant that Cherry no longer has a homosexual partner.

Seminarians stumbled on Cherry's involvement in gay activism on the internet when they found a flyer advertising "LGBT History Month" at the University of Westminster.

It is a terrible thing to grow up with a secret that who you are must be kept a secret and must stay hidden.

Cherry was billed as a "gay Anglican minister" on a panel discussion titled "How Faith and Sexuality Can go Hand in Hand," along with Stonewall policy advisor Alice Ashworth and other homosexuals from different religious backgrounds.

Cherry said at the event:

Some of you and especially some of us older people would have experienced what that was like, and now times are changing, and I'm sure, they need to change some more.

We become who we are by being seen and by having the freedom to express who we are. And this I take in Christian theological terms to be of the nature of God.

The ex-Anglican cleric, originally from South Africa, spent over 25 years pastoring five parishes including St. Mary's Bourne Street — one of the most famous churches in the Anglo-Catholic tradition, and St. Barnabas Pimlico near Sloane Square, London.

Cherry was also lead chaplain to Westminster University and coordinating chaplain to Greenwich University — where he was known by staff and students to be openly gay.

Church Militant contacted Cdl. Nichols to ask if Cherry had publicly repented and changed his position on homosexuality both in lifestyle and theology.

Is Cherry in "full agreement with the Catechism of the Catholic Church on human sexuality and willing to preach it and condemn the sin of homogenital practice publicly, including from the pulpit?" Church Militant queried.

And during the controversies over the notorious Soho Masses, Cdl. Nichols' statements never once mentioned the necessity of chastity.

All those accepted for formation for the priesthood in the diocese of Westminster undergo a lengthy and thorough selection process. This process requires, on the part of all applicants, complete transparency, commitment to ongoing conversion of life as well as adherence to the Church's teaching on faith and morals.

Candidates will have been expected to live the Church's teaching for a period of time. Once admitted to seminary, their capacity to live fruitfully the life that will be demanded of them as Catholic priests is constantly and carefully discerned by various means throughout their spiritual, human, pastoral and intellectual formation.

Prior to admittance to Holy Orders all candidates make their profession of faith and take the Oath of Fidelity. These are a public witness to the candidates' firm acceptance of and readiness to "hold each and everything definitively proposed by the Church regarding teaching on faith and morals."

Speaking to Church Militant, popular British writer and deacon Nick Donnelly said he doesn't "discount the possibility of personal conversion, but there are reasons to doubt that Westminster archdiocese would insist strongly on candidates to the seminary upholding the Church's teaching on homosexuality."

For example, Martin Pendergast and Terence Weldon, who are openly homosexual, admit that when they negotiated with Westminster archdiocese to establish the pro-LGBT Soho Masses, Bp. Longley — on behalf of Cdl. Cormac Murphy-O'Connor — at no time expressed any demand that they "remain celibate or agree with Church teaching."

And during the controversies over the notorious Soho Masses, Cdl. Nichols' statements never once mentioned the necessity of chastity. This calls into question the reassurance of the Westminster archdiocese that all seminary candidates are required, in any meaningful way, to uphold the teachings of the Church on this matter.

One must in no way overlook the negative consequences that can derive from the ordination of persons with deep-seated homosexual tendencies.

Church Militant reported in January 2020 that Butler and his former homosexual civil partner Alan Sumner had entered into a registered same-sex civil partnership before same-sex "marriage" was legalized in Britain.

The directive said it was "necessary to state clearly that the Church, while profoundly respecting the persons in question, cannot admit to the seminary or to Holy Orders those who practice homosexuality, present deep-seated homosexual tendencies or support the so-called gay culture."

"One must in no way overlook the negative consequences that can derive from the ordination of persons with deep-seated homosexual tendencies," it added.

It clarified that "homosexual tendencies that were only the expression of a transitory problem — for example, that of an adolescence not yet superseded," must be "clearly overcome at least three years before ordination to the diaconate." 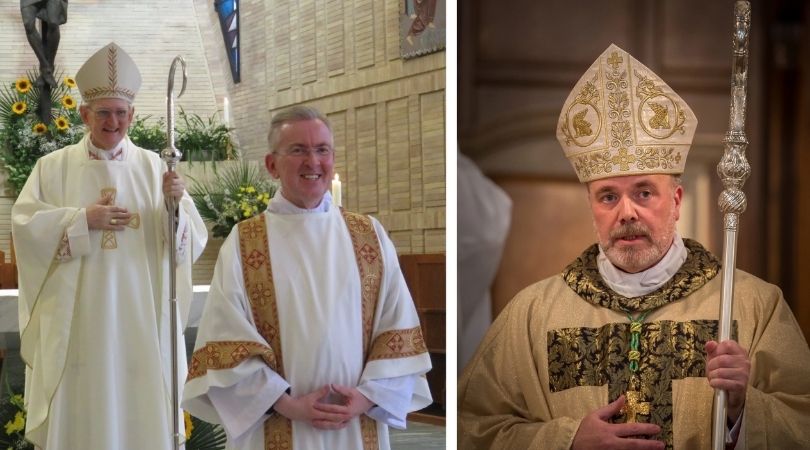 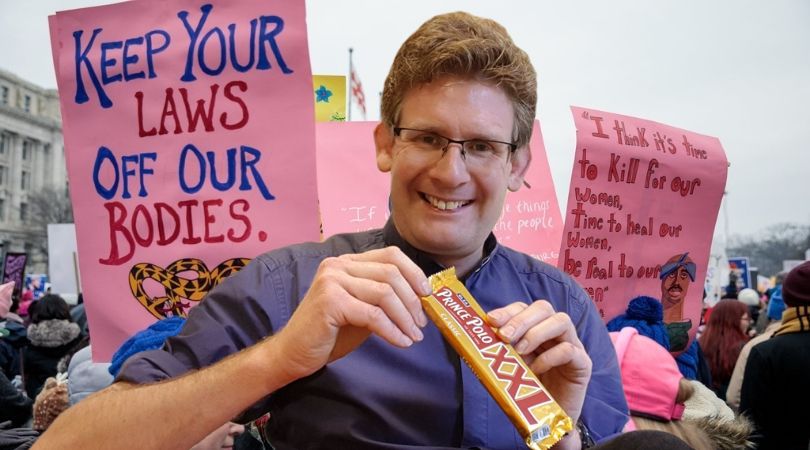