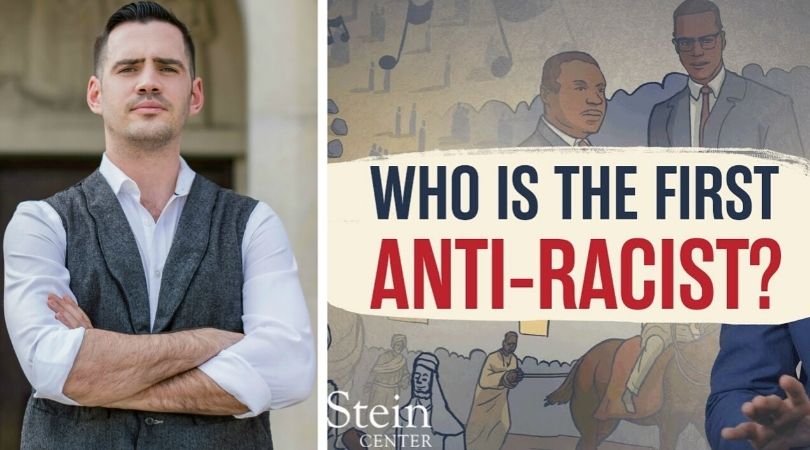 HOUSTON, Texas (ChurchMilitant.com) - A popular Catholic sociologist is extolling the founder of Islam as the first anti-racist in history — a narrative gaining traction in the wake of the Black Lives Matter upheaval.

"I am deeply inspired by the anti-racism of prophet Muhammad," says Dr. Craig Considine, as he "dismantled the covert, overt and the systematic racism around him."

Considine, described as a "scholar, global speaker, media contributor and public intellectual" at the Department of Sociology at Rice University, Houston, presents himself as an intrepid Catholic apologist for Islam.

Muhammad was the "first person in human history to declare, in no uncertain terms, that no person is above another by virtue of race or ethnicity," claims Considine in a video for the pro-Islamic Emir-Stein Center, named after Algeria's Muslim founder Emir Abdelkader al-Jazairi and St. Edith Stein — Jewish convert, nun and martyr.

Considine's six-minute video promoting Islam as an anti-racist religion bases its arguments on the story of Bilal ibn Rabah — a "black" convert to Islam whom Muhammad appointed as a muezzin — to use his "melodious voice" to call Muslims to prayer.

"For some, his blackness made him unfit for such an honor," remarks Considine. When Muhammad's companion Abu Dharr called Bilal "son of a black woman," Islam's prophet rebuked him for his "ignorance."

Considine concludes that Muhammad identified Abu Dharr's "ignorance" as "rooted in the misguided view that a person's race reflects his or her moral character or social status."

The sociologist cites Muhammad's last sermon (632 A.D.), where Islam's prophet declared all mankind to be "descended from Adam and Eve."

"Are Muslims aware that Islam is the most racist and prejudicial doctrine ever?" Dr. Abu Ali, Islamic expert asked Church Militant, disabusing Considine's example of Bilal in the context of the George Floyd riots.

"The idea that Islam ought to be upheld as an example of racial tolerance and social justice — of ethics, human rights and the freedom of religion — is, at best, absurd," Ali emphasized. "If this claim is not deceitful, at the very least it is grossly misinformed."

Ali cites a hadith (authoritative tradition) where Muhammad warns Muslims to "be careful in choosing mates for your offspring and beware of marrying the Zanj [black-skinned African person], for he is a distorted creature."

Although some Islamic apologists "regard this hadith as weak, despite its obvious racism, they have not removed it from the hadith sources. Rather, it is mentioned in more than 23 Islamic references, as per the narration of Aisha and Muhammad's companion Anas ibn Mālik," Ali maintains.

"When the Messenger of Islam says that the Zanj are distorted creatures, he not only insults black-skinned people, but, also and most importantly, he despises the Creator Himself!" Ali argues.

Are Muslims aware that Islam is the most racist and prejudicial doctrine ever?

Ali told Church Militant that in another hadith, Muhammad warned more strictly against marrying black people: "Whoever believes in Allah and the Last Day, let him not participate in the lineage of the Zanj."

"Here, Muhammad establishes the refusal to marry black people as a precondition of belief in Allah and the last day! In other words, a Muslim with genuine faith will not marry a black person!" Ali exclaims.

This perspective, says Ali, was confirmed by Muslim scholars. Egyptian Imam al-Tījānī states, "I count these two hadiths as dispraise of the black-skinned people."

Christians should be deeply anti-racist in the light of New Testament teaching.

"Among the companions of Muhammad, there was a man named 'Black.' Muhammad renamed him 'White.' Hadiths like these influenced Muslim scholars and led them to issue a fatwa stating, 'Whoever says that the Prophet was black, must be killed,'" observes Ali.

Considine also cites Malcolm X's letter from Mecca in praise of Islam as an anti-racist religion, where the black rights activist writes that Muslim pilgrims "of all colors, from blue-eyed blondes to black-skinned Africans" were "displaying a spirit of unity and brotherhood that my experiences in America had led me to believe never could exist between the white and non-white."

However, Ali again points to hadiths that demonize Jews and Christians. According to ibn Abbas: "The apes are Jews, the people of the Sabbath; while the swine are the Christians, the infidels of the communion of Jesus." The hadith appears in an official Saudi Islamic studies school textbook.

Biblical scholars point to Genesis 1:26 as the Christian foundation for anti-racism — a text written centuries before Muhammad.

Eminent New Testament scholar Steve Walton told Church Militant: "The early Christians were known for the way they welcomed different peoples and cultures to worship the one true God made known in Jesus — in our terms, they were 'anti-racist.'"

"Philip shared the gospel message with a eunuch who was a court official of the Ethiopian Queen, the Candace — a man who was an outsider to Judaism because of both his castration and his different ethnicity (Acts 8:26–40)," Professor Walton said.

"St. Paul argued that the great ethnic division between Jews and Gentiles was overcome in Christ: 'There is neither Jew nor Greek ... you are all one in Christ Jesus' (Galatians 3:28)," the author of Exploring the New Testament: The Gospels and Acts elaborated. "Christians should be deeply anti-racist in the light of New Testament teaching." 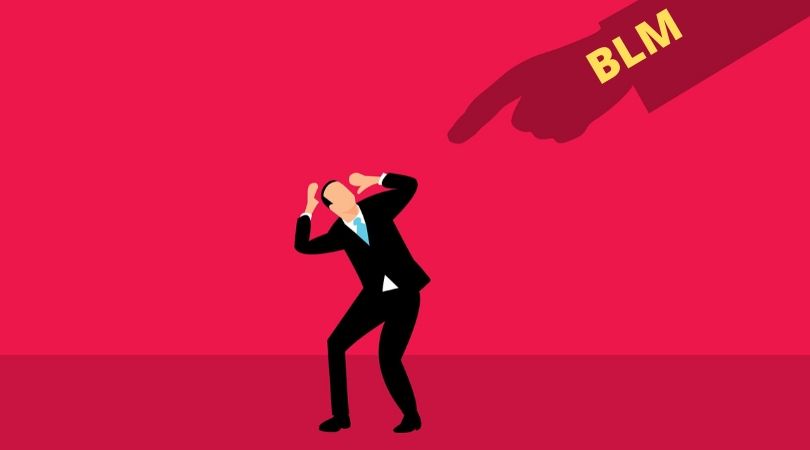