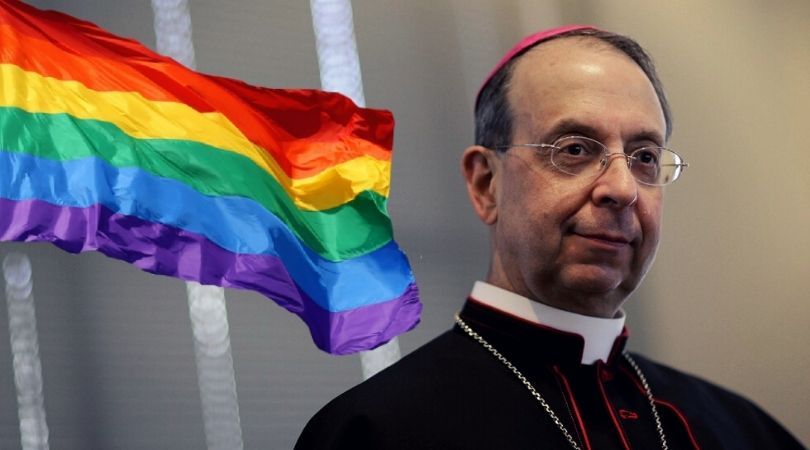 BALTIMORE (ChurchMilitant.com) - The Baltimore archdiocese is demanding a Catholic school use male pronouns for a third-grade girl who says she is a boy.

Denise Ball, assistant superintendent of Catholic schools in the Baltimore archdiocese, threatened teachers at School of the Incarnation in Maryland with termination if they do not address a third-grade female student as a boy in the name of being "more tolerant."

The third-grade student is the daughter of the assistant principal at School of the Incarnation.

Requesting anonymity for fear of retaliation, Catholic parents associated with the school told Church Militant they are outraged and extremely disheartened by the archdiocese, as well as the school for capitulating to the irrational demand.

Sources reveal Ball has visited the school multiple times, while Nancy Baker, the school's principal, has offered no resistance. In fact, she called each third-grade family personally in an attempt to convince them to accept the situation.

In those phone conversations, Baker argued that four of the five pastors of parishes that feed into the school are supportive of the demand, while one is "struggling with it."

In an email parents received, Baker skirted direct mention of their concerns, only alluding to them.

"One thing that I do want to assure you is that, as a school, we have no intention to ever diminish or hide our Catholic faith or the teachings of the Church," she wrote. "Our curriculum remains the same, and that foundation remains the same."

Catholic parents associated with the school told Church Militant they are outraged and extremely disheartened by the archdiocese.

"We also remain committed to being a community in which we all strive to be kind in our words and actions," Baker continued. "Finally, we remain committed to working collaboratively with home and school to help each student grow in grace and truth, and I believe strongly in that partnership."

In early June, Abp. William Lori announced establishing a board of consultants for diversity and inclusion to implement ideas he expressed in an anti-racism pastoral reflection in 2019.

The archdiocese hired consultants from Udarta, including the firm's founder and president, Howard Ross. Ross is an open supporter of the LGBT agenda, having served on the Diversity Advisory Board for the Human Rights Campaign, which describes itself as "the largest national lesbian, gay, bisexual, transgender and queer civil rights organization."

Lori permits an openly pro-homosexual parish to thrive in his diocese. St. Matthew Catholic Church in Baltimore has participated in the so-called Pride Parade in Baltimore. In 2018, St. Matthew hosted a ministry fair that included LEAD, an acronym for LGBT Educating and Affirming Diversity. A brochure at the fair stated LEAD "envision[s] a society that embraces everyone, including those of diverse sexual orientations and gender identities."

Lori released a statement in 2019 decrying President Trump for tweeting about Baltimore in response to the late Rep. Elijah Cummings, D-Md.

Lori responded in his statement:

Recently, much to our dismay and profound sadness, you publicly slurred our beloved City of Baltimore in a tweet. We will not dignify the slur by repeating it. It was horrible, demeaning and beneath the dignity of a political leader who should be encouraging us all to strive and work for a more civil, just and compassionate society.

While bishop of Bridgeport, Connecticut, Lori had been involved in exempting bishops from the 2002 Dallas Charter. Archbishop Elden Curtiss of Omaha asked Lori in 2002 at a draft committee meeting why Lori replaced "clerics" with "priests and deacons." Lori answered that the committee "decided we would limit it to priests and deacons, as the discipline of bishops is beyond the purview of this document. 'Cleric' would cover all three, so we decided not to use the word 'cleric.'"

Also as bishop of Bridgeport, Lori forced a whistleblower priest to apologize for exposing another priest's embezzlement.

Church Militant reached out to the Baltimore archdiocese for comment but received no response as of press time. 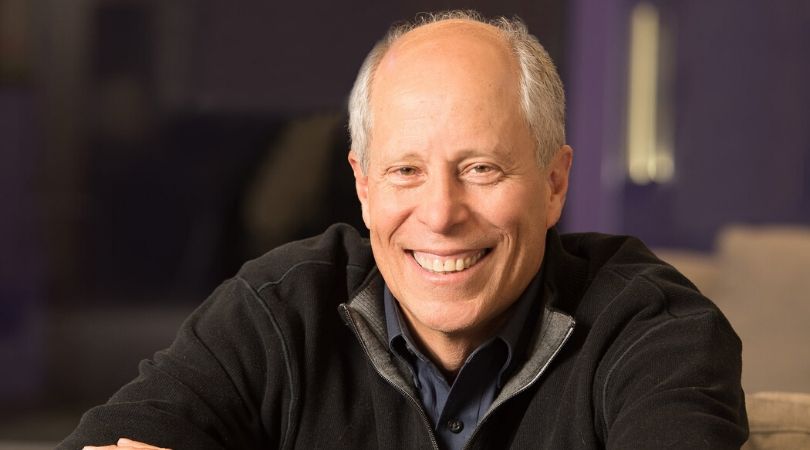