DETROIT (ChurchMilitant.com) - Politically conservative, angry Catholic Trump supporters want the federal government to take action and end the scourge of sex abuse and cover-up by Catholic clergy and leaders, and these are the voters among Catholics that Trump needs to pay attention to - regular Mass attending Catholics.

Politically liberal Catholics - who do not attend Mass - are already opposed to Trump so what they think of the clerical sexual predator scandal should be ignored by Trump, advocates say. It's these Catholics who go to Mass every Sunday who are mad as hell about this - and those Catholics are the overwhelming majority of Catholics following Church Militant.

In a recent online poll, Church Militant (the leading independent Catholic website in the world in terms of comment engagement) found 88 percent of Catholics want decisive action by the federal government, saying "yes" to the question whether the U.S. government needs to initiate an investigation to see if Church leaders have violated RICO statutes in covering up and transporting sexually predatory priest for decades.

What is noteworthy in the poll findings is the overwhelming degree of support by conservative Catholics for a probe by the U.S. Department of Justice into their own Church leadership.

These Catholics are pro-Trump who support nearly all of his political agenda in terms of court appointees, jobs, tax cuts, deregulation and religious liberty. Catholics supported Trump nationally in 2016 by a margin of roughly 52–48 percent, stealing back former Obama-supporting Catholics and tipping the election in his favor.

In fact, in the three Blue Wall states (Pennsylvania, Wisconsin and Michigan), which Trump broke through to win the electoral college vote, Catholics are overrepresented in relation to their overall numbers in the general population — meaning given the slim margins of victory for Trump in each of those three states, it could be argued that the conservative Catholic vote in each of those three states is what is responsible for Trump being President Trump.

Politically conservative Catholics have been outraged at the constant focus by U.S. bishops on a liberal anti-Trump agenda of support for climate change, illegal immigration, gun control and so forth.

But what has emerged in light of the recent revelations of continued sex abuse cover-up is that many of the same bishops leading the charge against Trump politically are the same ones opposing sweeping reforms within the Church to end the plight of predation of young adult males and children.

This has ignited a firestorm of rage by theologically orthodox, politically conservative Catholics fed up with the efforts at liberalization by leaders within the Church, who are also tied directly to the sex abuse and cover-up scandal.

Overwhelming majorities of this pro-Trump crowd of Catholic voters want the pope to resign owing to his part in the cover-up (revealed by his former U.S. ambassador in a tell-all testimony August 26). They are calling for sweeping reforms within the Church, but feel that without action on the part of President Trump and his Justice Department, senior clergy will again be successful in riding out the storm — as they did following the 2002 revelations of many thousands of cases of sex abuse cover-up across the nation.

Many faithful, politically conservative Catholics at that time trusted their bishops to straighten out the problem internally, but now see that as a naïve hope, given that the very bishop leading the reform efforts (former Cardinal Theodore McCarrick, forced to resign in disgrace last month), was himself a notorious sexual predator — a fact well known by multiple bishops in the United States.

At this point, politically conservative, faithful Catholics — the ones who voted for Trump — want his Justice Department to step up and root out the problem. They see attempts to reform from within as fruitless because the senior leadership that would head up and direct any reform are the very source of the problem.

So Trump-supporting Catholics who were a significant factor in Trump's securing the White House now want him to return the favor — and help Make the Church Great Again. 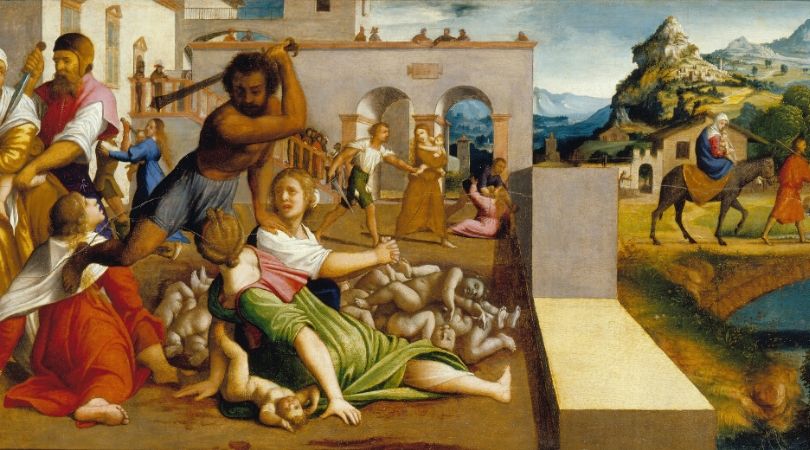 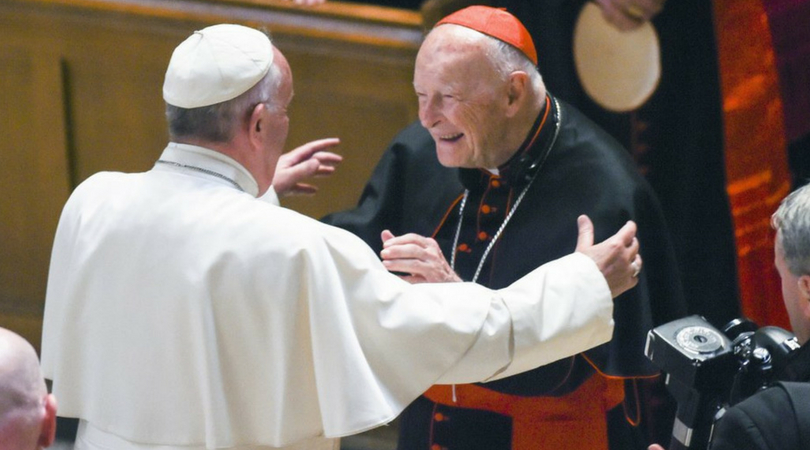