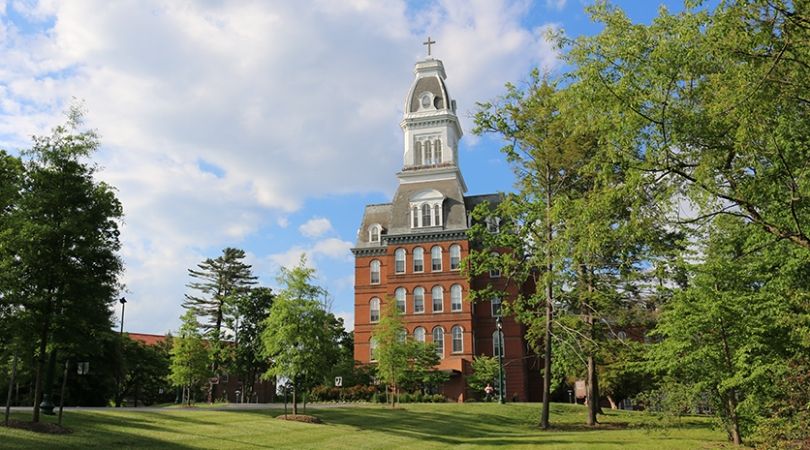 BALTIMORE (ChurchMilitant.com) - A women's festival presented by a Catholic university has invited a former president of Planned Parenthood to be a highlighted speaker.

The March 7 "Women of the World" (WOW) Festival in Baltimore is presented by Notre Dame of Maryland University, which began as a woman's college founded by the School Sisters of Notre Dame in the 19th century. Its website states that its goal is to "unite and explore a variety of issues that affect women across cultural and social boundaries."

One of the highlighted speakers at the Baltimore event is Cecile Richards, a well-known abortion proponent and former president of Planned Parenthood Federation of America (PPFA) — the largest abortion provider in the United States.

On the WOW website, Richards is mentioned as "a national leader for women's rights." It also states unabashedly that "as President of Planned Parenthood Federation of America and Planned Parenthood Action Fund for 12 years, Richards worked to increase affordable access to reproductive health care and to build a healthier and safer world for women and young people."

PPFA is the largest single provider of "reproductive health services," including abortion, in the United States. In its 2014 Annual Report, PPFA reported seeing over 2.5 million patients in over 4 million clinical visits and performing a total of nearly 9.5 million discrete services including 324,000 abortions.

I can only imagine what propaganda event organizers will teach these impressionable young girls!

Richards is also mentioned on the website as being the founder of Supermajority, a movement that fights for "gender equality" by supporting and promoting many of the Democratic political talking point issues.

As its website confirms, this includes "supporting families — including the right of every person to decide whether and when to have children, to live in safe communities, and to provide and care for their loved ones; [and] fairness and opportunity — that no matter your race, immigration status, religion, ability, age, sexual orientation, gender, or gender identity, you deserve a chance to thrive and succeed."

It was during Richards' tenure as PPFA president that the Center for Medical Progress exposed the abortion giant's role in the trafficking and harvesting of body parts of aborted children.

When Students for Life found out that a Catholic university had invited an abortion supporter and advocate to speak at their Women's event, they went to work, and notified their supporters by e-mail. Seemingly as a result, the WOW website scratched Richards from various places in its lineup, but shortly after, she again was listed.

"One session at the upcoming festival [is] titled 'Sex Café,'" Kristen Hawkins, president of Students for Life, told Church Militant. "[It] pledges to teach attendees 'through the use of props, trivia and open discussion ... a series of activities that will leave you empowered, intrigued and ready to explore!'" she said.

"Another session will only allow young girls ages 6–10 to participate without parents present. I can only imagine what propaganda event organizers will teach these impressionable young girls!" Hawkins exclaimed.

Mission in the Catholic Tradition?

Notre Dame of Maryland University is a Catholic university whose mission includes the proposition, "Embracing the vision of the founders ... the University promotes the advancement of women and provides a liberal arts education in the Catholic tradition."

Both of these claims, critics say, are now questionable at best.

The university's religious studies programs emphasize ecumenism and dialogue with other religious traditions, and its philosophy curriculum "pays special attention to issues of social justice and diversity, with topics including: critical race theory, feminist philosophy, Islamic philosophy and philosophy of disability," states its website.

Further, hosting a Planned Parenthood former president who presided over the killing of countless preborn children does not seem to coincide with the university's founding purpose, mission and Catholic identity, whose doctrine contradicts what Richards stands for on the sacred dignity of women and the inalienable right to life of every human being, as an image of God, from the moment of conception. 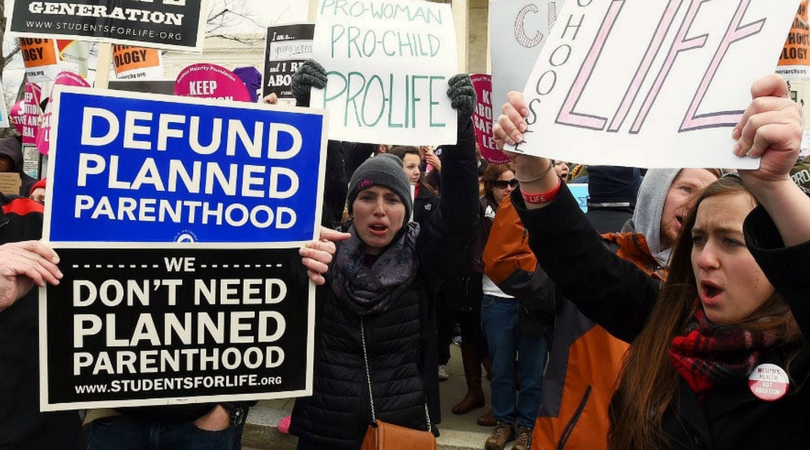