A look at some Senate races

Indiana's U.S. Senate race is a perfect example of two Catholics who are not equally Catholic in practice. Featured above on the right is former state Rep. Mike Braun, a pro-life voting Catholic, and on the left is incumbent Democrat Sen. Joe Donnelly Sr., whose pro-abortion voting record contradicts his Catholic identity.

As President Donald Trump's judicial nomination for the U.S. Supreme Court takes center stage, and with it, the possibility for overturning Roe v. Wade looms ever larger, the need for electing authentically pro-life senators to confirm his nomination becomes increasingly important.

Even though Sen. Donnelly is labeled a moderate or conservative Democrat, his voting record on pro-life issues has earned him low ratings from pro-family policy groups. Eagle Forum, founded by Catholic conservative Phyllis Schlafly, gives him a 19 percent positive rating. The American Family Association ranks him lower, at zero percent.

WATCH MORE LIKE THIS
Unlike Braun, who is endorsed by National Right to Life, Donnelly has been slammed for supporting Planned Parenthood by the pro-life Susan B. Anthony List (SBA). In March, SBA National Campaign Chair Jill Stanek spoke out against Sen. Donnelly's push to continue funding Planned Parenthood's abortion machine.
"Planned Parenthood ends the lives of more than 300,000 babies each year and wounds that many mothers," she said. "They are under investigation for their role in the harvest and sale of baby body parts. Hoosiers deserve a senator who will side with them, unlike Sen. Donnelly, who stands with the brutal abortion lobby."
Sue Swayze Liebel, SBA's Indiana state chair, added: "Senator Donnelly tells Hoosiers he opposes taxpayer funding of abortion, but in Washington, he's voted repeatedly to continue sending tax dollars to Planned Parenthood, the country's biggest abortion business."
Watch the panel discuss the real difference between senators up for election this fall in The Download—Catholic vs. Katholic. 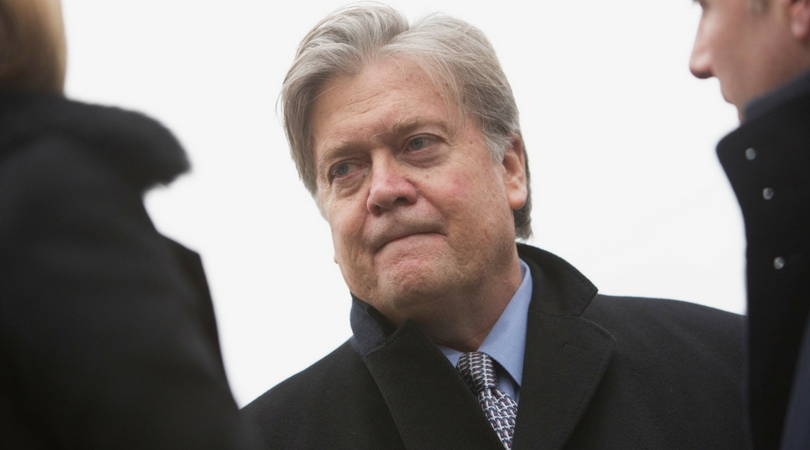