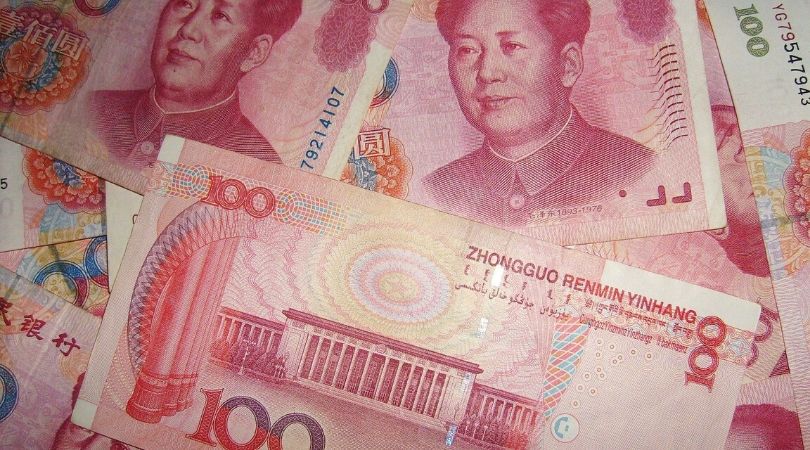 Catholics must be wary of bankrolling Beijing

In the wake of the Wuhan virus outbreak and reports of China's villainous role in the global pandemic, Catholic investors may want to start asking their financial planners if any of their money is invested in the communist-led country.

Catholics have always been aware of their responsibility to be good stewards of their money and that includes avoiding investment "opportunities" that clash with Church teaching. The most obvious example is the Church's longstanding prohibition against usury.

The absence of any discussion of American Catholic investment in China is noteworthy and troubling, given the Church's position on communism and what is known about China.

Even though Jesuit-produced America Magazine recently tried to make "The Catholic Case for Communism," the Holy See has repeatedly condemned it. Catholics reject communism because it is atheistic, denies the right to own private property, promotes class war and holds good morals in contempt.

Even though Jesuit-produced America Magazine recently tried to make 'The Catholic Case for Communism,' the Holy See has repeatedly condemned it.

The 1949 Decree Against Communism approved by Pope Pius XII declared Catholics who professed communist doctrine to be excommunicated as apostates. The Church's official position has not changed.

Despite the Church's unequivocal condemnation, American investment in China has surged since the liberalization of the country's economy in 1978. In 2017, the most recent figures available, Hong Kong was the largest investor in China. But other major investors included Singapore, the Virgin Islands, South Korea, Japan, the Cayman Islands, the Netherlands, Taiwan, Germany and the United States.

The Bishops' Investment in China

An examination of the USCCB's consolidated financial statement for 2018 suggests that close to 10% of the USCCB's long-term investments are in China.

On page 19 of the statement, the detail shows two categories of funds that could include Chinese holdings: the foreign equity funds and the fixed income international portfolio. There is not enough information provided to know if there are Chinese holdings in the fixed income international portfolio, but on page 21, an auditor's note defines foreign equity funds as investment in equity securities of well-established companies based in those countries included in the Morgan Stanley Capital International All-Country World Ex-USA Index."

The top ten holdings of the Morgan Stanley index include at least three Chinese companies: Alibaba Group Holdings, Tencent Holdings and Taiwan Semiconductor. This index's holdings "span the following nations with country weights of Japan (16.14%), United Kingdom (10.84%), China (9.44%), France (7.51%), Canada (6.67%), and Other (49.40%)." In other words, USCCB's foreign equity funds are in a Morgan Stanley group that invests 9.44% of its funds in Chinese companies like Alibaba and Tencent.

Reddit ranks as the No. 5 most-visited website in the United States ... the primary stakeholder is a Communist government-indebted Chinese company.

Some have tried to soften the reality of investment in Chinese communism by pointing out that not all Chinese companies are government-owned. For example, Alibaba is not a Chinese Communist government-owned enterprise. Jack Ma, co-founder and former executive chairman of Alibaba Group, a multinational technology company, is described as "a strong proponent of an open and market-driven economy." But he is a Communist Party member.

Tencent Holdings recently became the majority shareholder in the popular social media platform Reddit. As of July 2019, Reddit ranks as the No. 5 most-visited website in the United States. The platform's focus is primarily political and political organizing — and now, the primary stakeholder is a Communist government-indebted Chinese company.

As reported on global business website Quartz, "Tech companies Alibaba and Tencent should be seen as tools of the Chinese government, along with China's embattled telecom giant Huawei." A State Department official said, "Whether de facto or de jure, such giants can in some important respects or for some purposes act as arms of the state — or, more precisely, the Chinese Communist Party, to which the Chinese state apparatus is itself subordinate.”

Chances are, that includes China. After all, USCCB allows it.

Church Militant reached out to both the USCCB regarding their holdings in China and to Catholic Investment Services to ask how they advise their clients on China, but as of press time, they offered no response. 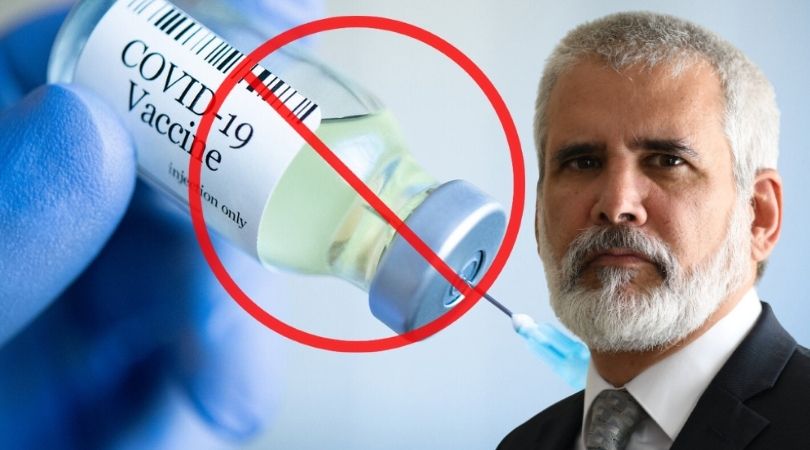