Catholics Fight Back Against LGBT Ideology in Brazil

The Students' Union on the Londrina campus of PUCPR organized, by their own initiative, a series of debates ... to reflect on human dignity, public health, public policies and receptiveness of the LGBT population. This initiative was perceived differently by some sectors of society. In order to protect dialogue and avoid any form of intolerance, PUCPR ... with the approval of the archbishop of Londrina, Msgr. Geremias Steinmetz, decided to postpone the aforementioned event. ... All conferences will count on the presence of a Catholic theologian to assure their alignment to the principles of the Church and of the university.

Indeed, the only "sectors of society" that perceived this event as an infiltration of diabolical ideologies inside what's supposedly a Catholic institution were Catholics. Thirty-three teachers from PUCPR signed a "note of support" to the LGBT gatherings, which stated, "According to the principles and ethical values that guide our teaching practice, we know that discussing diversity ... of historically excluded persons due to their ... gender identity will never be offensive to the Christian faith or to the Marist values." (PUCPR is run by the Marist Brothers.)
Free clip from CHURCH MILITANT Premium
WATCH MORE LIKE THIS
The Socialism and Liberty Party (PSOL), emulating the language of the archdiocese, also complained in a statement that some "sectors of society" don't see militant cross-dressers as suited to speak in Catholic universities. PSOL also threatened legal action against Küster for "fallaciously" mentioning members of their party in the video. Nothing new on the front: They argue they should be allowed to enter Catholic organizations to present their poisonous theories while Catholics get immediately called out for refusing to call a man by his female "social name."
--- Campaign 32076 ---
The official note from the Students' Union also discloses an interesting detail. The event was postponed, but now it'll last a day longer.
"We've realized the event could not be held ... in only three days," the note states. "We now announce that the event will unfold in four nights ... as we understood the need to further discuss matters related to sexual diversity."
Küster, in a statement to Church Militant, declared, "Postponing it was a measure taken to let it all cool down in order to avoid disturbance at the event, to prevent Catholics from showing up and rallying. But I'm still pleased about the public commotion. Just the fact that they've altered the original configuration, the fact that I've managed to get the grand chancellor of PUCPR [Archbishop of Curitiba, Msgr. José Antonio Peruzzo] involved, that's a great achievement."
He continued, "What I did was important, but I'm not going to pursue it further. My role was to publicize it — I'm not a spokesperson for any organization, I'm nobody. I am just an indignant member of the laity. I did what any Catholic should've done, and proof of this is the massive support I've received."
"Overall it was all very positive," he explained. "We've shown them the power of Christians. It's unacceptable that the event is still going to happen, though, especially under the LGBT acronym, an acronym that in itself carries an ideological battle against Christianity. John Paul II's Apostolic Constitution Ex Corde Ecclesiae is explicit about the duties of a Catholic university, and this LGBT event violates all of them. Therefore it's all happening in disobedience to the Church."
Church Militant reached out to the archdiocese of Londrina for comment but received no response. 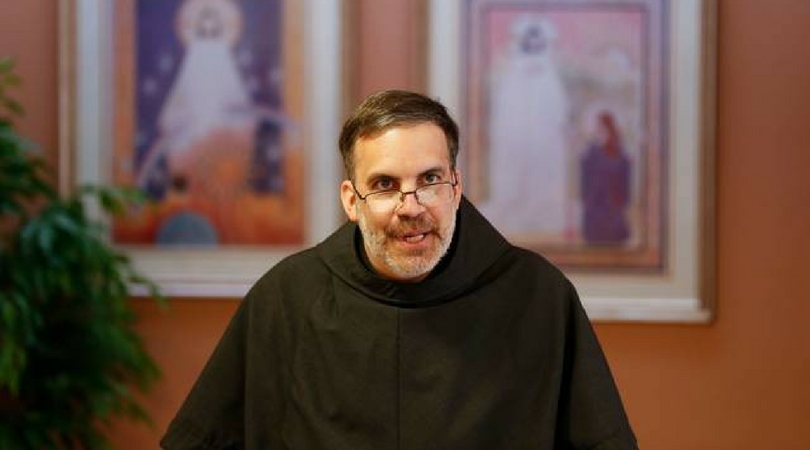