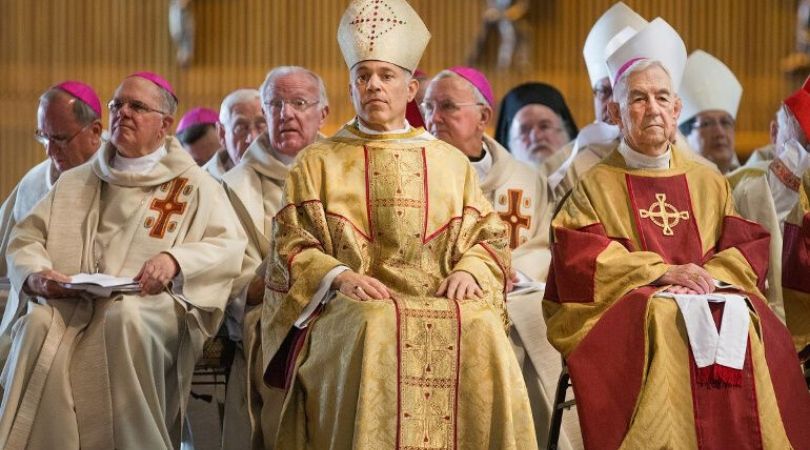 Cordileone's public silence in the face of Pelosi's recent abortion scandals and her historical support for taxpayer-funded abortions has moved concerned Catholic and Church Militant supporter Kelly McCarron to ask Church Militant to publish her open letter to the archbishop, which we have done below.

In urging Church Militant to publish her open letter, McCarron said of Pelosi, "Not only is she destroying innocent lives, but she's working to destroy America, while NOTHING from Cordileone. She has been emboldened by his inaction."

She added, "If Bp. Cordileone did his job, she would not have this unhindered flagrant platform. His failure to do so shows that he also has a hand in the political destruction of America."

Speaker of the House Pelosi recently attempted to sneak into the Wuhan virus relief package $1 billion to fund laboratories that conduct abortion, according to multiple Trump administration insiders who spoke with The Daily Caller.

"Under the guise of protecting people, Speaker Pelosi is working to make sure taxpayer dollars are spent covering abortion — which is not only backwards, but goes against historical norms," explained one White House official.

This moved more than 50 pro-life leaders to send a letter on Tuesday to Alex Azar, secretary of the Department of Health and Human Services, demanding that the emergency relief package not be used to fund abortion.

A longtime proponent of abortion, Speaker Pelosi is also using the power she regained in 2019 to scuttle the Born-Alive Abortion Survivors Protection Act, which House Democrats have successfully blocked 80 times since its introduction in 2017. The bill requires that medical aid be given to all babies born alive, even those who survive botched abortions.

Cordileone has reportedly met privately with Pelosi and told her she may not receive Holy Communion. Nevertheless, the pro-infanticide politician, who earned a perfect score from pro-abortion activist group NARAL, presents herself as a Catholic in good standing while Cordileone remains silent.

During a public press conference in December, Pelosi lambasted a reporter who asked if she hated President Donald Trump. She then took the opportunity to proclaim her Catholic identity.

"As a Catholic, I resent your using the word 'hate' in a sentence that addresses me. I don't hate anyone," she retorted. "I was raised in a way that is a heart full of love, and always pray for the president."

Pelosi added, "So don't mess with me when it comes to words like that."

Pelosi's public proclamations of her Catholic identity — while continuing to push for infanticide — are propelling faithful Catholics to ask Cordileone, "How can Nancy Pelosi be allowed to continue to publicly present herself as a 'Catholic' when she supports legislation diametrically opposed to Catholic teaching?"

American Life League President Judie Brown has taken Pelosi to task for publicly misrepresenting the teaching of the Catholic Church on abortion. Brown relates in 2008 how Pelosi told reporter Tom Brokaw that she was an "ardent, practicing Catholic" only to then say the Church has only in the last 50 years defined that life begins at conception.

"In fact, the first Christian catechism, the Didache, condemned abortion in 70 A.D., 'You shall not kill by abortion the fruit of the womb and you shall not murder the infant already born,'" Brown noted.

"It is unconscionable for Rep. Pelosi to claim that the Catholic faith is an important part of her life while she relentlessly, categorically denies the teachings of the Church by supporting the killing of children through abortion," said Brown.

In asking Church Militant to publish her open letter to Cordileone McCarron explained that she also has in mind Pelosi's eternal salvation and feels a public correction by Cordileone may be "the only way to wake her up."

You've had seven years to meet with Nancy Pelosi and make the definitive act of denying Nancy Pelosi Holy Communion.

Mrs. Pelosi has already excommunicated herself by her persistent public promotion of the murdering of innocents for decades. You must publicly affirm her, in her persistent decisions.

The only thing that is missing is your courage to act. You know what the Church teaches; but you are not being obedient to Truth who is a person, Jesus.

She is also currently blocking the bill to protect all BABIES BORN ALIVE, so that they may receive medical care.

You and other clerics are hurting the integrity of the Church.

Nancy Pelosi is a political spokesperson and advocate for the murdering of innocents.

She has been under your spiritual care for seven years.

On the world stage Nancy Pelosi claims her Catholicism. Faithful Catholics are sickened to watch her proclaim her faith as Catholic. It is heartbreaking and a disgrace.

Had you done your job years ago she might be more humbled by now, but your lack of obedience has emboldened her and helped spread even more confusion about what it means to be Catholic.

Take a lesson in courage and truth from Bp. Athanasius Schneider who said, "If a priest admits a person who supports the killing of unborn children to receive the Eucharist, then the priest is saying that this person is united with Christ, and so that priest is committing a LIE."

At the March for Life, President Donald J. Trump boldly defended the Dignity of Life along with faithful Catholic Congressman Steve Scalise.

Catholics are still waiting for you and other Catholic clergy to do their job and be faithful to Christ.

All Praise to God,

Church Militant reached out to the archdiocese, but had received no comment as of press time. 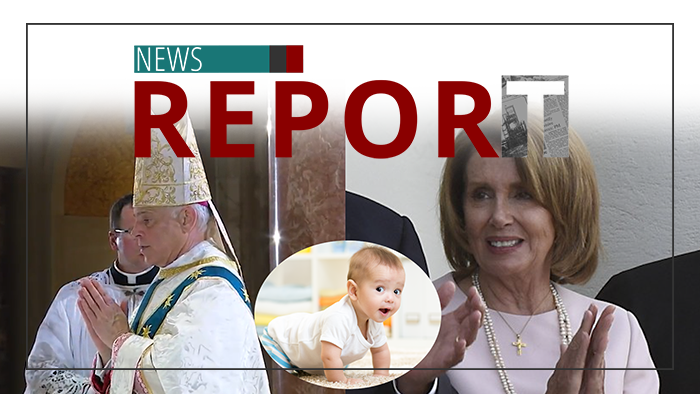 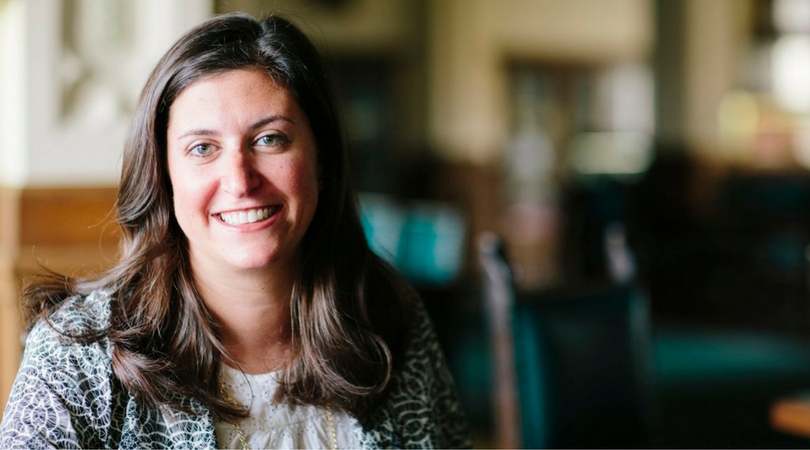