Catholics Refusing to Give to Peter’s Pence 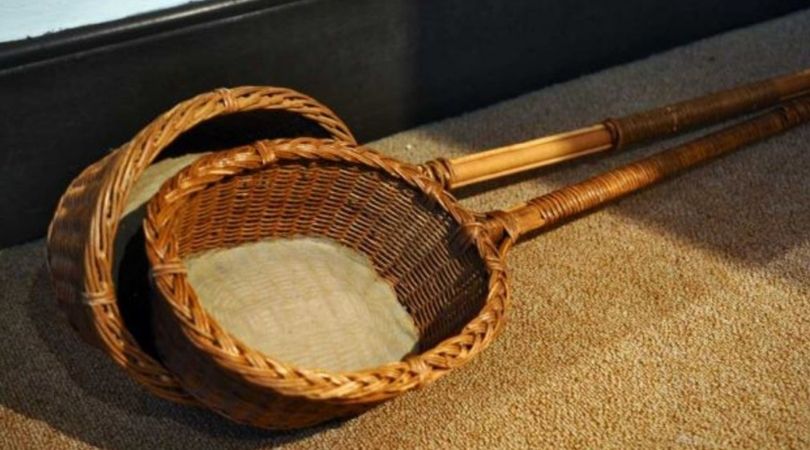 DETROIT (ChurchMilitant.com) - Catholics are closing their wallets to the Peter's Pence collection set for the Masses this weekend, June 29–30.

The main reason is Pope Francis' controversial gift of a half a million dollars last April, drawn from the Peter's Pence collection, to the illegal immigrant caravan marching over the southern border of the United States.

According to the U.S. Conference of Catholic Bishops, "The purpose of the Peter's Pence Collection is to provide the Holy Father with the financial means to respond to those who are suffering as a result of war, oppression, natural disaster, and disease."

Complicit Clergy, a laity-led initiative established last August in the aftermath of the Theodore McCarrick sex scandal and one of the groups urging the boycott of the Peter's Pence collection, sees it at cross purposes with traditional Catholicism and more aligned with the values of liberation theology.

According to Vatican News, the funds would be directed to 27 projects promoted by 16 Mexican dioceses and religious congregations, providing food, lodging and basic necessities to the migrants.

Complicit Clergy disagrees with this benign description of how funds are allocated and maintains that Francis is "focusing on the Soros agenda, not the persecuted Catholics' agenda."

They see Francis as allying himself with Soros' view that "national borders are the obstacle," interjecting himself into American politics, the oft-quoted barb directed at President Donald Trump being one example: "Those who build walls will become prisoners of the walls they put up."

Potential donors see the $500,000 as aiding and abetting lawbreakers on the southern border. By pouring monies into illegal migrant caravans, Francis is facilitating human trafficking, illegal drugs, criminal organizations such as MS-13 and exploitation of women and children, according to Complicit Clergy.

One internet meme reads: "Not one pence to Peter-Soros agenda."

Not one pence to Peter-Soros agenda.

Catholics are also boycotting because they have noted who Francis did not see as deserving of a half a million dollar donation:

The demonstration of Francis' being perceived as ineffective in handling the victimization of children and adults by clergy evokes negative comments.

"I'll contribute to this collection when Peter tells his fellow prelates to zip up their Pants," one online commenter wrote.

According to the Vatican office overseeing the collection, "Peter's Pence is the name given to the financial support offered by the faithful to the Holy Father as a sign of their sharing in the concern of the Successor of Peter for the many different needs of the Universal Church and for the relief of those most in need."

The annual collection is so called because a small silver coin was given by every household on Aug. 1, the feast day of St. Peter ad Vincula in the Anglo-Saxon Heptarchy, near the end of the eighth century.

The collection underwent many changes throughout the life of the Church until in 1871 when Pope Pius IX gave it his approval in the encyclical letter Saepe Venerabilis.

Presently, the collection is taken up either on June 29, the Solemnity of Saints Peter and Paul, or on the Sunday closest to this solemnity.

It is time to shut off the financial spigot to this Vatican scheme to undermine the safety, security and sovereignty of ... the United States.

Complicit Clergy says: "It is time to shut off the financial spigot to this Vatican scheme to undermine the safety, security and sovereignty of Europe and the United States. Closing wallets to the Vatican, sends a message that American Catholics want the border closed and secure. Like the Pope, Americans deserve a wall to keep us safe."

Church Militant reached out to the Peter's Pence Vatican Office to learn how Pope Francis plans to direct this year's funds, but did not receive a reply.