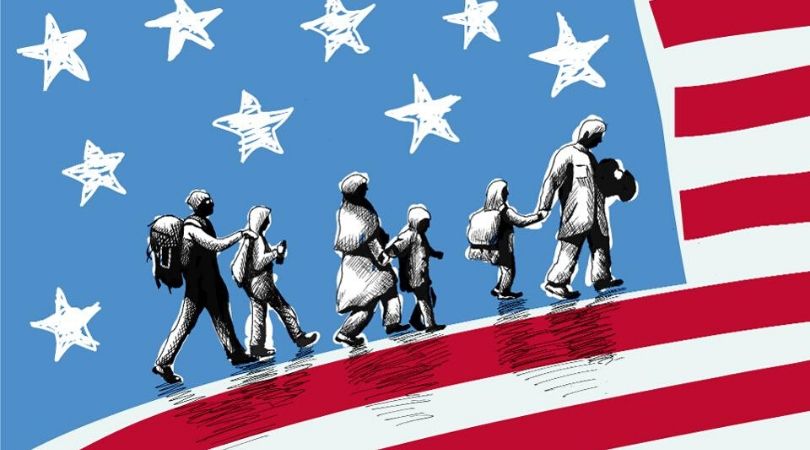 VATICAN CITY (ChurchMilitant.com) - The Canadian Jesuit who has led the Vatican's Migrants and Refugees Office since 2017 says COVID-19 has proved how essential immigrants are to developed nations.

Without distinguishing between legal and illegal immigrants, Cdl. Michael Czerny told Catholic News Agency the crisis caused by the Wuhan virus has made the plight of many vulnerable immigrants even more precarious and highlights how essential immigrants are to the fabric of society.

Lamenting the increased vulnerability wrought by the Wuhan pandemic, Czerny elaborated on how vital immigrants are to the life and economy of nations.

"Who are the orderlies and the cleaning people and who are the support staff in the hospitals? Who are the people who are picking the fruit and vegetables that we really do need to receive?" he asked.

"Who are the people who are taking care of our elderly or challenged people or other people who need support and care?" he continued. "Many, many, many of them are people in these categories [of migrant or refugee], who are here doing the work because it's the work we need."

Czerny noted that during the pandemic, governments have significantly restricted entrance of migrants and refugees into their countries. The United States has forbidden travel from China and Europe as part of its national precautions and tightened immigration possibilities. In some nations, including the United States, officials have allowed temporary visas for those who work at jobs classified as essential, such as meatpacking, farming and seasonal work.

Czerny asserted that "until now, we sort of took them for granted — and some political forces even tried to use them for political advantages — but the fact is, they are essential supports for our societies and for our communities and for our families."

"Suddenly," Czerny concluded, "the COVID-19 spotlight reveals that without the help of these people, we can't go on."

The cardinal has slammed conservatives for backing border security, accusing them of "xenophobia and isolationism."

Czerny was appointed cardinal by Pope Francis in 2019, part of a wave of liberal nominees emphasizing compassion and mercy at the expense of truth and justice.

A contributor to the pope's environmental encyclical Laudato Sí, Czerny was appointed by Francis to present the exhortation Querida Amazonia at the initial post-Amazon Synod press conference last October. When asked if married priests or women clergy were "still open for discussion and application," he told reporters these questions are still "being studied" and are not yet closed.

The cardinal has slammed conservatives for backing border security, accusing them of 'xenophobia and isolationism.'

Czerny said of immigration in the past couple months that with countries enforcing quarantines, a lot of international movement has come to a halt. Yet, people in desperate situations continue to seek work or safety, so some "movement continues, and unfortunately criminal activity continues," he said. Reports indicate exploitation of undocumented migrants for slave labor, always present, has likely been on the rise during the lockdown.

Even before the pandemic, migrating illegally from one country to another was dangerous. Migrants traveling north from Central America continue to face many hurdles, including dangerous criminal elements; many suffer assaults, robbery and abduction by criminal gangs. There are also reports of extortion and ill-treatment by police and immigration officials in Central American nations along the route. Tragically, some migrants are killed before they ever get to the states.

According to the Mexican National Human Rights Commission, 20,000 migrants are kidnapped every year in this region by criminal gangs. One emigrant who jumped a train told Amnesty International (AI), "The rate was $100 per station. They threatened us. They said they would hold us until we could call a relative to arrange to pay. If you couldn't pay, they would throw you off the roof." Summarizing his experience, he added "In spite of all the hardships we left, the real nightmare is the journey through Mexico."

AI has also reported on the horrific ordeal women and girls face during the trek. Health professionals report that as many as six in ten female migrants are raped during the journey north. Additionally, abducted women and girls are vulnerable to sex trafficking.

In spite of such statistics, Czerny expressed hope that "the crisis of coronavirus will encourage the authorities ... to make more regular and easier the passage of people who need to move, because, for example, they're needed in various sectors, industries, and services" in countries to which they are traveling. 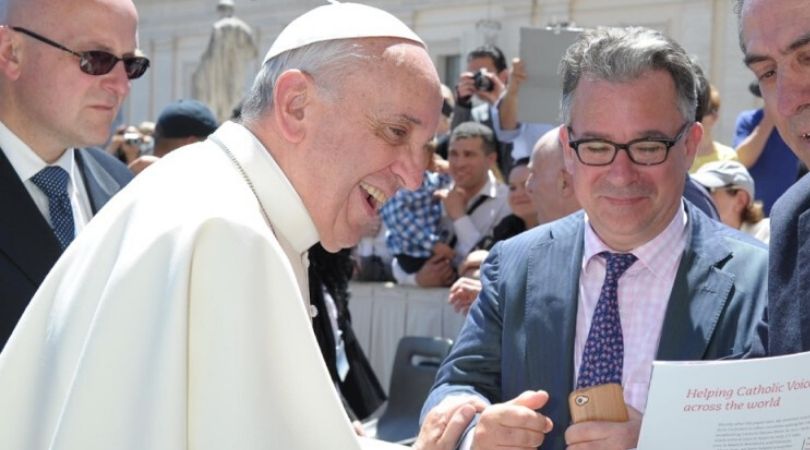