VATICAN (ChurchMilitant.com) - Cardinal Gerhard Müller is lowering expectations of ordained "women deacons" while aiming to "raise the level of discussion."

The prefect of the Congregation for the Doctrine of the Faith (CDF) told reporters Tuesday he's assembling a panel of experts to study the topic, saying, "We're preparing a list on this theme, this historical theme." He emphasized the focus of this study would be the historic nature of women's service in the early life of the Church.

The cardinal expressed doubts whether anything new would come of this study, stressing that the International Theological Commission (ITC) had already conducted a "major study" in 2002 "with many experts" in systematic and dogmatic theology.

The 70-plus page study, titled "From the Diakonia of Christ to the Diakonia of the Apostles," was approved by the former CDF prefect, Cdl. Joseph Ratzinger, three years before he was elected Pope Benedict. It concluded that women, although having been called deacons (a term referring to service) at certain times in the Early Church, were never ordained and thus never partook in the sacrament of Holy Orders.

The 2002 study described the function of such women in section IV, "Ministry of Deaconesses," stating that they would "carry out the anointing of women in the rite of baptism, instruct women neophytes, and visit the women faithful, especially the sick, in their homes."

Cardinal Müller also noted he's written three books on this theme, and that his goal was to gather all the texts of the Early Church Fathers in order to "raise the level of discussion."

As reported last month, Pope Francis allegedly "opened the door to the possibility of ordained female deacons." This was occasioned by a meeting he had in Rome with the International Union of Superiors General to discuss such topics as "feminism and clericalism."

During the May 12 meeting, one sister from the group asked Pope Francis, "What stops the Church from including women from being permanent deacons, like in the ancient Church? Why not form an official commission to study the question?"

The Holy Father, according to his fashion, responded, "One could say that the 'permanent deaconesses' in the life of the Church are the sisters." He went on to ask, "What were these deaconesses? Were they ordained or no?"

He was alluding to the 2002 study mentioned above which concluded,

[T]he woman in charge of a monastic community of women was called a deaconess. ... Until the sixth century they still attended women in the baptismal pool and for the anointing. ... When the practice of anointing the whole body at baptism was abandoned, deaconesses were simply consecrated virgins who had taken the vow of chastity.

Pope Francis concluded his response to the sister by commenting,

I think I will ask the Congregation for the Doctrine of the Faith to report to me on the studies of this issue, because I have responded to you only based on what I'd heard from this priest who was an erudite and valid scholar on the permanent diaconate. And also I would like to set up an official commission to study the issue and I think that will be good for the Church to clarify this point.

The following day, Fr. Federico Lombardi, spokesman for the Vatican, explained that the issue arises from the fact that in the Early Church there were women described as "deaconess" who performed certain tasks with Catholic communities. Lombardi added,

The Pope did not say he intends to introduce the ordination of female deacons, and even less did he talk about the ordination of women as priests. In actual fact, the Pope made clear in his preaching during the course of the Eucharistic celebration that he was not considering this (question) at all. 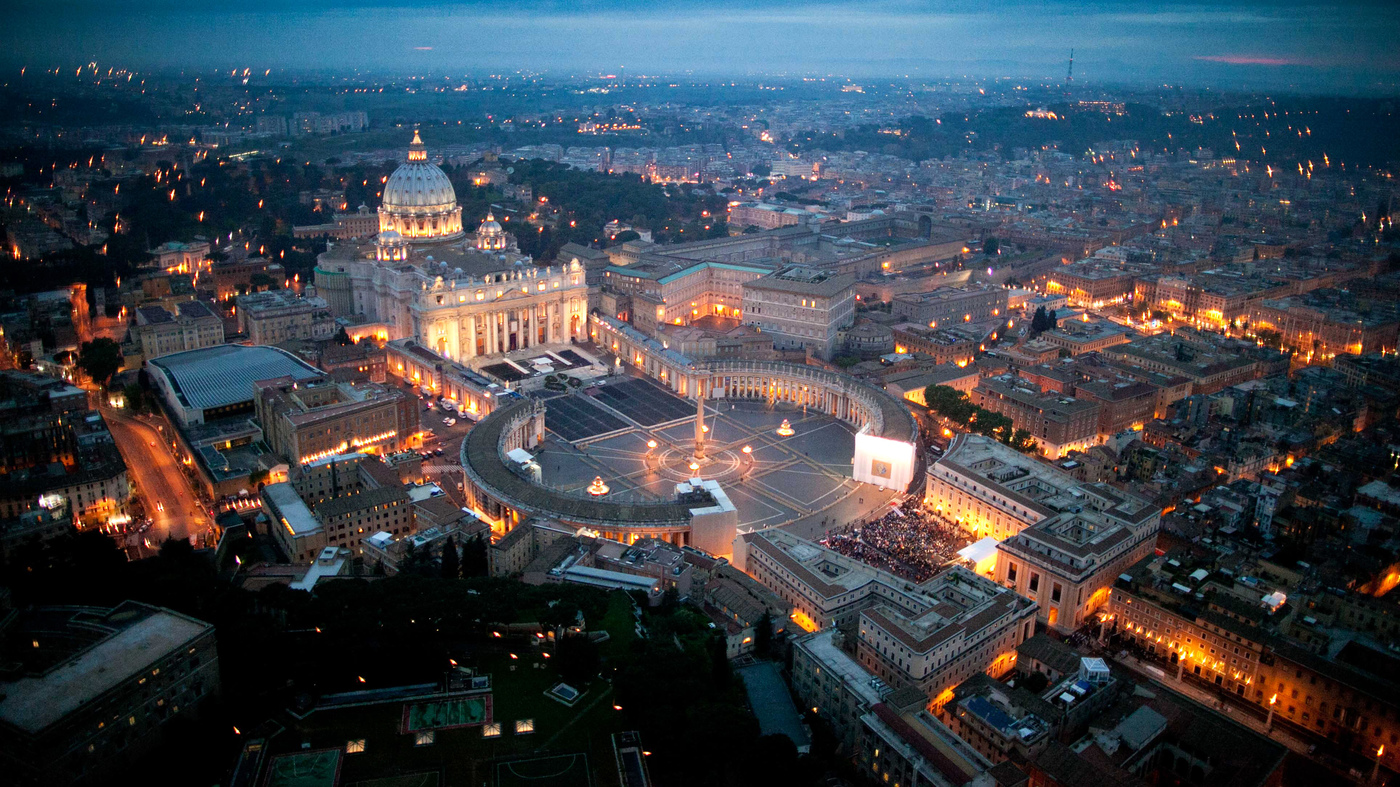 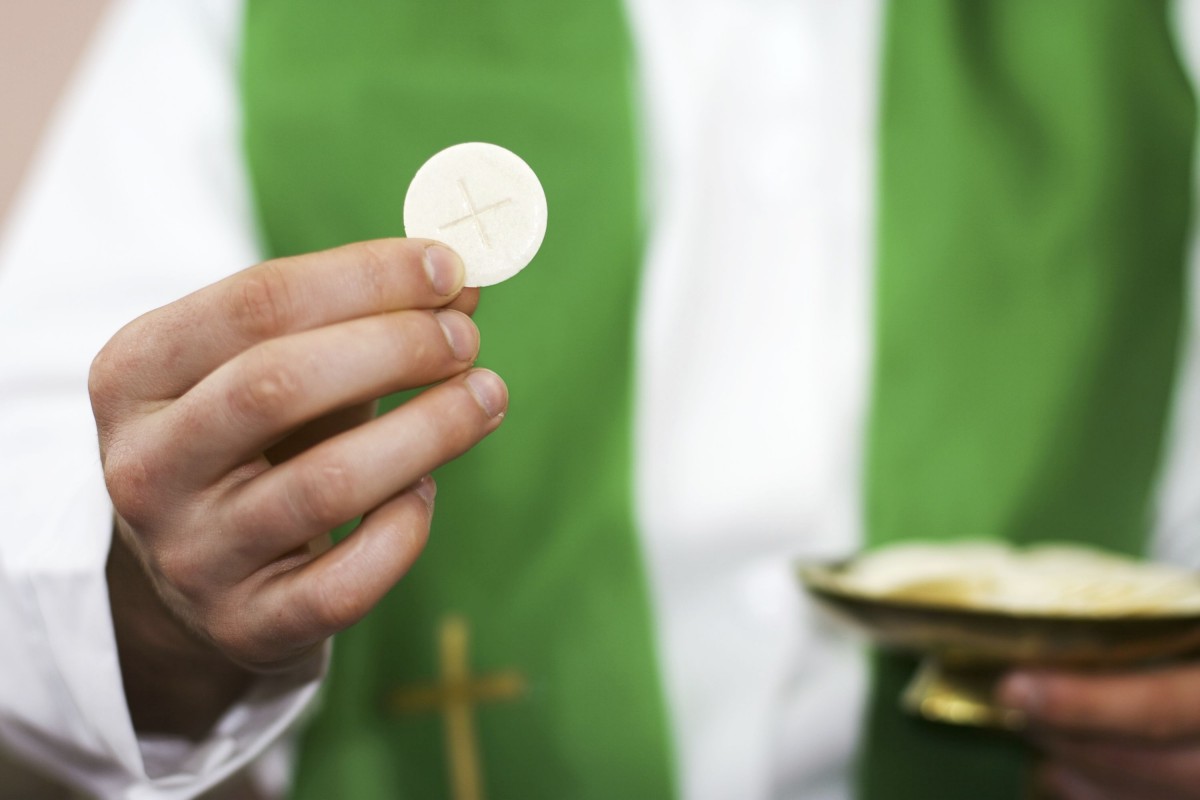