VATICAN (ChurchMilitant.com) - The cardinal of Boston is affirming clergy have a "moral and ethical responsibility" to report clerical sex abuse.

In response to reports that a French priest informed new bishops they were not obligated to report suspected abuse, Boston archbishop Seán O'Malley, acting as head of the Pontifical Commission for the Protection of Minors, asserted in a statement Monday the Church has a duty to inform authorities of potential abuse.

"Our obligations under civil law must certainly be followed, but even beyond these civil requirements, we all have a moral and ethical responsibility to report suspected abuse to the civil authorities who are charged with protecting our society," the cardinal said.

Monsignor Tony Anatrella, a Paris-based priest, quoting from a new Vatican training document, instructed a group of new prelates during a Vatican-established training program they had no obligation to divulge possible abuse cases to police. The document states:

According to the state of civil laws of each country where reporting is obligatory, it is not necessarily the duty of the bishop to report suspects to authorities, the police or state prosecutors in the moment when they are made aware of crimes or sinful deeds.

According to Cdl. O'Malley, there is no official basis for the monsignor's claim, as the Vatican's most recent rule book regarding sex abuse, the 2010 "Guide to Understanding Basic Congregation for the Doctrine of the Faith Procedures Concerning Sexual Abuse Allegations," declares "civil law concerning the reporting of crimes to the appropriate authorities should always be followed."

This rule, Cdl. O'Malley asserts, is "reaffirmed" at each annual training session "clearly and explicitly."

O'Malley's own Pontifical Commission for the Protection of Minors, formed in 2014 by Pope Francis, has been heavily criticized recently by laymen panel members. British child sex abuse activist Peter Saunders, who was unexpectedly given a leave of absence from his position on the commission, has called the "Vatican system" wholly "corrupt and unwilling to do the right thing." Vatican sources have stated the leave of absence was provoked by members of the panel over a potential conflict of interest, given Saunders' role as activist and panel member.

Saunders, appointed to the commission by Pope Francis, expressed frustration that there has been "no real change" occurring as a result of the newly formed committee. 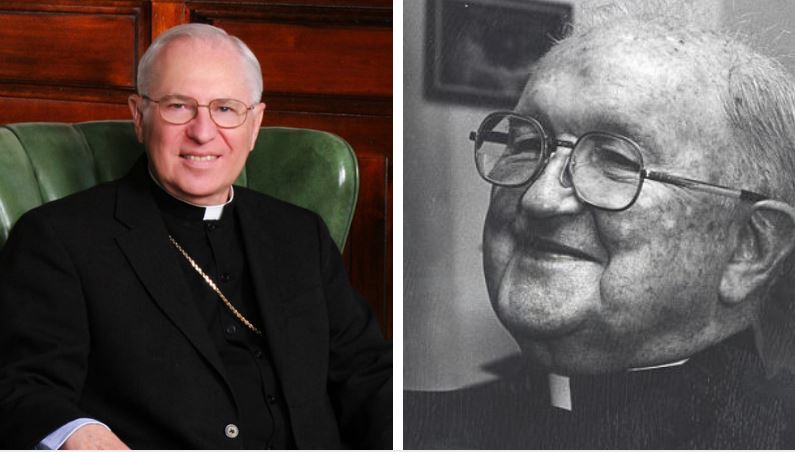