ROME (ChurchMilitant.com) - Cardinal Robert Sarah, as head of the Congregation for Divine Worship (CDW), is confirming that priests are still not obligated to select any women for the foot-washing ceremony on Holy Thursday. Prior rubrics allowed only males to take part in this ceremony.

Churchmilitant.com reported on the new allowance made by Pope Francis, who, in a letter to Cdl. Sarah, wrote, "Pastors of the Church may choose the participants in the rite from among all the members of the People of God."

In Sarah's decree, the prefect himself reiterates that "pastors may select a small group of the faithful to represent the variety and the unity of each part of the people of God. Such small groups can be made up of men and women."

But Abp. Arthur Roche, Secretary for the CDW, in his explanatory note following Sarah's decree, wrote, "It is for pastors to choose a small group of persons who are representative of the entire people of God — lay, ordained ministers, married, single, religious, healthy, sick, children, young people and the elderly — and not just one category or condition."

As The Wanderer reported Tuesday, some local bishops have stipulated that their priests are now obliged to follow Roche's commentary and choose at least some women to be part of the foot-washing ceremony.

The Wanderer further noted that there was backlash among some priests and bishops who believe it's inappropriate and scandalous for clerics to wash women's feet.

This prompted Rome correspondent Ed Pentin to ask Cdl. Sarah if in fact priests are now obligated to choose women to be part of the Holy Thursday ceremony. Mr. Pentin summed up Cdl. Sarah's response to him as follows:

He [Cardinal Sarah] simply said that each bishop and priest "has to decide in accord with his own conscience, and according to the purpose for which the Lord instituted this feast." So in other words, by no means does a priest have to wash the feet of women.

The Wanderer also reached out to Fr. Joseph Fessio, S.J., who remarked, "Of course it should be made clear that this [choice of women] is a permission, not a requirement."

Fessio went on to draw a comparison between the misunderstanding of this permission concerning the selection of participants on Holy Thursday and a similar permission to allow females as altar servers.

It was clear in the decree that no priest was required to have female servers, even if the bishop had given the permission. How was this treated? Many bishops insisted that the regular use of altar girls be normative for all Masses. So, this new permission will be (and already has been) treated as a requirement.

To learn how the liturgy has been feminized, watch "Mic'd Up—Smuggling in Sodomy." 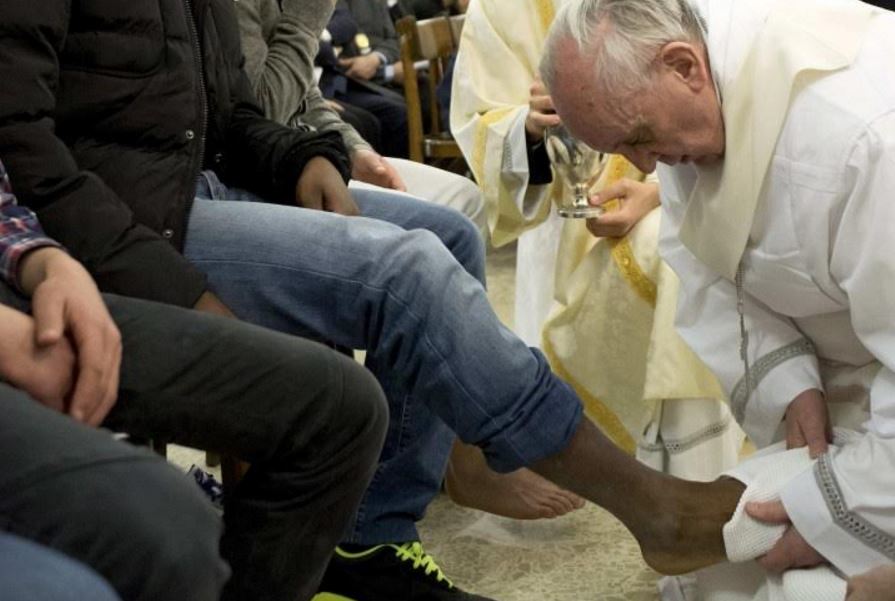 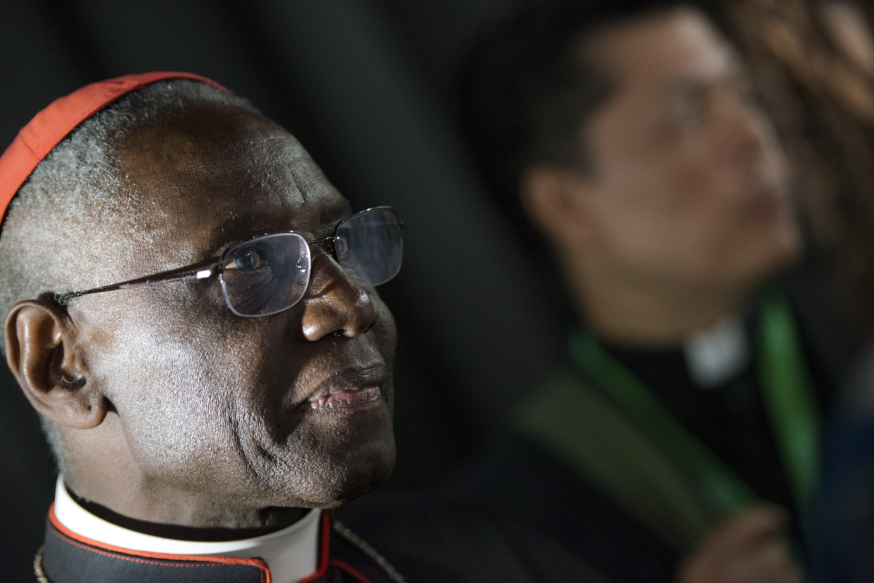