ROME (ChurchMilitant.com) - Cardinal Raymond Burke, former prefect of the Apostolic Signatura, is clarifying that the latest papal exhortation does not belong to the infallible magisterium. In an article published Tuesday in the National Catholic Register, Cdl. Burke explains that "Amoris Laetitia" comprises Pope Francis' "personal reflections," not meant to be taken as official Church teaching.

"Pope Francis makes clear, from the beginning, that the post-synodal apostolic exhortation is not an act of the magisterium," His Eminence says. "The very form of the document confirms the same. It is written as a reflection of the Holy Father on the work of the last two sessions of the Synod of Bishops."

"In other words," he continues, "the Holy Father is proposing what he personally believes is the will of Christ for His Church, but he does not intend to impose his point of view, nor to condemn those who insist on what he calls 'a more rigorous pastoral care.'"

The cardinal goes on to explain that a document that is the result of the Synod of Bishops can only be understood in light of traditional Church teaching and practice. "In other words, a post-synodal apostolic exhortation, by its very nature, does not propose new doctrine and discipline."

How should the document be received by the faithful? Burke clarifies that it must be received with a respect appropriate to the sacred office of the Supreme Pontiff. But such respect should never be confused with an obligation to believe everything he says or writes. 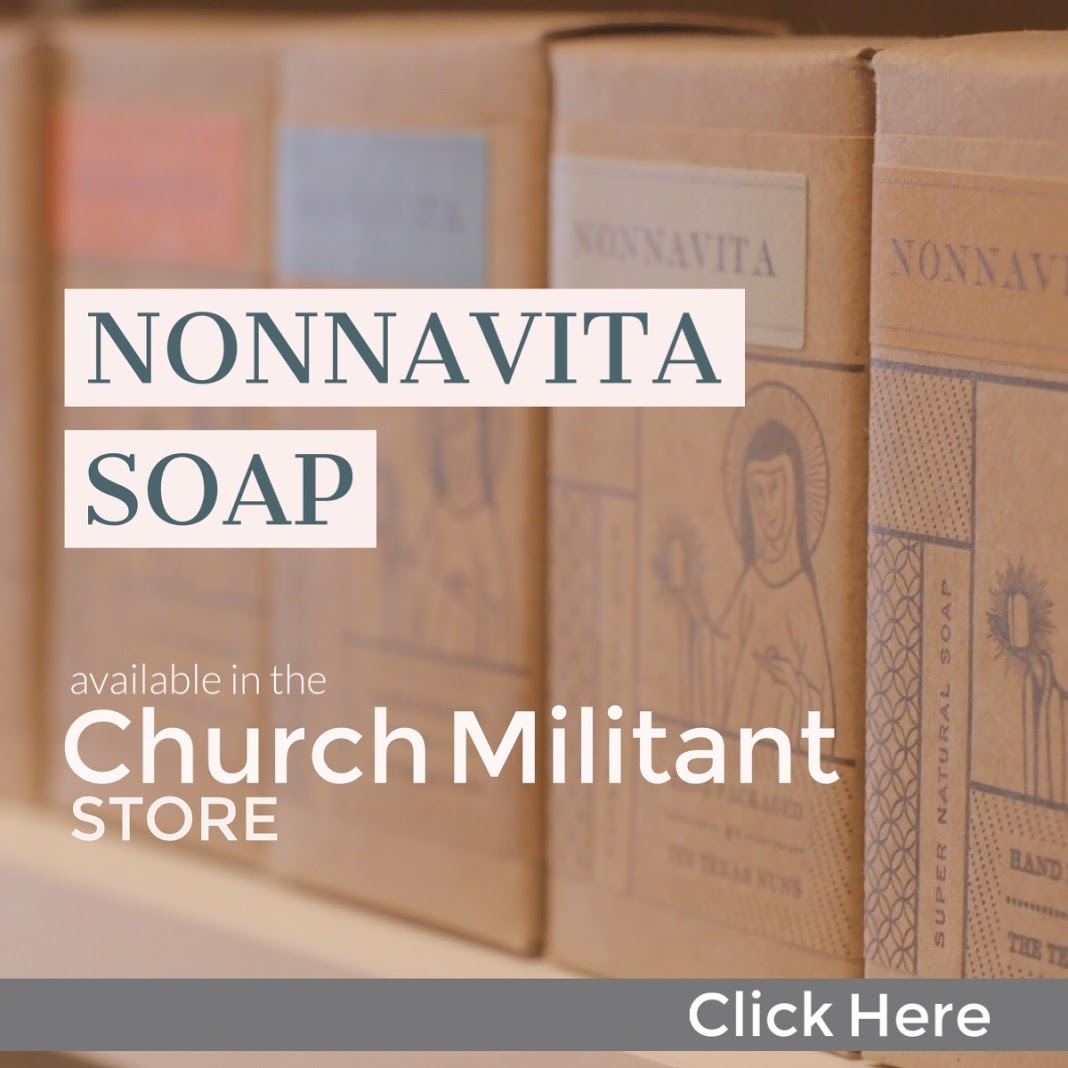 "[T]he Catholic Church, while insisting on the respect owed to the Petrine Office as instituted by Our Lord Himself, has never held that every utterance of the Successor of St. Peter should be received as part of her infallible magisterium," Burke clarifies.

He also characterizes as "absurd" the notion that every utterance of the Pope should be taken as doctrine. "The Church has historically been sensitive to the erroneous tendency to interpret every word of the Pope as binding in conscience, which, of course, is absurd."

He repeats that "a personal reflection of the Pope ... is not [to be] confused with the binding faith owed to the exercise of the magisterium."

To underscore the point, Burke recalls the discussion surrounding the publication of Pope Paul VI's conversations with Jean Guitton in 1967. "While the Roman Pontiff has personal reflections which are interesting and can be inspiring," His Eminence notes, "the Church must be ever attentive to point out that their publication is a personal act and not an exercise of the Papal Magisterium."

Those who fail to understand the distinction may present such reflections as official teaching, thus confusing the faithful. "Such confusion is harmful to the faithful and weakens the witness of the Church as the Body of Christ in the world."

Echoing the words of Cdl. Walter Brandmüller, Burke states that "the post-synodal apostolic exhortation can only be correctly interpreted, as a non-magisterial document, using the key of the Magisterium as it is described in the Catechism of the Catholic Church."

Obliquely responding to the possibility of Communion for those in invalid unions, Burke states, "There can be no opposition or contradiction between the Church's doctrine and her pastoral practice."

In the past several years, prelates like Cdl. Walter Kasper, Donald Wuerl and Reinhardt Marx have aggressively pushed the possibility of divorcing doctrine from discipline by proposing the possibility of giving Holy Communion to those in adulterous unions, in spite of ostensibly maintaining the dogma on the indissolubility of marriage. Cardinal Burke has frequently noted how such a split between doctrine and discipline is impossible and inevitably leads to the destruction of the dogma on marriage as well as the Eucharist.

There is frequent reference in the document to the "ideal" of marriage. Such a description of marriage can be misleading. It could lead the reader to think of marriage as an eternal idea to which, in the changing historical circumstances, man and woman more or less conform. But Christian marriage is not an idea; it is a sacrament which confers the grace upon a man and woman to live in faithful, permanent and procreative love of each other. Every Christian couple who validly marry receive, from the moment of their consent, the grace to live the love which they pledge to each other.

Rather than an unrealistic ideal reserved only for some, Cdl. Burke affirms that "we are all called, whatever our state in life, to live heroically." He goes on to quote Our Lord's words in Scripture: "Be perfect as your heavenly Father is perfect" (Matt. 5:48).