Cupich who is known for his liberal views has stirred up controversy since becoming archbishop of Chicago and elevated to a cardinal.

Martin has said that chastity is not required of homosexuals, that Catholics should "reverence" gay "marriage," that "transgender" children should be able to register for religious education under their preferred sex and that people who have left the gay lifestyle do not live an "integrated life."

Cupich has expressed disapproval of "church language" referring to homosexual acts as "intrinsically disordered," complaining that such words can "dehumanize gay and lesbian people."

Cardinal Robert Sarah, prefect of the Vatican's Congregation for Divine Worship and the Discipline of the Sacraments, issued a public rebuke to Martin in an op-ed for the Wall Street Journal in September, citing Martin's omission of key doctrine on chastity in his book, Building A Bridge: How the Catholic Church and the LGBT Community Can Enter into a Relationship of Respect, Compassion and Sensitivity.

"For the unmarried — no matter their attractions — faithful chastity requires abstention from sex," Sarah noted. "With God's grace and our perseverance, chastity is not only possible but it will also become the source for true freedom."

Sarah reminded readers of a fact Martin refuses to admit: that homosexual acts are "gravely sinful and tremendously harmful to the well-being of those who partake in them." 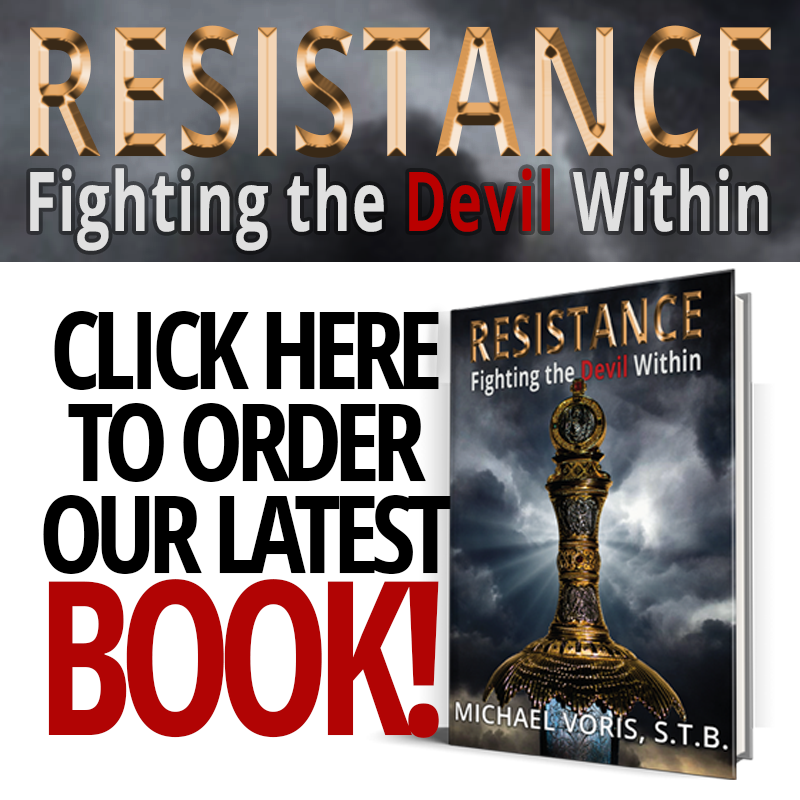 The pope's exhortation on marriage and the family published in 2016, Amoris Laetitia, has led dioceses around the world to open Holy Communion for the divorced and civilly remarried in certain situations.

Since the publishing of Amoris Laetitia, bishops and bishops' groups in Argentina, Malta, Germany and Belgium have issued pastoral instructions that allow for civilly divorced and remarried Catholics living in adultery to receive Communion, contrary to longstanding Church teaching and practice.

The leading prelates held these "New Momentum Conferences" February 19, 21 and 23 at Boston College, the University of Notre Dame and Santa Clara University. Bishops in Canada and Poland, however, have issued statements reaffirming Church teaching.
Cupich called the "paradigm shift" in the Catholic Church to open Holy Communion to divorced and civilly remarried Catholics as "nothing short of revolutionary." He claimed there are "complex realities that couples and families face today that are singularly different from those of the past."
Chicago's leading prelate also is a proponent of social justices issues, including immigration, climate change and capital punishment and equated the evil of selling aborted baby parts to a broken immigration system and joblessness in 2015: "We should be no less appalled by the indifference toward the thousands of people who die daily for lack of decent medical care, who are denied rights by a broken immigration system."
His "consistent ethic of life" is along the same lines as the late Chicago Cdl. Joseph Bernardin's seamless garment theory that equates the intrinsic evil of abortion with capital punishment. Cupich further lamented in his same statement from 2015 those "who are executed by the state in the name of justice." 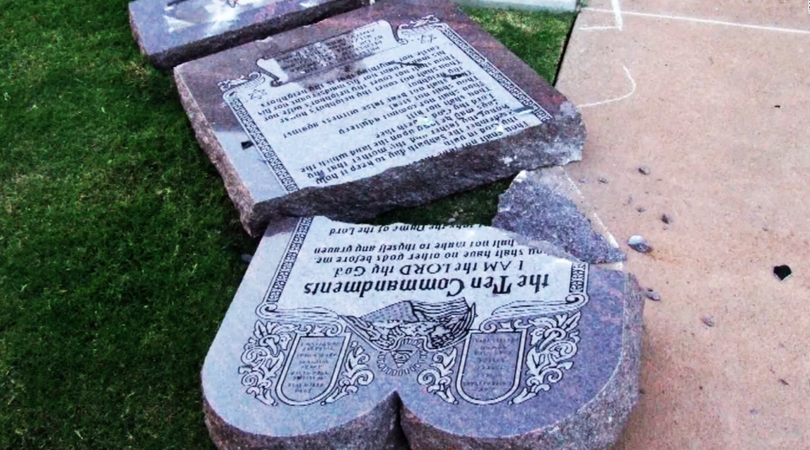 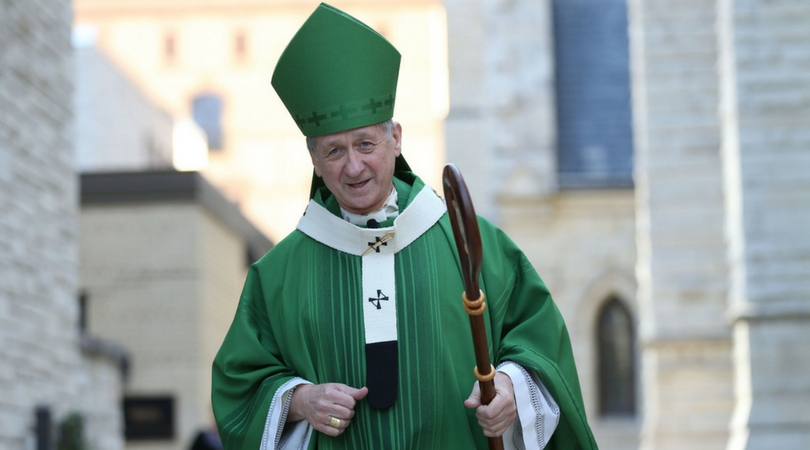