Dublin archdiocese says Martin was invited to speak on LGBT issues 'with the support of Cdl. Farrell'

DUBLIN (ChurchMilitant.com) - A spokesperson for the archdiocese of Dublin has confirmed that a U.S. cardinal helped invite a pro-gay priest to speak at the World Meeting of Families (WMOF).

The 2018 WMOF is taking place Aug. 21–26 in Dublin, Ireland. Included on the list of speakers at the international Catholic event is pro-gay Jesuit celebrity priest Fr. James Martin.

One Irish Catholic, who asked to only be called "Patricia" in the report, tried to contact the Dublin archdiocese and Abp. Diarmuid Martin about Fr. Martin's appearance at WMOF. The archdiocese claims that Cdl. Kevin Farrell, a key organizer of WMOF, supported Martin's invitation.

In a letter dated July 26, archdiocesan employee Joseph Merrick said, "The archbishop has noted your concerns about the invitation extended to Fr. James Martin to speak at the World Meeting of Families in Dublin, and has asked me to let you know that Fr. Martin has been invited with the support of Cdl. [Kevin] Farrell."

Patricia's letter was dated July 10. She said it took nearly three weeks and numerous phone calls to the archdiocese for her to receive the response written by Merrick.

Farrell has been in hot water lately. There are claims that Farrell lied when he said he was "shocked" by the revelations of former Cardinal Theodore McCarrick's alleged sexual abuse of boys and men. Farrell lived in the same house as McCarrick for six years.

Cardinal Farrell's credibility was challenged in light of the sex scandals implicating Fr. Marcial Maciel, founder of the Legionaries of Christ. Farrell has claimed that he barely knew Maciel; but former Legionary J. Paul Lennon says that Farrell was part of Maciel's inner circle, and the two were much closer than Cdl. Farrell was letting on.

Ireland's branch of Tradition, Family and Property (TFP) is circulating a petition to disinvite Fr. Martin from the speaking gig at the WMOF. As of now, the online petition has garnered about 11,000 signatures.

The TFP petition states, "We are disappointed and greatly concerned that Fr. James Martin, S.J. will speak at the event, casting a shadow over its proceedings. Father Martin is well known for his dissent from Church teaching on sexual morality."

It continues, "He has articulated views which condone homosexual behavior in contradiction of the Magisterium."

"I have received oceans of hate and threats," he complained. 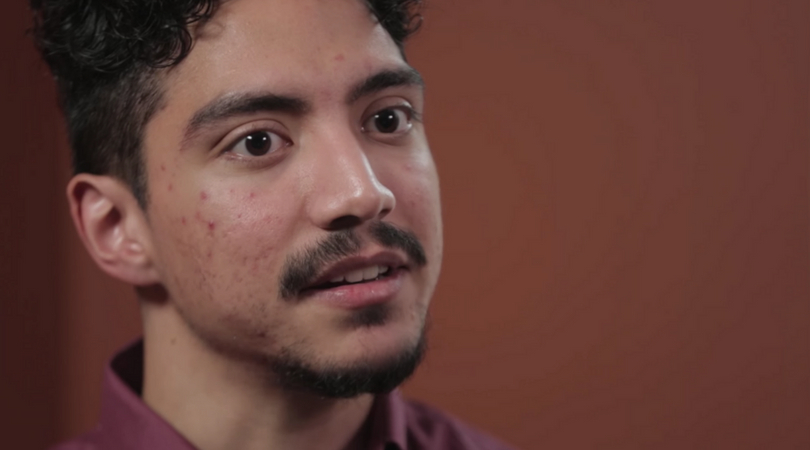