Cdl. Joseph Zen: ‘Vatican Is Selling Out the Catholic Church in China’

In a troubling new open letter to the media, the redoubtable Cdl. Joseph Zen, China's highest-ranking Catholic prelate, has accused the Vatican of "selling out" the Church by caving in to demands of the Communist leaders. 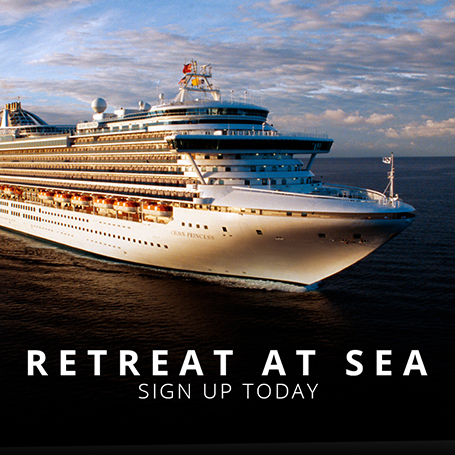 Sparking the cardinal's declarations Monday were recent reports of the Vatican asking two Chinese bishops faithful to Rome to resign their posts in order to make way for new bishops of the Patriotic Association, the surrogate Catholic Church in China subject to the Communist party.

Cardinal Zen said he was able to independently verify those reports. The problem, Zen writes, "is not the resignation of the legitimate Bishops, but the request to make place for the illegitimate and even excommunicated ones."

A Vatican document of 1988 barred Roman Catholics from participating in the sacraments of the Patriotic Church, since the association "had broken all relationships with the pope" and would be "under the direct control of the government."

In his letter titled "Dear friends in the media," Cardinal Zen recounts a recent meeting with Pope Francis in the Vatican, in which the pontiff assured him that they would not "create another Mindszenty case," referring to the heroic Cardinal Archbishop of Budapest, who was imprisoned by the Communists and subsequently replaced by the Vatican with a successor more to the likings of the Communist government.