William Genello, executive director of communications for the diocese of Scranton, confirmed with Church Militant that the former archbishop of Los Angeles won't be attending the diocese's 150th anniversary Mass.

"We were informed last week that Cdl. Mahony is unable to attend," he told Church Militant. When pressed for reasons for the cancellation, Genello simply repeated the statement.

We were informed last week that Cdl. Mahony is unable to attend.

Church Militant also asked if there would be a replacement for Mahony, but Genello only repeated his statement, providing no further details.

Mahony's name has since been removed from the news release on the diocesan website, as well as from the calendar of events.

Patricia Farry, a member of Church Militant's Scranton Resistance chapter, which had planned extensive protests of Mahony's visit, said that her group does not have any "inside information" on the cancellation. "The only thing we do know is that he's not coming, and we do not believe it is because of his schedule," she remarked.

Multiple members of Scranton Resistance expressed joy and relief that the cardinal would not be making an appearance.

Scranton Resistance members, along with faithful Catholics, planned on holding a protest in front of the cathedral on the day of the event and offering a Rosary in reparation for the scandal. They also planned on taking out a full-page ad in the local paper listing Mahony's misdeeds, as well as making call-ins to local radio programs and TV networks urging a boycott of Bambera's annual appeal.

Cardinal Mahony was released in 2013 from all administrative and public duties in the archdiocese of Los Angeles by Abp. José Gomez, following claims he failed to protect young people from sexually abusive priests between 1985 and 2011. Mahony was considered by liberals to be a "leader in justice for farmworkers, immigrants and other victims of economic justice."
Mahony's day-to-day life was largely unchanged following the decision. The cleric could continue to live at a North Hollywood parish and offer Mass while remaining a "priest in good standing." 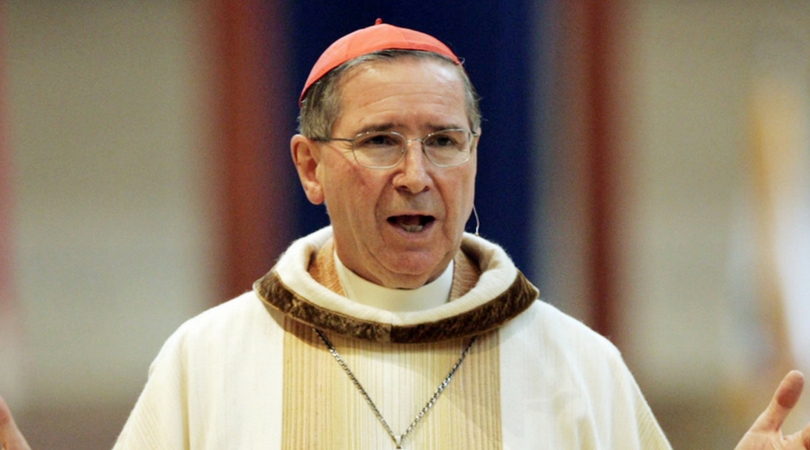 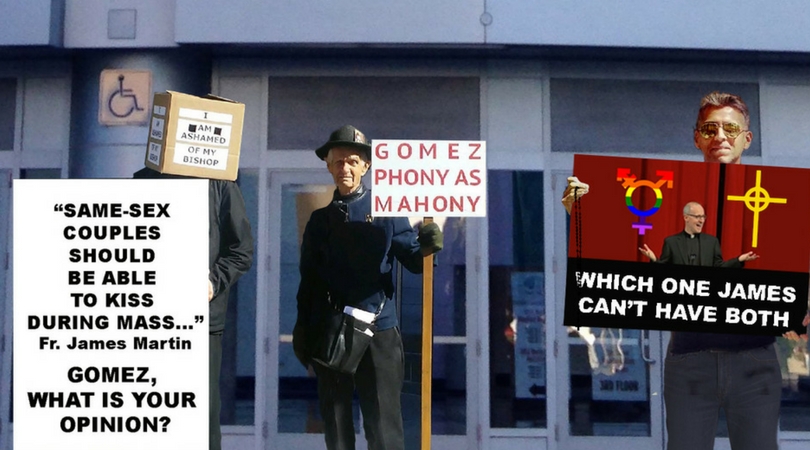 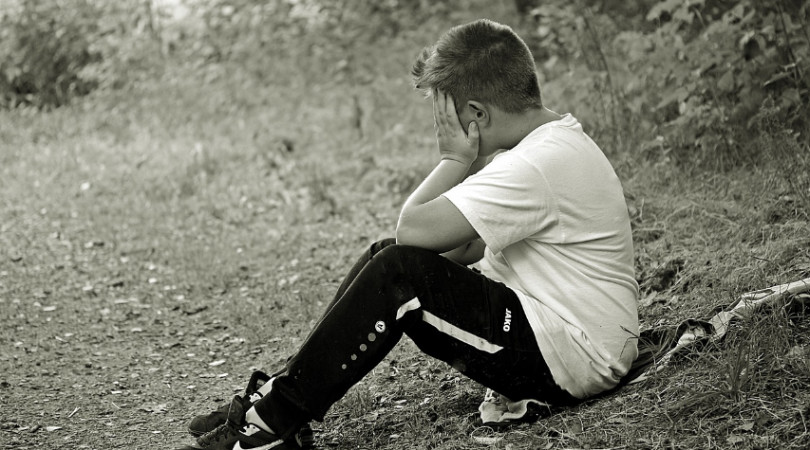