Cdl. Müller: No Exceptions on Communion for Divorced and Civilly Remarried

DETROIT (ChurchMilitant.com) - The Vatican's former doctrine chief is clarifying that there are no exceptions for Holy Communion to those in objectively adulterous unions.

Cardinal Gerhard Müller, the now-retired head of the Congregation of the Doctrine of the Faith, spoke to La Nuova Bussola Quotidiana on November 9. He was responding to an October 30 article published by Vatican Insider that apparently quoted him out of context, leading to misinterpretations of his positon. The Vatican Insider piece featured excerpts of an essay Müller wrote as a foreword for the book, Friendly Responses to Critics of Amoris Laetitia, by Rocco Buttiglione.

Vatican Insider chose to highlight a comment from Müller's essay in which he said that "[t]here can be mitigating factors in guilt" regarding giving Holy Communion to the divorced and civilly remarried or to those in "irregular" unions.

Vatican Insider also included Müller's comment that the troublesome chapter 8 of Amoris Laetitia — which has led some dioceses to claim the sacraments are now open to those in gravely sinful unions — "must be understood in the orthodox sense" and that it "does not imply any magisterial shift towards an ethics of the situation."

Müller clarified to La Nuova that the "purpose of my intervention was only to state that the one way to interpret Amoris Laetitia is in continuity with the Word of God in the Bible, the previous Magisterium, and with the Tradition of the great Councils of Florence, Trent and Vatican II."

While he did use the term "mitigating circumstances," he clarifies:

These are cases of unconscious Christians, who are baptized but unbelieving, who may have gotten married in Church to please their grandmother, but without a real awareness. Here it becomes a problem when, after many years, they return to the Faith and then question the marriage. There are many such cases. Benedict XVI also looked at the issue.

He adds that "this does not mean that one can be granted access to the sacraments without the conditions mentioned above," meaning true contrition, repentance, confession of sins and firm intention to remain chaste.

He also clarified his position regarding the dubia — a set of questions submitted by four cardinals to Pope Francis asking for clarification on Amoris Laetitia. The dubia noted the "grave disorientation and great confusion" among the faithful over "contrasting interpretations" of the apostolic exhortation.

The dubia are authoritative and clearly legitimate.

Although Müller earlier called the dubia "disappointing," he said there is "no change" to Church teaching and "no demolishing the dubia."

"The dubia are authoritative and clearly legitimate," he explained. "I gave a response that isn't against any person. My text is clear on this. A correct interpretation [of my text] is that Amoris Laetitia can and must be interpreted in an orthodox way in the unity of Catholic tradition."

"Unfortunately, there are individual bishops and whole episcopal conferences that are proposing interpretations that contradict the previous Magisterium," he continued, "admitting to the sacraments persons who persist in objective situations of grave sin. ... But this is not the criterion for applying Amoris Laetitia." 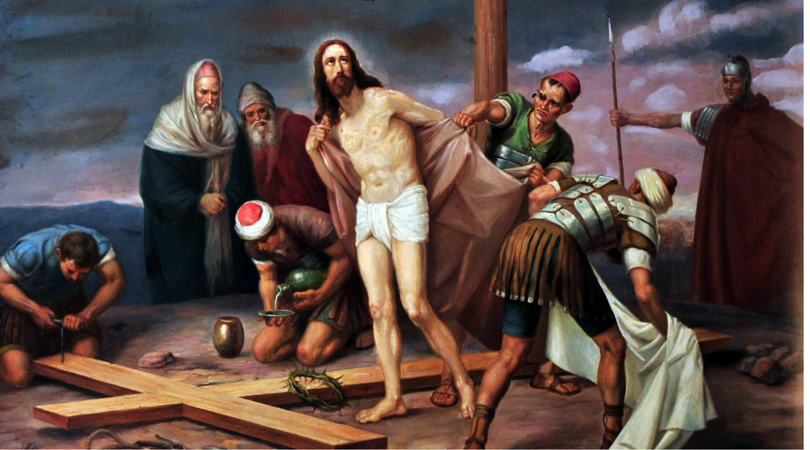 The Great Divorce of Doctrine and Discipline
By Ryan Fitzgerald   •   0