ROME (ChurchMilitant.com) - Cardinal Gerhard Müller is revealing his removal from the Congregation for the Doctrine of the Faith (CDF) was the result of "certain forces" conspiring to oust him.

In a new interview, Müller is asserting "forces" were at work in the Vatican while he was head of the CDF to pit him against Pope Francis. These forces "worked to get me in the way of the Pope, or their ideas of papacy and Church," he said. "I think that's the only explanation that can be found. "

He also added that he did not like Pope Francis' method of government, including his attitude towards the Curia.

"There may also be some anti-Roman sentiments from the pope's country of origin, certain prejudices against the Curia," he said, that have led to massive shake-ups in the Vatican.

The German cardinal also criticized Pope Francis' general style of governing, claiming there should be a greater emphasis on teaching and less on highly publicized breaks from tradition, including rejection of the traditional red papal shoes or living in the papal residence.

"It would be better to hear the Pope's message of faith instead of making the papacy popular with secondary attention-grabbing elements — with black shoes, Santa Marta ... ."

As former head of the Church's office for doctrine, Müller consistently reinforced Catholic doctrine on divorce and remarriage in the face of increasing confusion.

In December 2016, he clarified that Pope Francis' document, Amoris Laetitia, must be understood in the context of the continuous teaching of the Church, emphasizing that it "should not be interpreted as if the teachings of earlier popes and the Congregation for the Doctrine of the Faith on the subject were no longer binding."

He also added that "contrition, confession and reparation are the three necessary elements for absolution" before a person can lawfully receive Holy Communion.

Last year, he criticized the widespread celebration of the 500th anniversary of the Protestant revolt, saying there is "no reason" for Catholics to celebrate the biggest rupture of Western Christianity.

It was announced in June that Müller's five-year term as head of the CDF was expiring and that Pope Francis would not be renewing his term. In December 2016, three of his best staff were suddenly fired by the pope and allegedly when Müller asked why, the pope replied, "I'm the pope, and I don't have to give reasons for any of my decisions. I've decided that they must go, and therefore they must go."

Since then Müller has doubled down on earlier statements against giving Holy Communion to unrepentant civilly divorced and remarried Catholics.

He also clarified his position regarding the dubia — a set of questions submitted by four cardinals to Pope Francis asking for clarification on Amoris Laetitia. The dubia noted the "grave disorientation and great confusion" among the faithful over "contrasting interpretations" of the apostolic exhortation.

Although Müller earlier called the dubia "disappointing," he said there is "no change" to Church teaching and "no demolishing the dubia."

"The dubia are authoritative and clearly legitimate," he explained. "I gave a response that isn't against any person. My text is clear on this. A correct interpretation [of my text] is that Amoris Laetitia can and must be interpreted in an orthodox way in the unity of Catholic tradition."

"Unfortunately, there are individual bishops and whole episcopal conferences that are proposing interpretations that contradict the previous Magisterium," he continued, "admitting to the sacraments persons who persist in objective situations of grave sin. ... But this is not the criterion for applying Amoris Laetitia."

He has also since hinted that Francis' pontificate "lacks theological rigor."

Gregor Hoff, a German theologian, commented that Muller's departure signifies the CDF has "lost significance and the Ratzinger era has also come to an end theologically." 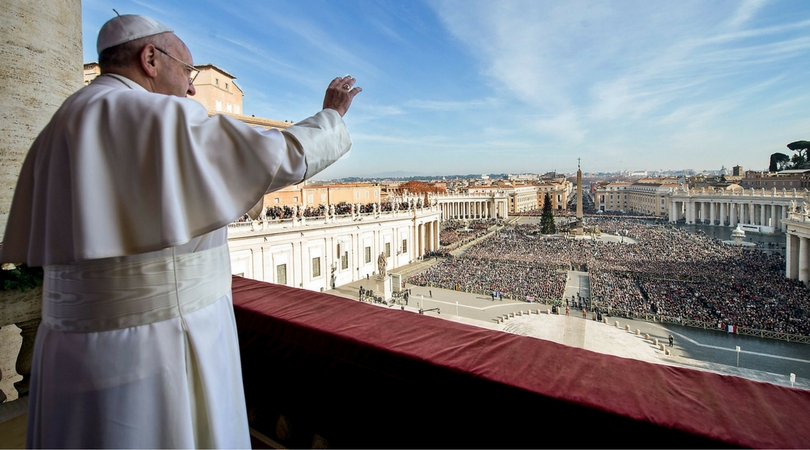