Cdl. Pell: Sin Blinds the Conscience, Many Go to Hell

LONDON (ChurchMilitant.com) - In an age when Church leaders seemingly downplay the reality of Hell and leave moral choices up to the whim of men's sinful conscience, Cdl. George Pell is citing our Lord's words as proof that many go to Hell. He is also highlighting how Catholic theology affirms that a man's sinful life actually makes him guilty for blinding his own conscience.

During a talk Monday, November 28, in London at St. Patrick's Church, the Australian prelate — a member of the Pope's "Gang of Nine," a group of cardinal-advisors — brought up how the reality of eternal damnation is being replaced with the false notion that "eternal happiness is a universal human right."
Citing our Lord's words, he commented, "Many are called, but few are chosen" (Matt. 22:14). Cardinal Pell said these words imply many people will go to Hell. Clarifying that he doesn't like the idea, he attested nevertheless that "Jesus knew more about this than we did." It concerned Pell that "tolerance for diversity can degenerate," leading people to believe "eternal happiness is a universal human right."
Free clip from CHURCH MILITANT premium
WATCH NOW
The cardinal, who was giving the talk on St. Damien of Molokai as part of the Year of Mercy Talks, made known his grave concerns about the wrongheaded notions on conscience so widespread these days.
The former head of the Sydney archdiocese noted how the current emphasis on "the primacy of conscience" has disastrous results if it doesn't adhere to Catholic moral teaching. He also rhetorically asked why people are told to follow their conscience in such narrow matters as sexual morality while not receiving the same advice when contemplating sins involving racism or lack of charity in helping the poor.
Cardinal Pell reinforced the Catholic theology that repeated sins blind a person's conscience to moral truths. He further related how the topic of man being guilty for blinding his own conscience by repeatedly sinning is seldom if ever talked about. "The idea, now, of culpable moral blindness is discussed as infrequently as the pains of Hell."
Saint Thomas Aquinas, often regarded as the Church's greatest theologian, affirms this very point in his "Summa Theologica," quoting from the book of Wisdom: "Their own malice blinded them." Saint Thomas goes on to say in the same tract that "lust gives rise to blindness of mind, which excludes almost entirely the knowledge of spiritual things."
The cardinal emphasized that such a hardened conscience may lead to a faulty discernment of morality and is therefore "not the last word in a number of ways." He went on to say that "when a priest and penitent are trying to discern the best way forward in what is known as the internal forum," they must do so under objective moral law.
Asked whether he agreed with the four cardinals who wrote a letter to Pope Francis asking five questions ("dubia") to clarify if previous papal teaching is still to be followed, namely, that moral absolutes bind one's conscience, Cdl. Pell answered, "How can you disagree with a question?"
He added that the fact of the cardinals asking the set of five questions is "significant." The cardinal also emphasized that people should read St. John Paul II's "two great encyclicals": "Veritatis Splendor" and "Evangelium Vitae," which both teach that intrinsic moral evils must be rejected regardless of a person's conscience. 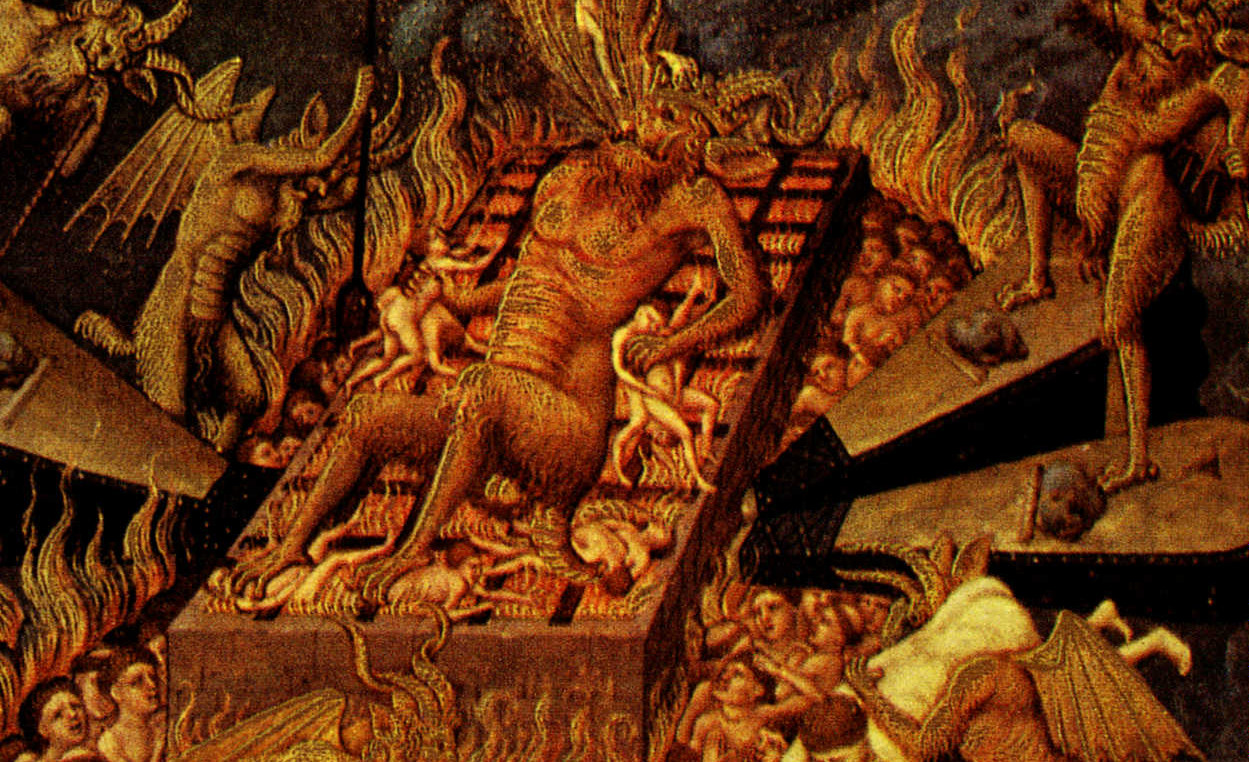 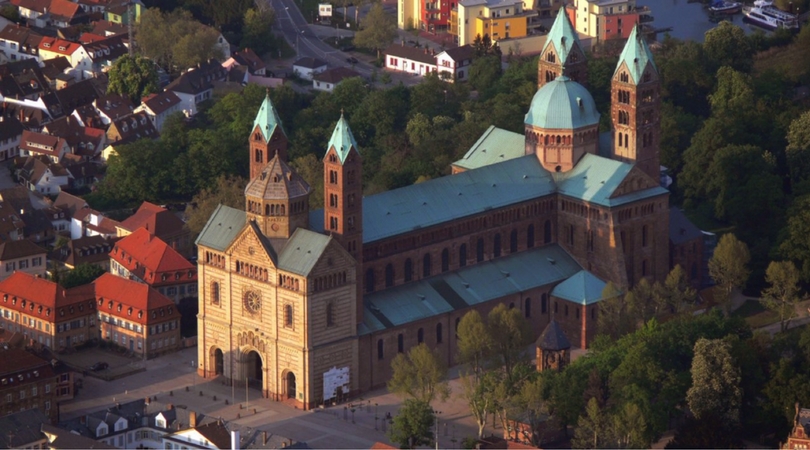 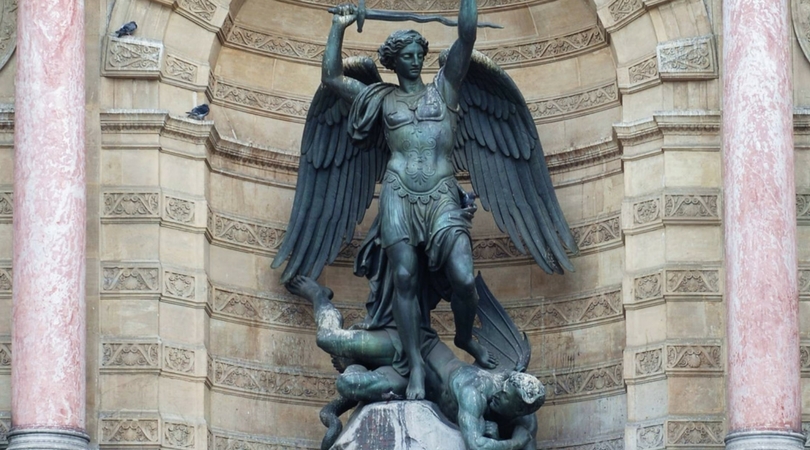