"Who will have the courage to rise up without weapons other than the Rosary and the Sacred Heart?"

LUÇON, France (ChurchMilitant.com) - A high-ranking African cardinal is exhorting Catholics to be rebels against secularism.

Cardinal Robert Sarah, prefect of the Congregation for Divine Worship and the Discipline of the Sacraments, said in a recent homily that the faithful throughout the world must rise up against the evils of population control and gender ideology.

The cardinal delivered the compelling sermon at Sunday Mass in the town of Luçon, which is in Vendée, a rural region of France. The Mass honored those who were martyred in connection with the Vendée uprising of 1793.

The Vendée uprising occurred in the aftermath of the French Revolution when Church properties were seized by the state, churches were closed, monasteries and convents were forced to disband and clergy who refused to swear allegiance to the state had to choose between exile and the guillotine.

That was when the region's peasants took up arms and organized an army to fight against the new anti-Catholic government installed by the French Revolution. 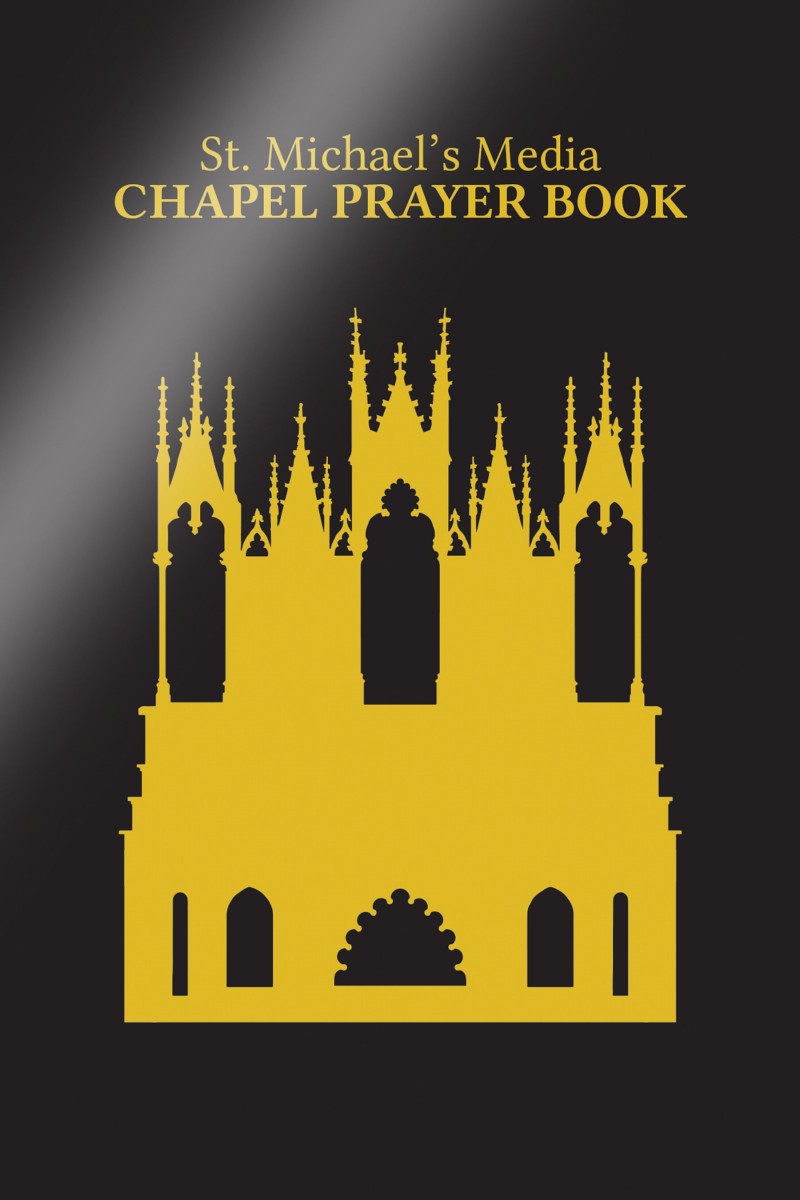 In the August 13 homily, Cdl. Sarah presented the Catholic Vendée rebels as role models for Christians today, citing their bravery and their loyalty to God and the Church. "Faced with the hatred of the terrorist columns," Cdl. Sarah exclaimed, "they had only their Rosary, their powder-kegs and the Sacred Heart sewn on their chests!"

The Sacred Heart of Jesus was indeed the identifying insignia of the Catholic and Royal Army, as the Vendeans called themselves.

Cardinal Sarah's homily also called on Catholics to confront the evils threatening the Church today. He said, "Today, more than ever, revolutionary ideologists want to annihilate the natural place of self-giving, joyful generosity and of love. I want to talk about the family! Gender ideology and contempt for fertility and fidelity are the many slogans of this revolution."

The prelate also condemned population-control activists and compared their behavior in his native Africa to the French government's persecution of the Church in the 1790s. "These new revolutionaries are worried by the generosity of large families," Cdl. Sarah noted. "They ridicule Christian families, for they embody all that they hate. They are ready to launch new Infernal Columns on Africa to put pressure on families and impose sterilization, abortion and contraception."

"Infernal Columns" was a Vendéan nickname for the government forces who in 1794 massacred the population of the Vendée in obedience to government orders. Even though the Catholic and Royal Army had already been defeated in battle, these troops of the French Republic slaughtered more than 100,000 civilians. Some estimates are as high as 250,000. Historian Reynald Secher argued in his book, A French Genocide: The Vendée, that this government-ordered massacre was the first modern genocide.

In his sermon, Cdl. Sarah declared that despite pressure from population control activists, "Africa, like the Vendée, will resist! Christian families everywhere must be the joyful spearheads of a revolt against this new dictatorship of selfishness!"

"Who will rise today for God?" he asked the faithful, "who will dare to confront the modern persecutors of the Church?" Alluding to the Vendée uprising, the prelate also asked, "Who will have the courage to rise up without weapons other than the Rosary and the Sacred Heart, to face the columns of death of our time, which are relativism, indifferentism and contempt for God?"

Cardinal Sarah is known in Catholic circles for his orthodoxy, as well as his advocacy for traditional, reverent liturgy.

Some of the people involved in the 1793 Vendée uprising have been beatified by the Church, for example, Bl. Guillaume Repin, priest and martyr. Father Repin was freed from a labor-prison by Vendean forces but was later recaptured by the French government and executed in 1794.

Cardinal Sarah concluded his homily with a final call to action. "My friends," he preached, "the blood of martyrs flows in your veins — be faithful to it! We are all spiritually sons of the Vendée martyrdom!"