Cdl. Sarah: It’s God or Nothing

Abp. Gänswein assists Cdl. Sarah, who teaches there are only two options in life: "God or Nothing"

ROME (ChurchMilitant.com) - Africa's cardinal Robert Sarah sums up life's two options in the title of his new book God or Nothing: A Conversation on Faith.

In Rome Friday, while presenting the German edition of his book, Cdl. Sarah told Catholic News Agency, "I would like to help people discover God in their lives, because many of us have lost God. God is disappearing from society, from culture, from the economy; no one is interested in God."

During the presentation, Cdl. Sarah emphasized that "God exists, that God is our life."

The ever-busy Sarah, prefect of the Congregation for Divine Worship, spoke in his book about such topics as his childhood in Africa and his parents, who were both converts to the Faith.

In this book, an autobiographical interview of Sarah by writer Nicolas Diat, the cardinal speaks of contemporary attacks on family life and authentic liturgy in the postmodern world. Concerning hot-button issues like separation of belief and practice, Cdl. Sarah in his book declares,

The idea of putting Magisterial teaching in a beautiful display case while separating it from pastoral practice, which then could evolve along with circumstances, fashions and passions, is a sort of heresy, a dangerous schizophrenic pathology.

Sarah was assisted Friday by Cdl. George Pell, prefect of the Secretariat of the Economy; Abp. Rino Fisichella, president of the Pontifical Council for the Promotion of the New Evangelization; and Abp. Georg Gänswein, prefect of the Papal Household. 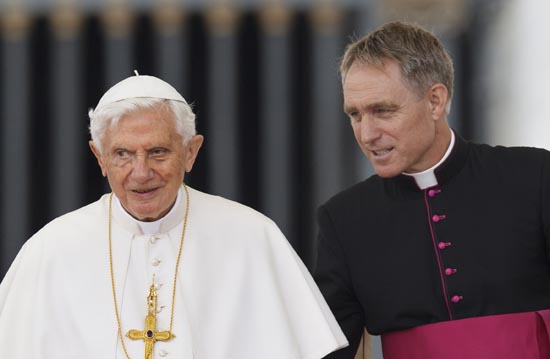 Cardinal Sarah today confidently and forcefully insists that the Church must not be allowed to dissolve into the Zeitgeist [spirit of the age], even where this spirit comes disguised and camouflaged as science, as we already know it did with racism and Marxism.

Against encroachment on Church rights by civil authorities, Gänswein stated, "Render unto Caesar what is Caesar's. Absolutely. But unto God what is God's! It is on this distinction that Cdl. Sarah today insists — a solitary, frank and intrepid voice," adding, "He knows that the Gospel which once transformed cultures is now in danger of being transformed by so-called 'realities of life.'"

Archbishop Gänswein finished up by speaking of the coming year dedicated to the "Face of Mercy":

[W]e can learn most valuable lessons about the nature of mercy from this book. For "mercy and rigor of teaching can only exist together. ... The Church is in Her principles intolerant because She believes, and She is tolerant in practice because She loves. The enemies of the Church are tolerant with regards to the principles because they do not believe, and they are intolerant in practice because they do not love. 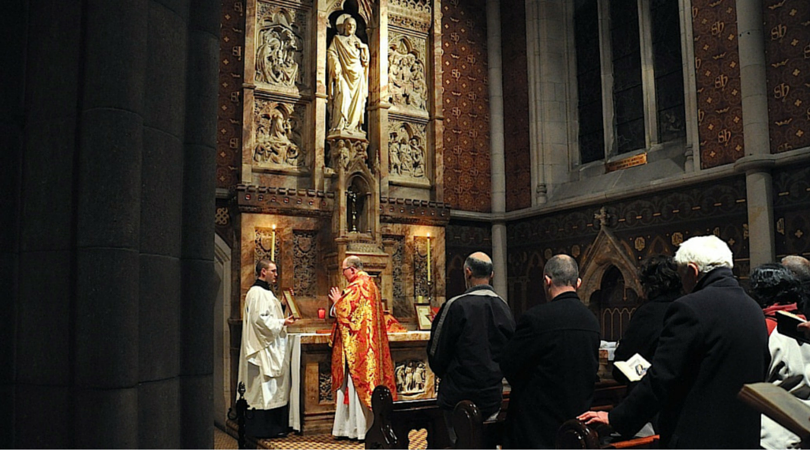 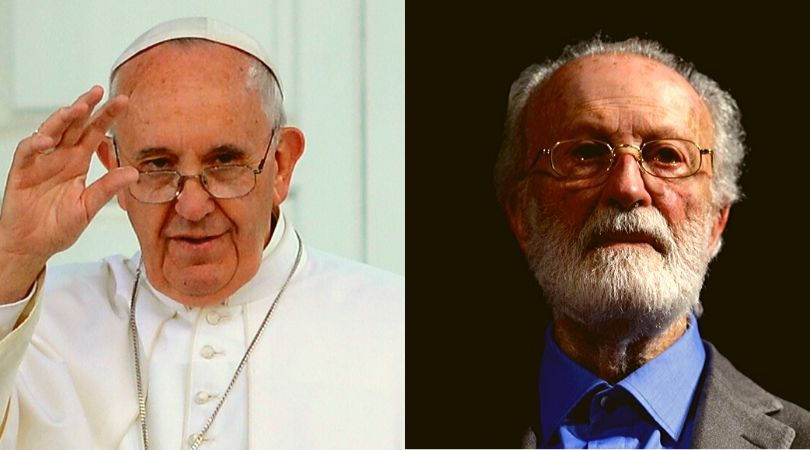