"This is using a sledgehammer on a gadfly"

On Wednesday, Catholic journalist George Neumayr, contributing editor for The American Spectator and co-author of "No Higher Power: Obama's War on Religious Freedom," was blocked from questioning Wuerl for the second time in three days.

Neumayr approached His Eminence once again while he was signing books and asked why he was booted from one of Wuerl's events a couple days before. The conservative reporter and long-time critic of Cdl. Wuerl, who was once the editor of Catholic World Report, wanted to know why he was being stonewalled and why the cardinal was refusing to speak to a faithful member of his flock. He tried to ask him why his recent actions have been so lacking in transparency.

"I want to ask him about his use of the faithful's donations," Neumayr told ChurchMilitant.com today, "particularly his use of those donations to finance his very creepy Embassy Row lifestyle, which includes his residence on the fourth floor of that Queen of the Americas building ... ."

He added, "The fourth floor residence that he occupies ... is probably worth — you know, it's a multi-million dollar penthouse, and he is living like a Borgia-era cardinal up there."

On Monday, as recounted in an interview with ChurchMilitant.com, Neumayr was kicked out of a public book-signing featuring Cdl. Wuerl. That day, Neumayr had not even said a word to His Eminence; he merely shook his hand. Shortly afterward, though, two police officers approached him and forced him out.

Combined, the two incidents raise the question: Why is Cdl. Wuerl so adamant about avoiding Neumayr? And this question is made all the more intriguing given how familiar Wuerl seems to be with Neumayr and his work.

"He knows perfectly well that I have been making multiple requests to interview him through Chieko Noguchi, his press secretary. She has stonewalled me at every turn," Neumayr noted. "He also knows that I have practiced good, old-fashioned, shoe-leather reporting and journalism by going to the building, the Our Lady Queen of the Americas building on Embassy Row, and just waiting outside for him."

The cardinal's communications director has even reportedly contacted The American Spectator's editor about an article by Neumayr to lodge a complaint. Neumayr has also recently highlighted the extravagant living arrangement of D.C.'s successor to the apostles.

Just what did Neumayr plan on asking Wuerl before this all started?

"I want to ask him very specific questions about his use of the faithful's money to underwrite this Epicurean lifestyle that he has been pursuing and living for a long time," Neumayr stated.

What makes these questions so important? Neumayr insists, "Because he is the antithesis of the Church of Pope Francis. Pope Francis wants the cardinals to be austere, to be humble, to be simple, to be accessible, to be open, to be transparent. He is none of those things."

Instead, Neumayr warned, "[Cdl. Wuerl] is the most deviously insular and elitist Churchman — prominent Churchman — in the United States today."

"He is living a very furtive, very creepy Embassy Row lifestyle, and he is doing so on the donations of the faithful, and it is outrageous," Neumayr pointed out.

"We have been taken for a ride for decades by this man," he stressed, "and it is outrageous."

"They want to have nothing to do with their flock. They want to live their creepy, private, Embassy Row lifestyle without having any exposure to their flock," Neumayr exclaimed.

So why won't Wuerl simply face Neumayr and make an attempt to settle this rapidly heightening dispute?

"Wuerl knows that I'm ... practicing this good, old-fashioned, shoe-leather reporting, and he is frightened to death by it," says Neumayr, "and that's why he'd go to the extreme measure of unleashing the police on me. He's so worried, he's got so much to hide, that he's willing to call the police on me, call the police on an orthodox Catholic."

Neumayr continued: "He just refuses to engage me, refuses to acknowledge my existence. I have never been treated in my life so badly by another human being." 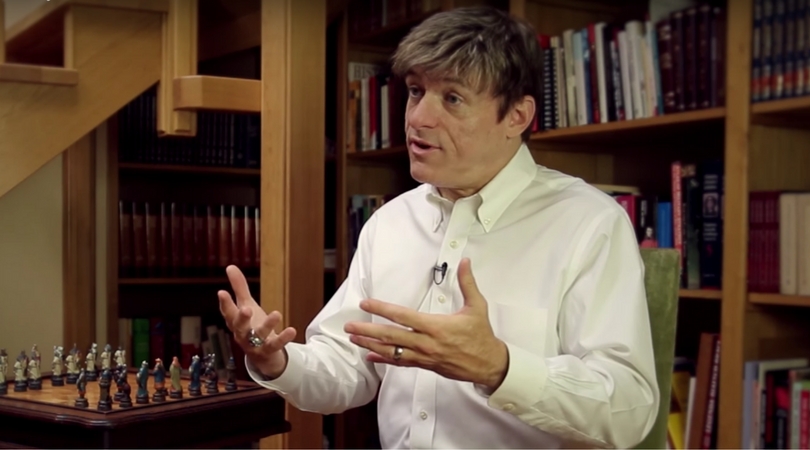 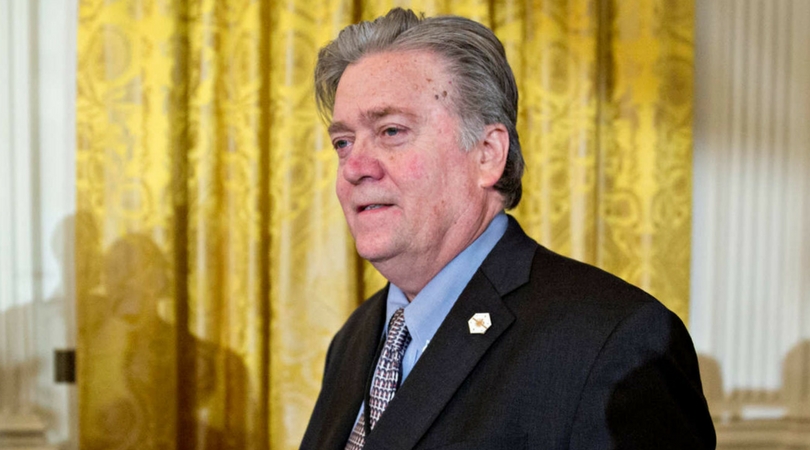