Cdl. Wuerl: Let the US Bishops Investigate Themselves

WASHINGTON (ChurchMilitant.com) - On the same day an American bishop urged the appointment of an independent investigator to scrutinize the bishops, Cdl. Donald Wuerl of Washington, D.C. is proposing they should instead set up an internal panel so the bishops can investigate themselves.

"Would we have some sort of a panel, a board, of bishops ... where we would take it upon ourselves, or a number of bishops would be deputed, to ask about those rumors?" he said in an August 5 interview with National Catholic Reporter.

"It seems to me that's one possibility," he continued, "that there would be some way for the bishops — and that would mean working through our conference ... to be able to address the question of sustained rumors."

His remarks came days after Theodore McCarrick resigned from the College of Cardinals over allegations that he was a serial sex abuser. Although Wuerl has repeatedly denied knowledge of McCarrick's sexual predation, critics find his claims hard to believe when the truth was so widely known among priests and seminarians for decades in both Washington, D.C. and New Jersey, where McCarrick was also bishop.

"In one after another official statement, bishops are treating their priests and the laity as imbeciles who have no ability to see through yet another charade," writes one priest in disgust. "They want us to believe that it is a sudden realization and pang of conscience that is causing them to re-examine the Dallas Charter to include bishops, when this has been a constant request from their subjects for 16 years!"

As to Wuerl's recommendation to set up an internal panel, Rev. Roman Manchester, a priest from the diocese of Providence, Rhode Island was incredulous.

"They are going to investigate themselves? That's like the mafia investigating themselves," he told Church Militant.

They are going to investigate themselves? That's like the mafia investigating themselves.

"The laity should be in charge of the investigation," he added.

Deacon Joseph Pasquella of the diocese of Buffalo, New York said, "There is an old Roman saying: Quis custodiet ipsos custodes? ('Who will guard the guards?')"

One priest — a victim of the Lavender Mafia who has asked to remain anonymous — told Church Militant,

They are desperate — desperate for power. They will continue to cling to power until their dying day, until they're caught. They have no remorse; they see nothing wrong with what they're doing; they have no faith, no hope, no love. They have found the laity to be complicit and clueless. And they will exploit this complicity to the nth degree.

Father Dana Christensen of the diocese of Sioux Falls, South Dakota commented online, "I think simple parish priests should be on the panel, along with well-educated and holy laity. That would be a good balance of 'normal,' hardworking people with the knowledge to judge rightly."

In a column published August 5, Bp. Timothy Doherty of Lafayette, Indiana insisted on an independent investigator to conduct an inquiry into the American bishops complicit in covering for McCarrick's sexual misconduct.

Mentioning his "disgust, anger and sorrow," he asked, "Who knew what and when, and did not report it?"

"There is evidence that various people made allegations and had reported them in the United States and in Rome," he continued. "What has gone wrong? We deserve to find out." 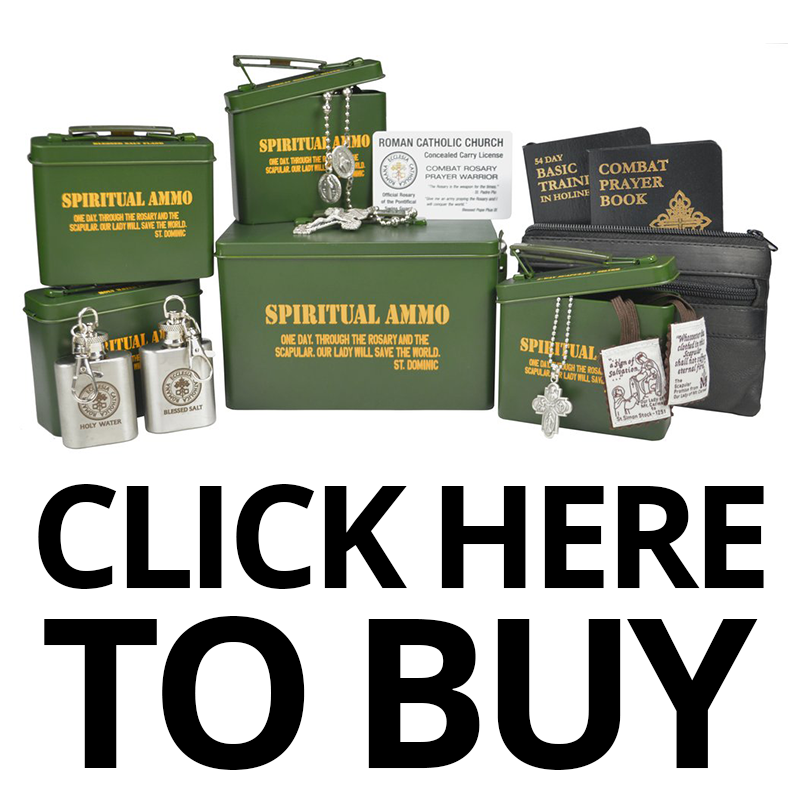 He went on to propose hiring "an outside investigator."

"This happened in 2002 when the whole body of the USCCB voted to engage the John Jay College of Criminal Justice to research the matter of clergy abuse of minors," he said.

In contrast, Wuerl is proposing that a panel of bishops within the U.S. bishops' conference vet rumors of misconduct and then turn over their findings to the Vatican.

Reactions from Catholics have been swift, quick to mock Wuerl for what they see as placing the fox in charge of guarding the hen house.

"What a joke," said Janess Abraham in an online comment. "No, Cardinal Wuerl, an outside investigation needs to be done, starting with YOU!"

"Oh, yes, let's trust them to police their own and clean up the swamp," said Charles DeVita. "They must really think we are stupid."

They must really think we are stupid.

"They have failed their sheep! Let someone else take over this investigation!" said Mike Ortego.

"No! Absolutely not!!" said Lydia Romero. "Cdl. Wuerl, you did not stop the sickness and evil wrongdoings!!"

"That's like the IRS / FBI investigating itself," said Jim Bryant.

Before coming to Washington, D.C., Wuerl spent nearly two decades as bishop of Pittsburgh, from 1988–2006, where he left a questionable record: In some cases he placed known sexual predators back in active ministry, at times failed to report sex abusers to law enforcement, and was named in multiple lawsuits accusing him of covering up sex abuse. The Pennsylvania Grand Jury Report, set for release sometime in mid-August, is expected to more fully detail Wuerl's legacy with regard to priestly sex abuse.

#CatholicMeToo: Will Cdl. Wuerl Be the Next One to Fall?
By Christine Niles   •   0