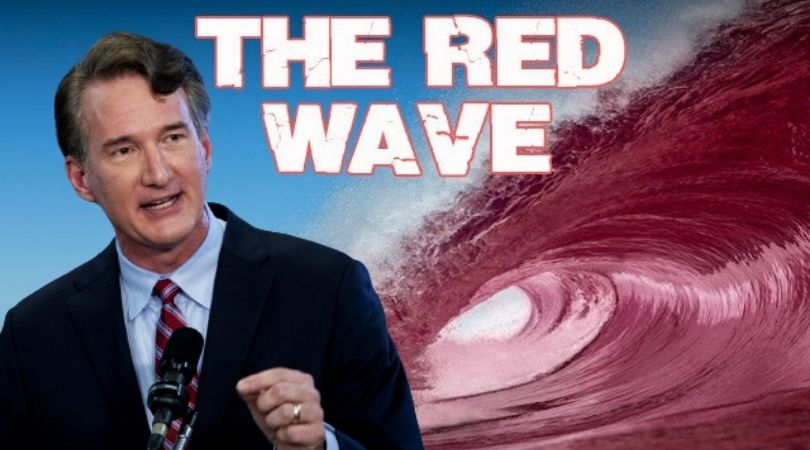 The political newcomer held a lead over Democrat stalwart Terry McAuliffe throughout the night. He outperformed substantially in rural Virginia, overtook his competitor in the suburbs and exceeded expectations in urban Democrat strongholds. This is the pattern Republicans hope to carry forward into the 2022 midterm elections and beyond.

As parents across the nation are watching their children suffer and their schools deteriorate, McAuliffe delivered the Democrat Party a stunning blow in a Sept. 29 debate when he revealed, "I don't think parents should be telling schools what they should teach."

Siding with the education establishment over parents is what turned the tide in the race.

Siding with the education establishment over parents is what turned the tide in the race. Youngkin latched onto that statement and beat it like a drum, a drum that was heard in every home in America.

McAuliffe was so tone-deaf to the importance of this issue to voters that he closed out his campaign Monday night with lesbian teachers' union president Randi Weingarten.

Both sides knew what was at stake in Virginia's race for governor. When she was in the state campaigning for the increasingly desperate McAuliffe, Vice President Kamala Harris warned Democrat voters: "What happens in Virginia will, in large part, determine what happens in 2022, 2024 and on."

Media outlets are repeating that prophecy as Republicans deliver victory after victory.

One voter tweeted: "Democrats would celebrate that but she is a badass, gun toting Republican."

Winsome Sears is now the first black, female lieutenant governor in the history of Virginia. Democrats would celebrate that but she is a badass, gun toting Republican. pic.twitter.com/lcPXDVTVa5

Tuesday night, before her victory was certain, Sears told her supporters, "I didn't run to make history, I just wanted to leave it [the United States] better than I found it."

Those same voters are trying to hand a victory to Republican Jason Miyares, the son of a Cuban immigrant. As of press time, the race for Virginia's attorney general was still too close to call with Miyares having a slight lead.

I didn't run to make history, I just wanted to leave it [the United States] better than I found it.

Miyares, however, is claiming victory and pumped up his supporters, "I can't wait to go to work with Gov. Youngkin and Lt. Gov. Sears for you."

The Republican sweep of statewide races is noteworthy because Democrats have won every statewide election in Virginia since 2009.

Victories in Other States

Analysts are saying the Republican momentum that Youngkin created in Virginia spread northward to New Jersey, bolstering Republican Jack Ciattarelli's bid in the state's governor's race. That race is also too close to call as of press time.

Recent polling showed Ciattarelli down by double digits. Few were expecting a race this close. Even if Democrat governor Phil Murphy prevails, the race is still significant for nearly eliminating the wide margin of victory Democrats thought they could count on — Joe Biden won the state a year ago by 16 points.

Defund the Police initiatives were defeated Tuesday in Minneapolis where the movement began with the death of George Floyd. But in Austin, residents overwhelmingly voted on Tuesday to reduce their police force and "Keep Austin Weird."

Implications for the Future

Fake Catholic Joe Biden returned to the United States early this morning from the United Nations' climate summit in Scotland, greeted by changes many say may be mirrored in the 2022 elections, upending the recent direction of D.C. politics.

Republican victories are signaling the possibility for change as negotiations for the federal budget reconciliation package hang by a thread.

The cascade of victories in Virginia cannot be lost on West Virginia Democrat and Catholic Joe Manchin, who is the Dutch Boy with his finger in the dyke, holding back Democrats' flood of proposed government spending and consequent inflation.

Moderate Democrats cannot fail to notice the shifting political sands and how that could ultimately loosen their grip on power in the United States. 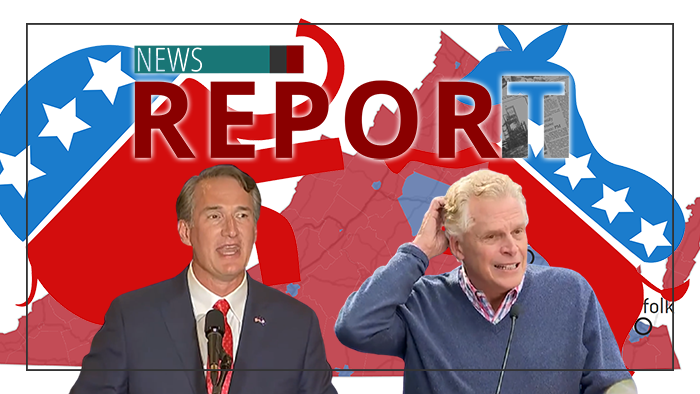 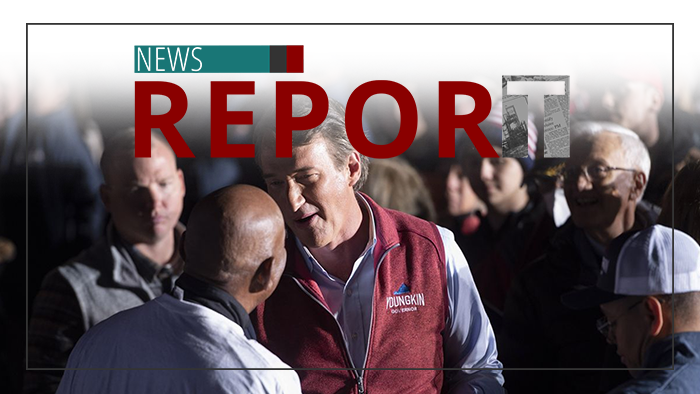