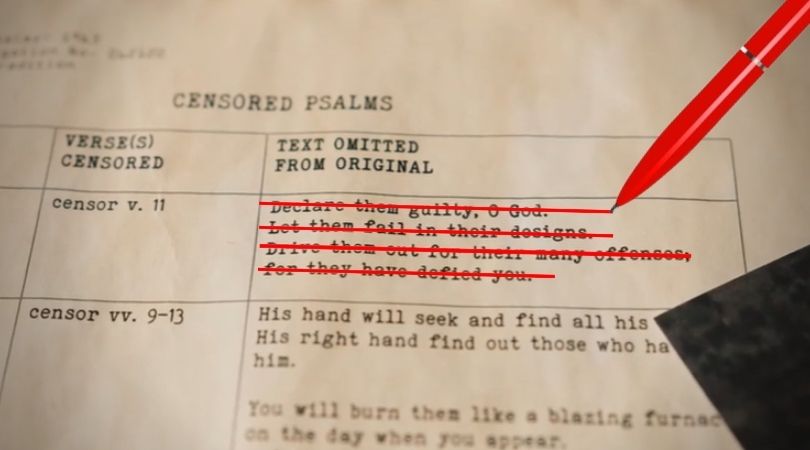 Over the last 60 years, prominent and powerful Churchmen have waged an ideological war under the guise of progress and the needs of modern man.

They have repeatedly tossed out or de-emphasized ancient traditions and key teachings of the Church — often using as an excuse the "spirit" of the Second Vatican Council.

Now it must be emphasized that some of these priests and bishops at the time didn't necessarily comprehend the scope or impact of their actions.

The result has been a massive loss of faith and an identity crisis among Catholics in particular.

The point of Church Militant's new Premium series Reclaiming Tradition is to help concerned Catholics understand what has been tossed away or hidden — and who has done it.

For this first episode, the focus is on the Liturgy of the Hours — what they used to call the breviary.

The new breviary was created during a major overhaul process in 1971. That overhaul was done by some members of Pope Paul VI's liturgical commission. Pope Paul and others had doubts about whether to include certain harsh passages in the Psalms. Those passages were termed "curses" or "imprecations."

The result has been a massive loss of faith and an identity crisis among Catholics in particular.

The new schema of readings for the breviary had three psalms totally cut out. Other psalms had bits and pieces censored out.

Psalm 57 — also reckoned as Psalm 58 in certain Bibles — is one of those totally censored out of the Liturgy of the Hours. It reads:

Do you truly speak justice, you who hold divine power?
Do you mete out fair judgment to the sons of men?
No, in your hearts you devise injustice;
your hands deal out violence to the land.

In their wickedness they have gone astray from their birth;
they wandered among lies as soon as they were born.
Their venom is like the venom of the snake;
they are heedless as the adder that turns a deaf ear
for fear it should hear the snake charmer's voice,
the voice of the skillful dealer in spells.

O God, break the teeth in their mouths,
tear out the fangs of these wild beasts, O Lord!
Let them vanish like water that runs away;
let them wither like grass that is trodden underfoot;
let them be like the snail that dissolves into slime,
like a woman's miscarriage that never sees the sun.

Before they put forth thorns, like a bramble,
let them be swept away, green wood or dry!
The just shall rejoice at the sight of vengeance;
they shall bathe their feet in the blood of the wicked.
"Truly," men shall say, "the just are rewarded.
Truly, there is a God who does justice on earth."

To learn more about why this psalm is no longer prayed in the Liturgy of the Hours, watch Reclaiming Tradition, Episode 1: Censoring the Psalms. 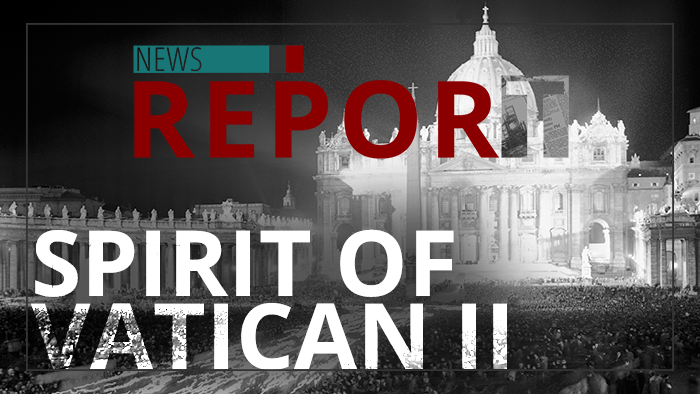 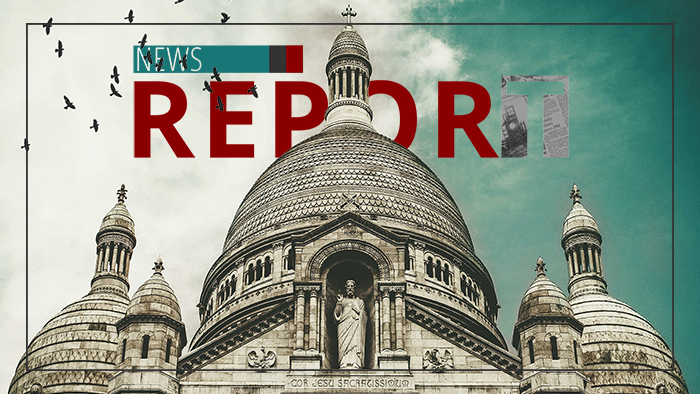 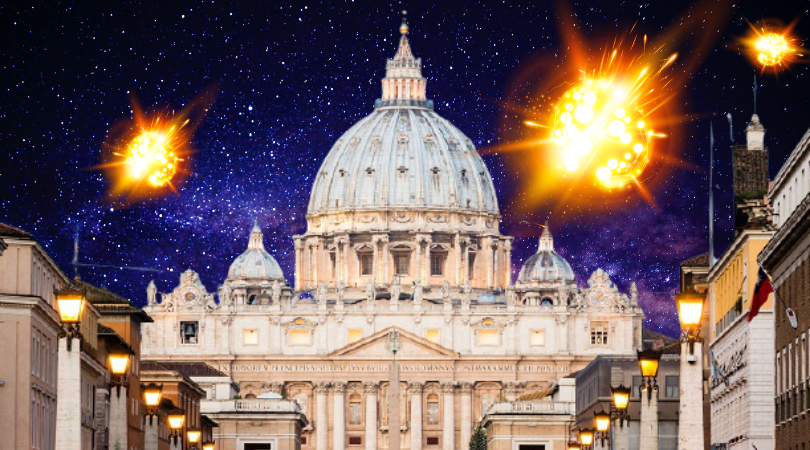