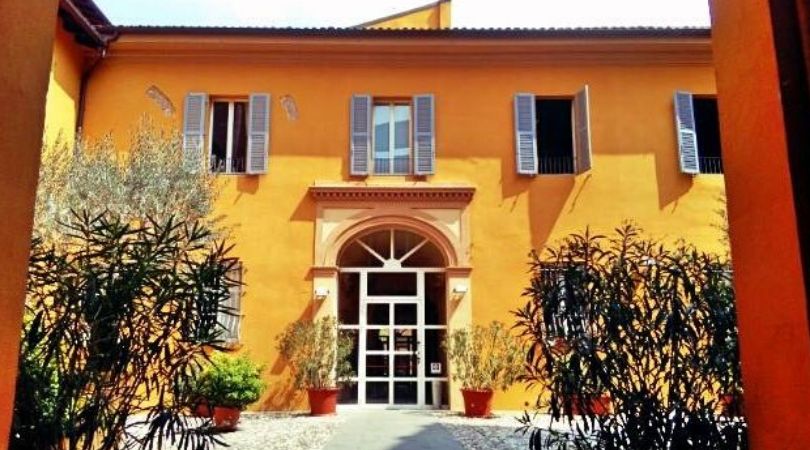 Last month, veteran Vatican observer Sandro Magister took the time to scrutinize a recently approved amendment to Italy's financial budget law, and once again he discovered that the John XXIII Foundation for Religious Sciences (FSCIRE), the headquarters of the so-called "Bologna School," guaranteed another juicy yearly million-euro funding for 2020–2022.

The FSCIRE is considered the think tank of some of the world's most influential and progressive Church historians and theologians, who successfully dominated the historiography of the Second Vatican Council in the last several decades, promulgating "hermeneutics of rupture" as the authentic interpretation of the Council.

Church Militant reported that the John XXIII Foundation for Religious Sciences had been benefiting from questionably large public and private grants, as Alberto Melloni, Church historian and director of the Foundation since 2007, is close to people in power. From the region of Emilia-Romagna alone, under the leadership of the Italian Democratic Party, the FSCIRE received a €1.5 million grant in 2017 — an extraordinary amount, considering the region's other 12 research institutions shared a mere €500,000 that year.

Even politician Silvia Prodi, former member of the Italian Democratic Party and niece of former prime minister Romano Prodi (a one-time member of the FSCIRE's board of auditors) claimed the foundation had a "problem with transparency." In that year the FSCIRE also received €250,000 from a private bank of which Melloni is part of the administrative board.

The historian claimed he "did not see any conflict of interest," despite other board members publicly objecting to the concession.

In fact, this particular nomenclature is unknown to the Agency for the Promotion of European Research. The only other time the term "Religious Sciences Research Infrastructures" was ever used was in 2014 when the Ministry of Education granted €400,000 to the John XXIII Foundation. The fact that the powerful liberal institution has enough political influence to have grants arranged especially for them could partially explain why the progressive wing of the Church is so supportive of the Italian Left.

The amendment for the next financial budget authorized "the expenditure of €1 million annually ... with the purpose to boost the European infrastructures of human and social sciences ... installing a dedicated space for the infrastructures of research in religious sciences in the Mezzogiorno [the macroregion of Southern Italy]."

The addendum specifies that for the religious sciences sector, the Ministry of Education should allocate funds to organisms "already affiliated with the Ministry," and the only institution that fulfills this requirement is precisely the John XXIII Foundation for Religious Sciences.

As for the "dedicated space" in Southern Italy, the benefiting "infrastructure" is the La Pira library in Palermo, an extended branch of the FSCIRE, inaugurated in 2018 by Palermo archbishop Corrado Lorefice, another disciple of the Bologna School and one of Pope Francis' strategically appointed bishops.

The library's research center specializes in the study of the "History and Doctrine of Islam," with "more than 180,000 volumes regarding the linguistic, doctrinal and cultural variety of the Islamic world," a true "bastion of multiculturalism," as defined by Vatican newspaper L'Osservatore Romano. The newspaper also sees La Pira as the "kingpin of cultural diplomacy in the Mediterranean, devoted to create a zone of peace and rights."

Melloni declared to L'Osservatore Romano that the new library:

is supported by a research center that ... promotes long-term cultural activities with the purpose of solving the most sensible European and Mediterranean problems. The religious landscape is changing, and this is why it's really important ... to care for the emergencies resulting from integralism and fundamentalism, as well as problems of co-existence. ... We don't accept money from Islam, we exclusively accept books. We live off donations, and we expect the private and public sectors to help us.

Melloni, who is also the director of the Department of Human Sciences of the University of Modena and Reggio Emilia, recently compared Italy's conservative party leader Matteo Salvini to Hitler, to which Vatican insider Marco Tosatti replied: "But how is it possible that a 'historian' even dares to make this sort of comparison? The fear that the League [Salvini's party] wins and cuts his funds makes him go crazy. Let's hope that happens."

Another disciple of the Bologna School who was recently nominated to a powerful position in the curia was Cdl. Luis Antonio Tagle, now head of the Congregation for the Evangelization of Peoples. He authored the key chapter of the fourth volume of FSCIRE's History of Vatican II, edited by Giuseppe Alberigo and considered the most read history of the Second Vatican Council in the world.

Father Giuseppe Dossetti, inspirer of the Bologna School and close collaborator of Cdl. Giacomo Lercaro (one of the four moderators of Vatican II) firmly believed his role determined the Council's destination.

Even Sandro Magister once said Dossetti is "certainly the biggest inspiration of Catholic culture in Italy in the second part of the 20th century." This explains the importance of FSCIRE's Second Vatican Council body of work. For the Bolognese scholars, the Council must be read as "a new council, completely different from the ones of the previous tradition."

Jesuit publication America Magazine stated that the Congregation for the Evangelization of Peoples "has yet to fully absorb the ecclesiological vision of the Second Vatican Council, something that Pope Francis will certainly want to ensure, and his appointment of Cdl. Tagle can be seen in this light too." 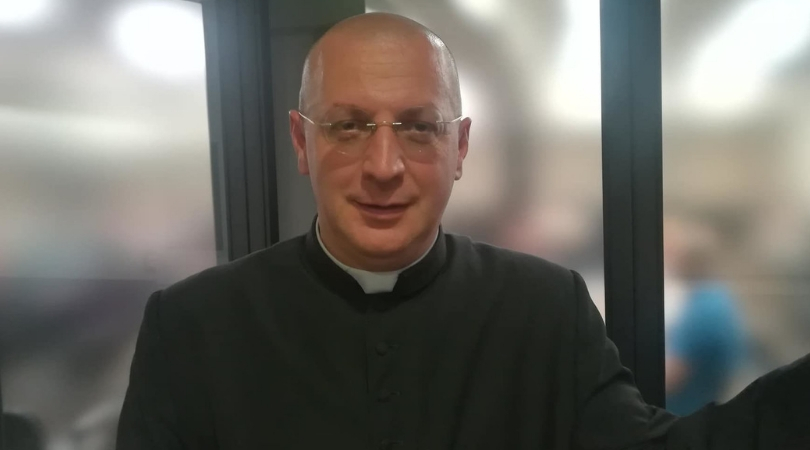 On the Excommunication of a Papal Critic
By Juliana Freitag   •   0
Watch
Report: Married Deacons Offering Mass in the Amazon?
By Stephen Wynne   •   0