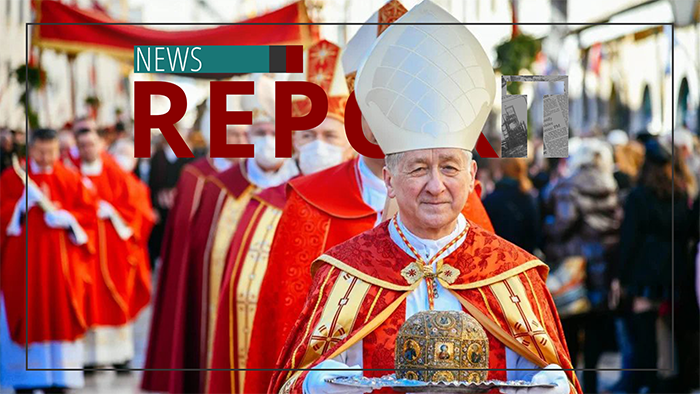 Chicago's cardinal Blase Cupich has been visiting his ancestral homeland of Croatia this week. Church Militant's Joe Gallagher explains how Catholics in Croatia and Chicago are getting tired of his leftist antics.

Cdl. Blase Cupich: "There are many voices in the life of the Church that are not listened to."

Hailed by leftists as Pope Francis' mouthpiece in the United States, Cupich is eyed with distrust and suspicion by faithful Catholics.

A Croat Catholic responded to Cupich's trip to his country, asking, "Does he need a time-out from Chicago? Please, please, take him back." He also claimed Cupich is spreading the spirit of serial homopredator Theodore McCarrick in Croatia.

He included a version of the St. Michael prayer, adding "May God rebuke Satan [and] his servant and evil spirit Chicago cardinal Blase Cupich, we humbly pray."

Back in Chicago, Cupich has been dissing faithful Catholics and getting resistance to his leftist policies.

Crowd heckling: "At the USCCB general assembly, you did not respect the unborn."

In January, Cupich was booed and heckled during his speech at a Chicago pro-life rally. Over the last few weeks, the Coalition for Canceled Priests has been holding protests in support of priests "canceled" by Cupich, including Frs. Frank Phillips, Paul Kalchik and, most recently, Anthony Buś.

And just this morning, Cupich tweeted an image of himself in Croatia and wrote, "A great blessing to celebrate the 1,050th anniversary of the feast of St. Blase in Dubrovnik, Croatia, today and preach on the importance of tradition."

A bit of irony — especially since Cupich has been busy suppressing tradition in Chicago. Cupich moved to cancel the St. Michael prayer after Mass in one parish and is now cracking down on other traditional practices, like Mass facing God in the tabernacle and the Traditional Latin Mass. 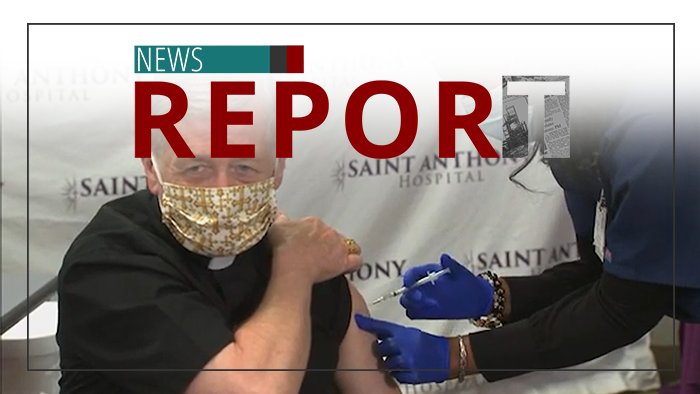